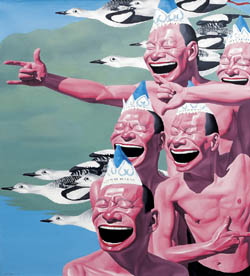 The Saatchi Gallery will open its new London site on October 9th in the Duke of York’s Headquarters building on King’s Road. The gallery, founded by advertising executive Charles Saatchi, will feature contemporary Chinese artists in its inaugural exhibition: “The Revolution Continues: New Art from China.” According to the gallery’s publicists, Freud Communications, the show will feature works from 30 leading painters, sculptors, and installation artists, such as Yue Minjun, Feng Zhengjie, Zhang Xiaogang, Zeng Fanzhi, Zhang Dali, Zhang Haiying, Qiu Jie, and many more. 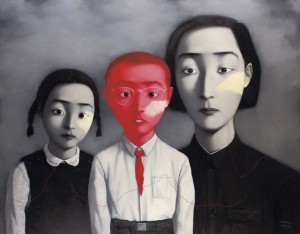 In an interview with The Guardian, in regard to the new gallery, Saatchi has stated that “Our role will be to concentrate on very new art from around the world, and feature rotating exhibitions drawn from the collection and occasionally from other sources”. 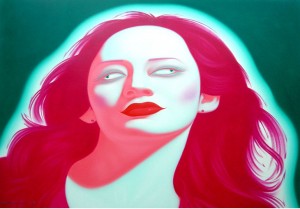 A major drawing point, which has garnered much attention, is the fact that Saatchi has secured a corporate partnership with auction house Phillips de Pury & Company, which means that free admission will be allowed for all visitors to the gallery, not only on a daily basis, but also including special exhibitions and touring shows. Saatchi predicts that with the new gallery space the number of visitors per year will grow from 600,000 to over 1,000,000. 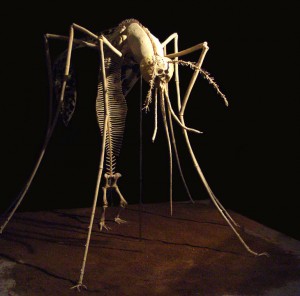 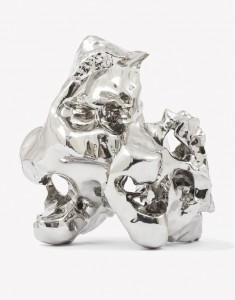 This entry was posted on Thursday, August 7th, 2008 at 12:43 pm and is filed under Art News. You can follow any responses to this entry through the RSS 2.0 feed. You can leave a response, or trackback from your own site.