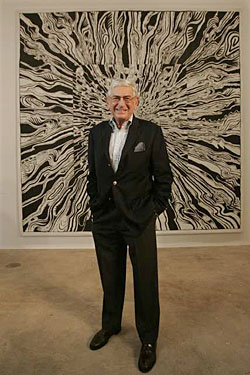 In an apparent reversal from his statements earlier this year, billionaire philanthropist and patron of the arts Eli Broad is now opening a 25,000 square foot museum in the new headquarters for his eponymous foundation, the Broad Art Foundation.  This news comes just nine months after the Los Angeles County Museum of Art opened the 60,000 square foot Broad Contemporary Art Museum, built through $56 million dollars provided by Mr. Broad, proprietor of a 2,000 piece collection of post-war art.  Jean Michel Basquiat, Jasper Johns, Andy Warhol, and Damien Hirst figure among the many seminal artists whose works are owned by the foundation.  Eli Broad had been outspokenly calling the art market bubble for some time now and recent auction performance in the past month or two has proved him to be somewhat prescient.   Broad has felt that the market is returning to normal levels perhaps as he has recently been reinvigorating purchasing activity.  Mr. Broad’s most recent acquisitions include: Bantam by Robert Rauschenberg ($2.6 million), Wishing Well by Jeff Koons ($2.2 million), and Desire by Ed Ruscha ($2.4 million), all acquired at Sotheby’s Contemporary Art Evening Sale on November 11th (as covered by AO here).

The new facility would include the proposed museum, administrative headquarters for his organization, and storage for the pieces of his collection that aren’t on loan to museums. “We want a new headquarters, a space to have works that are not on loan to others at any given moment available for study by curators and scholars,” the foundation’s spokeswoman said in an article published in Bloomberg.  Broad has expressed that he would like the new headquarters to open within 3 years.

Gensler has been designated as the architect and consultant on the project, with a site in Beverly Hills and two other undisclosed locations under review. The Beverly Hills location would be at the corner of Wilshire and Santa Monica Boulevards, a few miles away from the LACMA museum that bears his name. Some observers question whether the new museum would introduce too much competition to existing contemporary arts venues, especially the Broad Museum at LACMA and the Museum of Contemporary Art (MoCA), where Broad was a founding trustee. MoCA especially is in a very fragile position: the museum is in a severe fiscal crisis after suffering huge losses to its endowment in the recent market downturn.  Broad has announced a plan to provide $30 million to MoCA over several years to help keep the museum from closing. 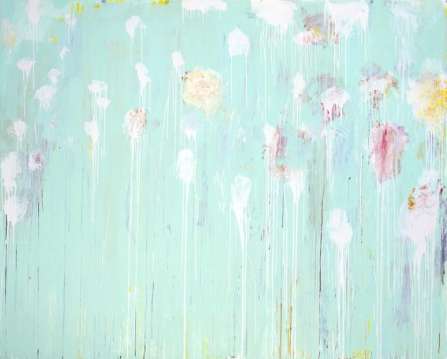 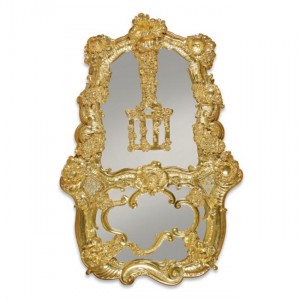 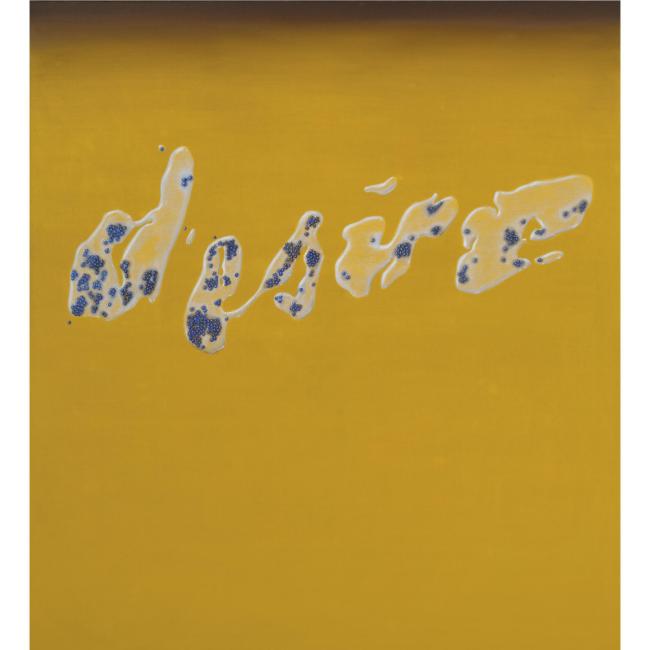 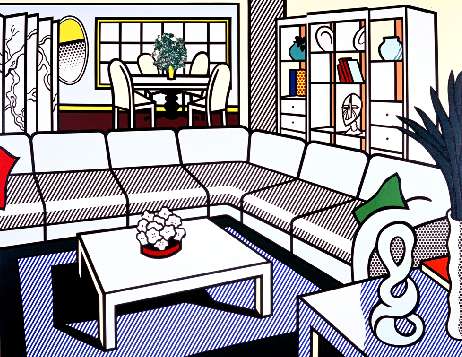 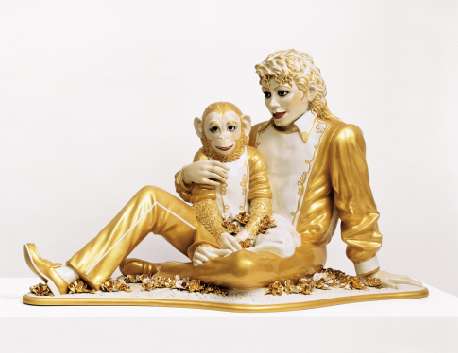 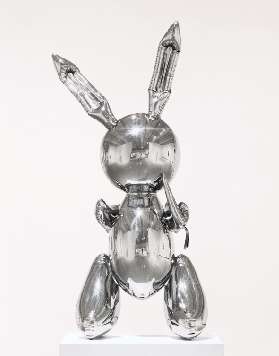 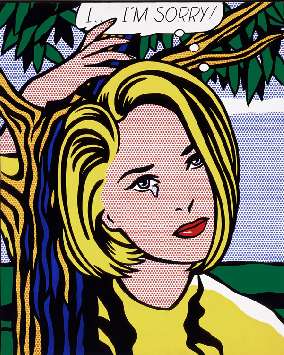 The Buffalo News (Buffalo, NY) January 4, 2004 The Roswell Park Alliance Foundation, a not-for-profit organization formed to receive and administer funds to support scientific and clinical research, medical care and patient related activities at Roswell Park Cancer Institute, named Frederick R. Dentinger to its Board of Trustees. Dentinger is founder and executive vice president of Humpfrey and Vandervoort, an insurance firm. The foundation named Peter O’Keefe to the Community Advisory Board, a membership group of fund-raising volunteers committed to supporting RPCI. O’Keefe founded O’Keefe Shaw and Co., an Amherst- based brokerage and investment advisory firm.

Gaines Metzler Kriner and Company’s senior accountant, Michele Jeffers, earned her CPA designation, having satisfied all requirements mandated by the New York State Department of Education. A graduate of Medaille College, Jeffers has been with the firm since 2000.

The Lewiston Insurance Agency named Joan W. Wolfgang to its staff. Wolfgang was previously associated with Lawley Services and has more than 31 years experience as a licensed agent and broker.

Hodgson Russ named Elizabeth D. Carlson an associate in the law firm’s Labor and Employment Practice Group in the Buffalo office. A graduate of the University at Buffalo Law School, Carlson previously served at Schulte Roth and Zabel in New York City.

The Buffalo Niagara Partnership named Dennis M. Elsenbeck, Max T. Henderson, James E. Iglewski and Jeffrey A. Wellington to its board of directors.

PremCom Group, a multiservice integrator based in Amherst, named Mary Gordon to its outside sales team. Gordon is a graduate of St. Bonaventure University.

The Rochester-Western New York Chapter of the Institute of Real Estate Management honored Scott A. Hill of Uniland Development Co. with the “Certified Property Manager of the Year Award” in recognition of his dedication and mentoring involvement at the local level. Hill previously served as president of the IREM chapter and is currently chairman of the Vendor Fair Committee as well as serving on the board of the Apartment Association of Greater Rochester and is a member of the Building Owners and Managers Association of Rochester.

This entry was posted on Monday, November 24th, 2008 at 1:46 pm and is filed under Art News. You can follow any responses to this entry through the RSS 2.0 feed. You can leave a response, or trackback from your own site.