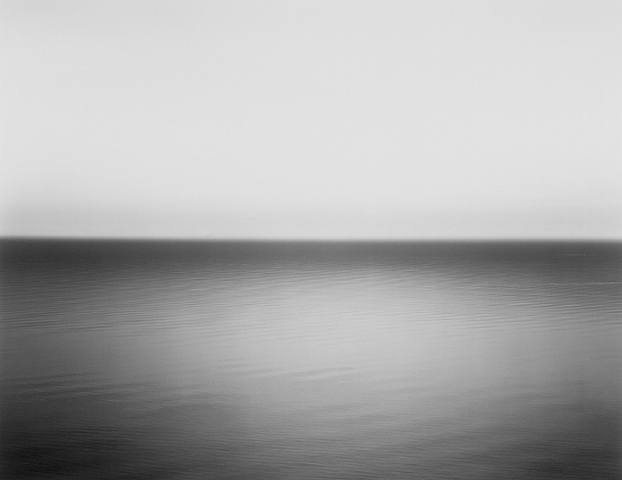 Boden Sea, Uttwill by Hiroshi Sugimoto on display now at the Gagosian Gallery via Artnet.

Fourteen photographs from the Seascapes series by Hiroshi Sugimoto are on display at the Gagosian Gallery through March 7, 2009.  The exhibition entitled 7 Days / 7 Nights is comprised of photographs of the sea and its horizon taken at various locations around the globe.  The photos, like all of Sugimoto’s work, were taken using a late 19th century large-format camera with extremely long exposures.  The results are works that display the unchanging nature of the sea while still revealing its subtle idiosyncrasies.  The artist is also the subject of a traveling retrospective now on display at the Lucerne Museum of Art. Included are several of the artist’s famed works including several photos from the 1976 Dioramas series. The series Dioramas consists of photographs taken of natural history museum displays, the subjects appear as real animals until examined further. Like much of Sugimoto’s work Dioramas is an attempt to intrigue the viewer into taking a more methodical approach at viewing the photo and its subjects. These works along with several others will be on display at the Lucerne Museum of Art through January 25, 2009. 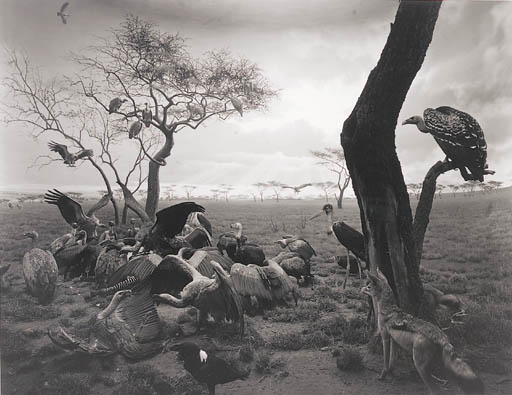 Hyena Jackel Vulture by Hiroshi Sugimoto Via Christie’s. On display now at the Lucerne Museum of Art 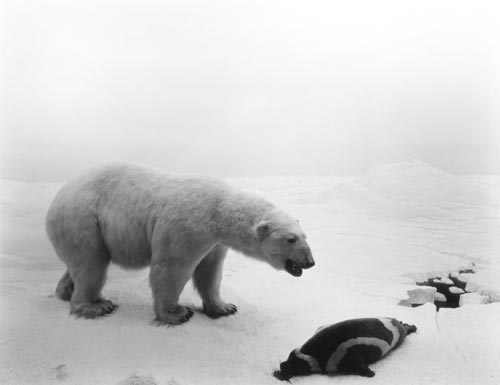 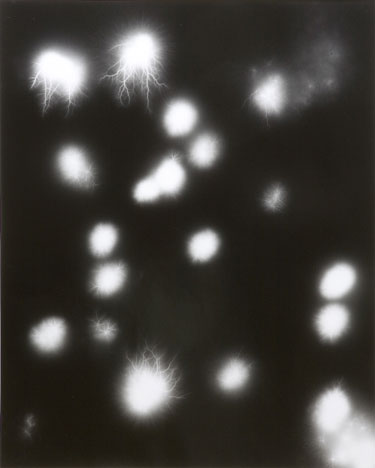 Lightning Fields 008 via Artnet. On display now at the Lucerne Museum of Art.

The Star (South Africa) January 18, 2008 Random, arbitrary and long-lasting power cuts are causing a great deal of angst among the people of this country, who are getting fed up with the disdain the power generating and distribution authorities seem to display.

Eskom is fully funded by the state and the ministers of Minerals and Energy, Public Enterprises – and ultimately the Cabinet – must be held responsible for the lack of planning and poor information systems. Eskom’s undertaking to make available a time schedule of load shedding throughout the country is not working. in our site 7 year itch

The schedule is not being followed, certain areas suffer power cuts without notice, and the power supply to other areas in Gauteng and elsewhere has been cut up to three times in a 24-hour period.

This situation has severe financial implications for both large and small enterprises, and any attempt by individuals and businesses to plan for the cuts is totally negated by unscheduled electricity blackouts. While the country is investigating its electricity options, including pebble bed nuclear reactors, it takes years to plan, finance and construct power stations.

Thus, it will still be up to seven years before new electricity generators can come on stream.

Delivery has been at the forefront of government policy at all levels, and taking electricity to those who have not had it in the past is one of the monitors against which the government’s delivery progress is measured. in our site 7 year itch

However, if the power delivery infrastructure is not maintained and improved, no number of new power stations will be of use to those waiting for electricity or for current consumers.

Added to the frustrations of load shedding, the electricity infrastructure in many cities is showing its age and effects of poor maintenance, with faulty cabling and transformers also causing outages.

Most reasonable people will put up with their frustrations over outages if they are properly informed and outage schedules are strictly followed. Both Eskom and the municipalities should bear this in mind, plan properly, stick to schedules and inform their customers fully.

This entry was posted on Monday, December 8th, 2008 at 11:26 am and is filed under Art News. You can follow any responses to this entry through the RSS 2.0 feed. You can leave a response, or trackback from your own site.