Don't Miss: Women, A Loan Exhibition from the Collection of Steven and Alexandra Cohen at Sotheby's New York, through April 14 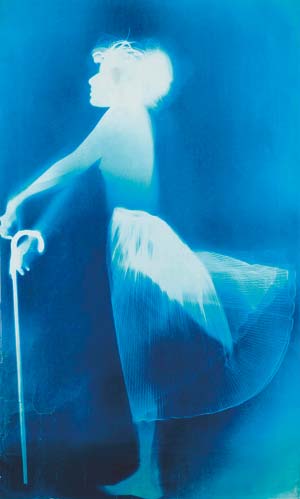 Currently on view at Sotheby’s New York for the first time and for a short time only is a selection of works from the collection of Steven and Alexandra Cohen.  The exhibition consists of twenty pieces by masters of the modern period, such as Picasso, de Kooning and Warhol, and leading contemporary artists, dealing with women as subject matter.   Other artists represented in Women are: Edvard Munch, Paul Cézanne, Henri Matisse, Amedeo Modigliani. Robert Rauschenberg and Susan Weil, Yves Klein, Gerhard Richter, Cindy Sherman, Lucian Freud, Richard Prince, Marlene Dumas and Lisa Yuskavage. 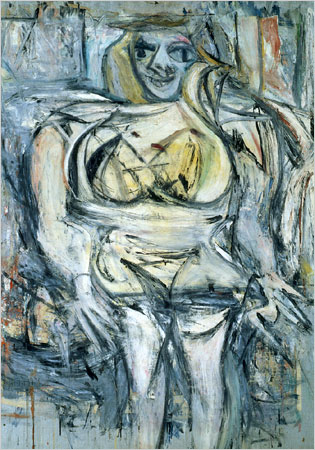 The exhibition’s relatively short duration and the collection’s public debut are not the only remarkable features of this show. In fact, Women has been surrounded by controversy as media speculate on Cohen’s possible stake, both as a collector and a businessman playing the art market, in the public display of his collection. None of the works in the exhibition are for sale, but it is argued by some that the show serves to give an impetus to the limping market. Over the past few years, Cohen has made a number of major purchases, for example, Hirst’s formaldehyde The Physical Impossibility of Death in the Mind of Someone Living (1991) and Jeff Koons Hanging Heart (Violet/Gold) (1994-2006). Moreover, SAC Capital, headed by Cohen, is the third largest shareholder in Sotheby’s, owning 5,9% of Sotheby’s shares. If Women would impact the awareness and perception of Sotheby’s as an A-grade auction institution, whether intentionally or not, this could affect prices of Cohen’s shares and art works. 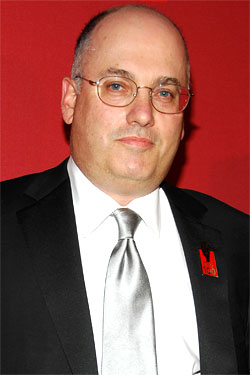 Cohen and Sotheby’s, however, perceive the exhibition as an exciting opportunity to view the work in a new context and they take great pleasure in sharing their enjoyment of the collection with the public. The idea for the exhibition reportedly came about when Tobias Meyer, Sotheby’s Worldwide Head of Contemporary Art, had dinner at the Cohen’s and was struck by the juxtaposition of Warhol’s Turquoise Marilyn (1964) and Picasso’s Le Repos (1932). The Cohens, who have already been generous lenders to museum exhibitions, responded enthusiastically to sharing a part of their collection in their first time collector solo show. 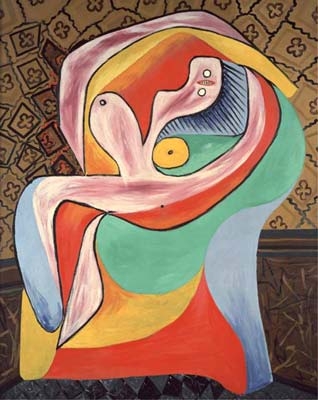 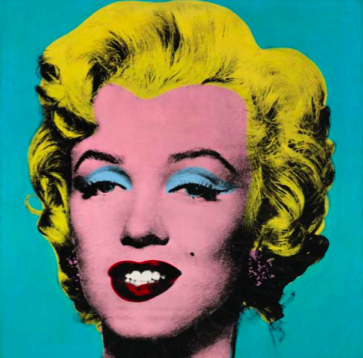 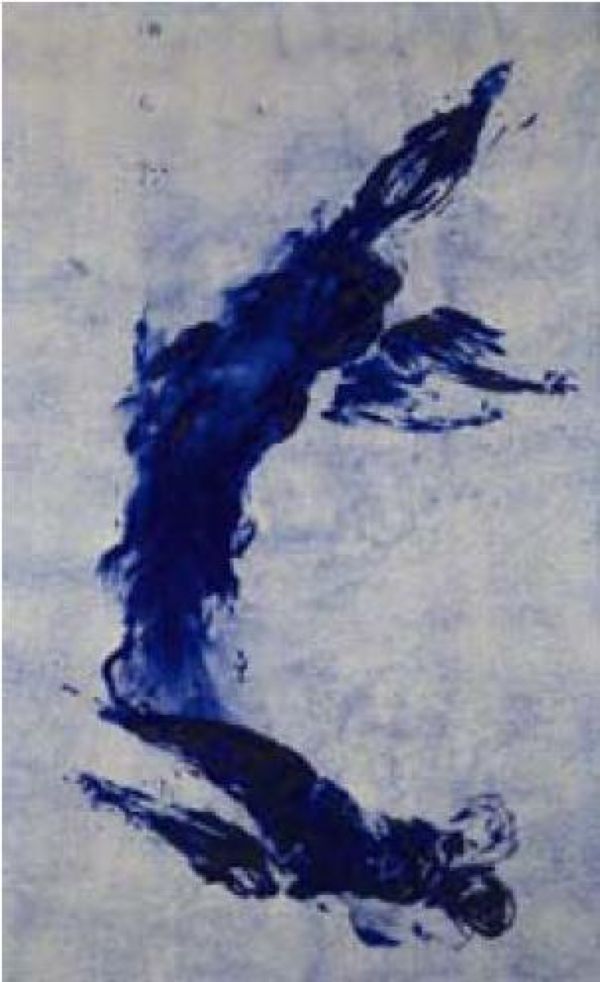 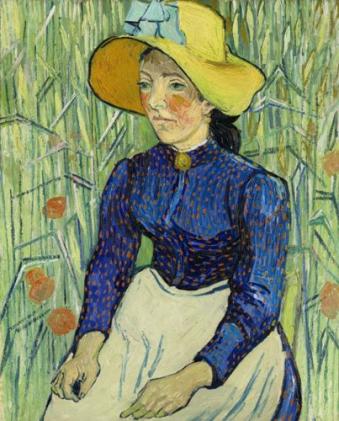 Vincent Van Gogh, Portrait of a Young Peasant Girl, 1890, Via The Independent 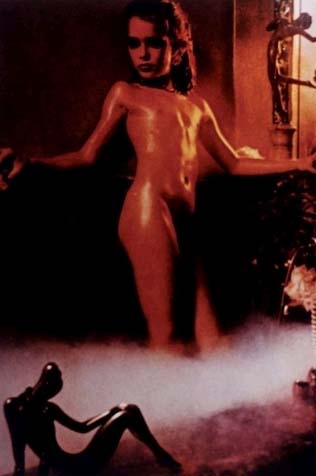 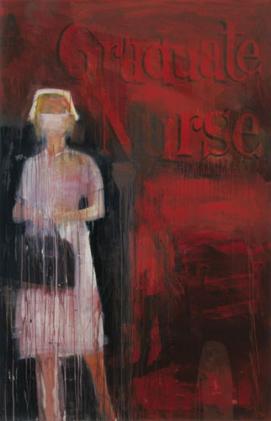 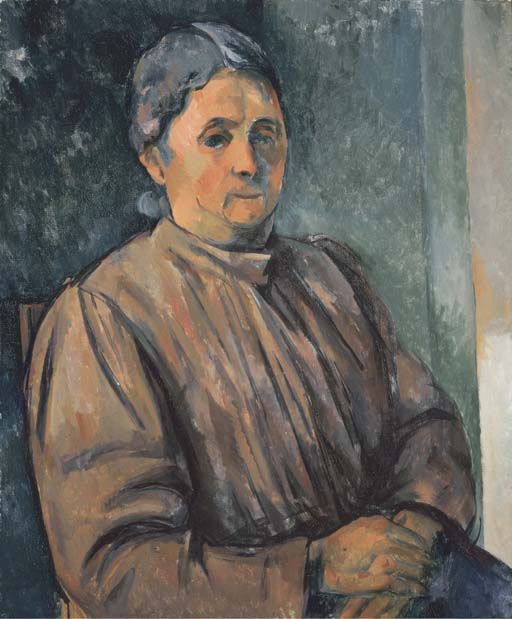 Paul Cézanne, Portrait of a Woman, 1900, Via Christie's 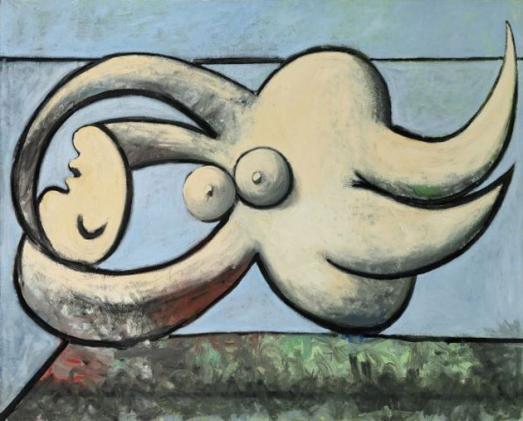 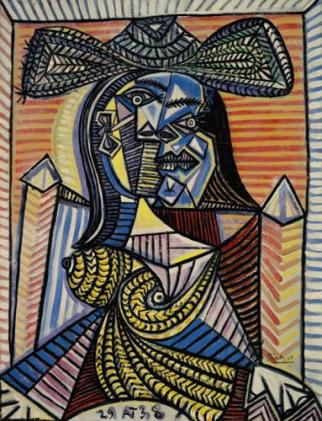 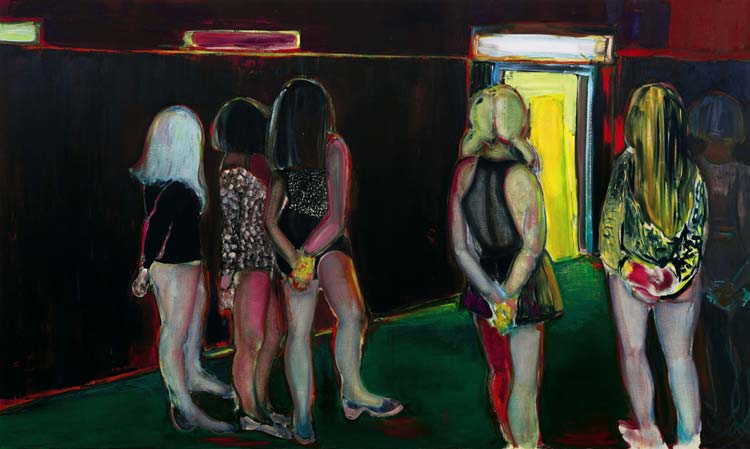 Marlene Dumas, The Visitor, 1995, Via ArtInfo 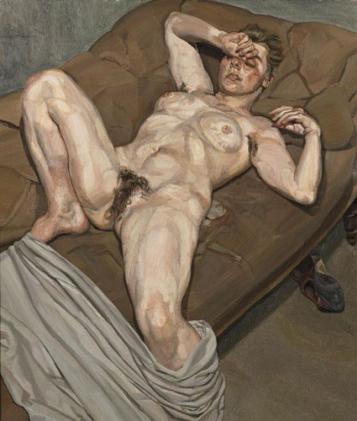 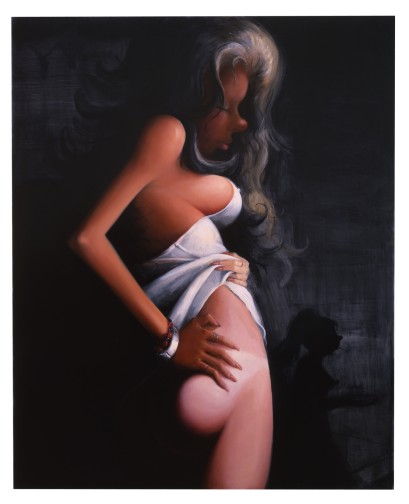 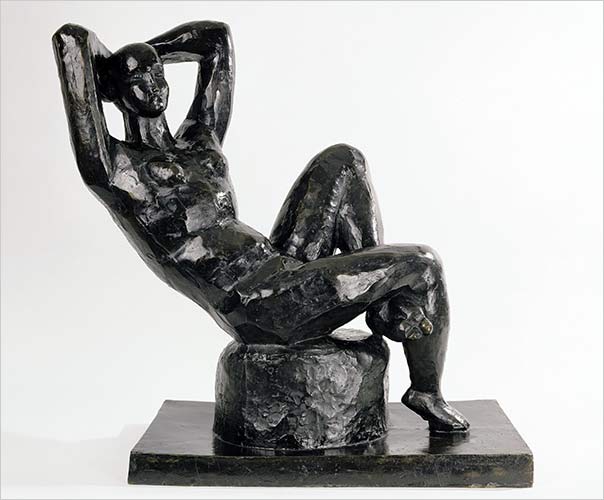 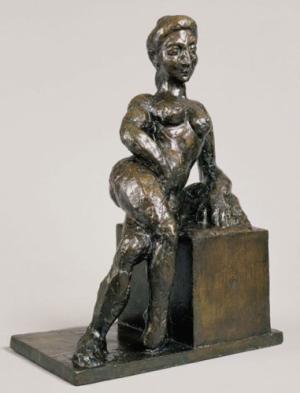 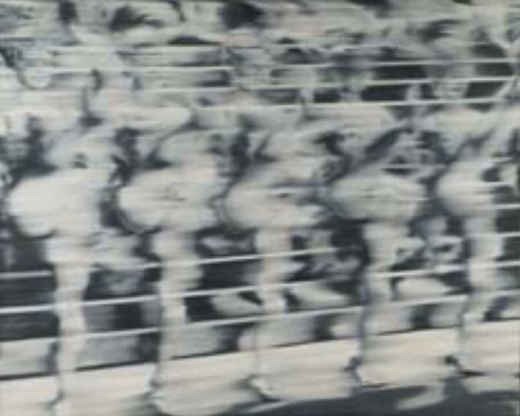 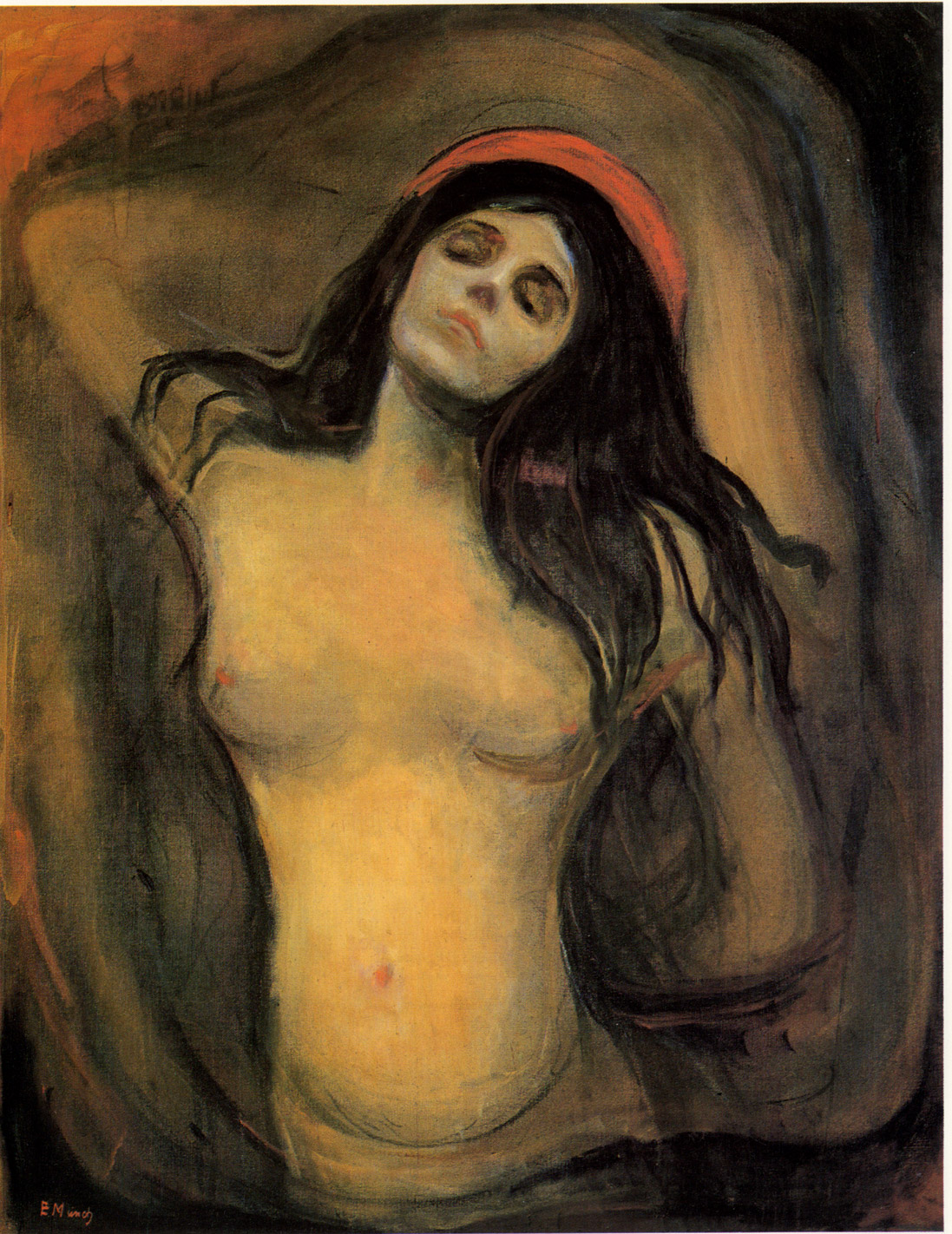 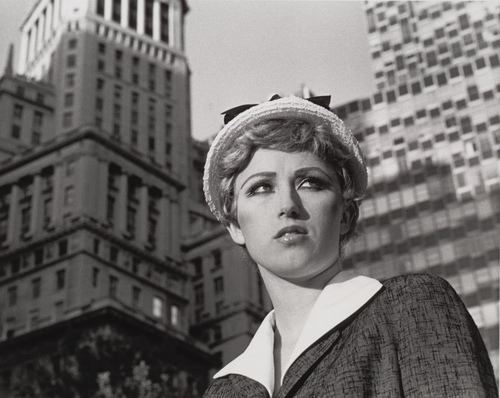 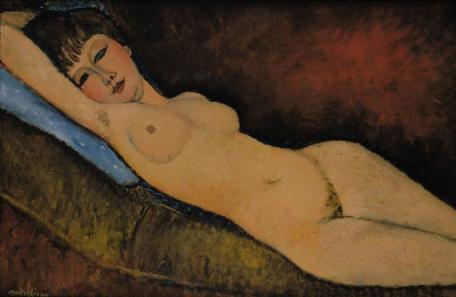 iPad 2 features a new design that is 33 percent thinner and up to 15 percent lighter than the original iPad, while maintaining the same 9.7-inch LED-backlit LCD screen. iPad 2 features Apple’s new dual-core A5 processor and now includes two cameras, a front-facing VGA camera for FaceTime and Photo Booth, and a rear-facing camera that captures 720p HD video, bringing the FaceTime feature to iPad users for the first time.

“With more than 15 million iPads sold, iPad has defined an entirely new category of mobile devices,” said Steve Jobs, Apple’s CEO. “While others have been scrambling to copy the first generation iPad, we’re launching iPad 2, which moves the bar far ahead of the competition and will likely cause them to go back to the drawing boards yet again.” see here ipad 2 apps

With the new front and rear cameras, iPad 2 users can now make FaceTime calls to millions of iPhone 4, iPod touch and Mac users so they can see family and friends anywhere there is Wi-Fi. Photo Booth lets users apply fun visual effects, including eight photo special effects like Squeeze, Twirl and Kaleidoscope, to photos captured by either camera. go to website ipad 2 apps

iPad 2 comes with iOS 4.3, the latest version of Apple’s mobile operating system, with new features including faster Safari mobile browsing performance, iTunes Home Sharing, enhancements to AirPlay, the choice to use the iPad side switch to either lock the screen rotation or mute audio and Personal Hotspot to share an iPhone 4 cellular data connection over Wi-Fi.

iPad 2 with Wi-Fi will be available on March 1. iPad 2 Wi-Fi + 3G compatible with the Verizon network will be available in the U.S. only. iPad 2 will be sold through the Apple Store, Apple’s retail stores and select Apple Authorized Resellers.

This entry was posted on Thursday, April 9th, 2009 at 12:45 pm and is filed under Go See. You can follow any responses to this entry through the RSS 2.0 feed. You can leave a response, or trackback from your own site.