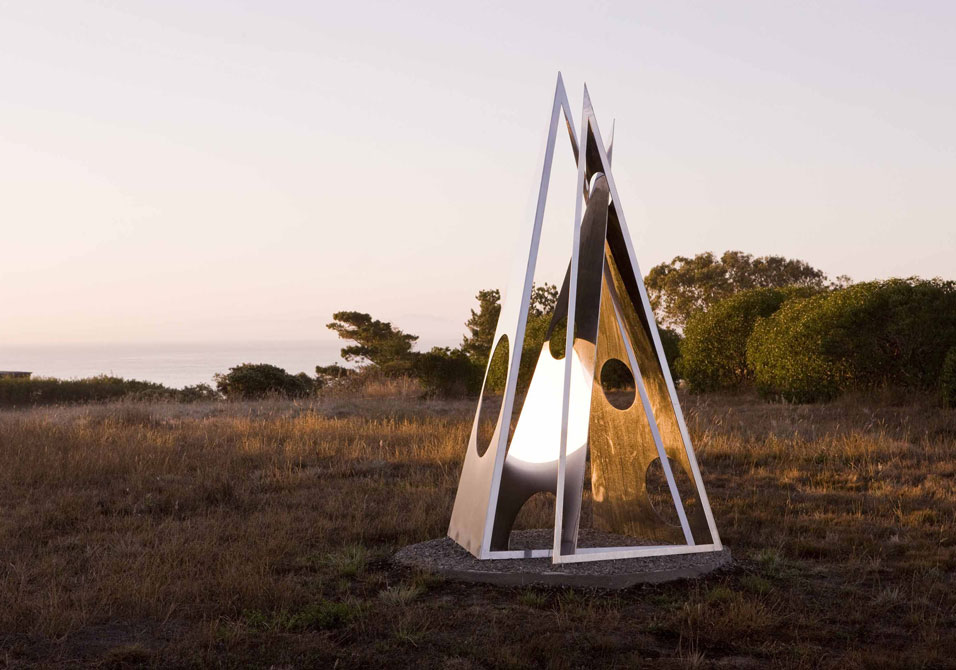 Irish artist Eva Rothschild will create a sculpture for the Tate Britain Duveens Commission 2009.  The planned single work will span the whole of the Duveen Galleries, over 200 feet long. Speaking of the commission, Rothschild said, “I’m hoping to create something that will agitate the architecture of the Duveens Galleries, tangling with your perception of the space.” The neo-classical galleries will provide an engaging background for the artist, whose works are typicaly geometric, light, and spare.  Last year’s Duveens Commission was Martin Creed’s ‘Work No. 850,’ where runners ran as fast as they could through the galleries every thirty seconds. Rothschild’s work will be on view at Tate Britain June 29 – November 29, 2009.

According to a release, Petruzziello plans on opening the first Edible Arrangements location outside of Rome in Varese (Milan area) within two months and at least 30 stores over the next five years. All of the locations will carry the Edible To Go extended product line that includes fruit sundaes, smoothies, parfaits, and natural, fresh-squeezed fruit beverages.

A native of Italy, Petruzziello’s team has already opened three Edible Arrangements stores in Rome with a fourth ready to open its doors in the next few days. When not overseas managing the business, he is a full-time physician in the New Haven, Connecticut area, an assistant professor of Medicine at Yale University, and heads a professional, skilled and dedicated corporate management team operating in both Italy and the United States.

“Edible Arrangements has been greatly received in Rome, even in these hard economic times, and we are thrilled to be opening in the Milan area, the country’s business capital, and other regions across Italy,” said Petruzziello. “Upon first learning about the beautifully designed, fresh fruit arrangements I knew the business could easily be adapted to Italian culture, tastes and holidays. We look forward to expanding the brand so that more communities across Italy can enjoy a healthier, unique alternative to traditional gifts.” Earlier this month, Edible Arrangements launched a 2012 aggressive development strategy to sign 185 new franchise agreements and open 125 total new stores, including 18 international units. web site edible arrangements coupon code

“We admire the incredible contributions Fausto has made to the Edible Arrangements brand in just two years of operation and could not be more excited for his continued expansion in Italy,” said Kamran Farid, Co-Founder and Chief Operating Officer, Edible Arrangements, Inc. “Constant business flow from foot traffic and a love for fresh fruit, combined with Fausto’s passion for our products and business acumen, have made Edible Arrangements incredibly successful in Rome.” ((Comments on this story may be sent to newsdesk@closeupmedia.com))

This entry was posted on Wednesday, May 13th, 2009 at 9:06 pm and is filed under Art News. You can follow any responses to this entry through the RSS 2.0 feed. You can leave a response, or trackback from your own site.