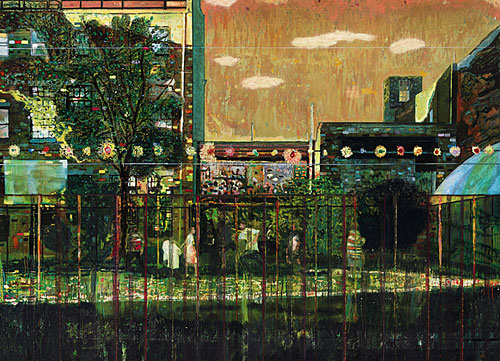 Rounding out the summer auctions, Christie’s Post-War and Contemporary Evening Sale took in £19.1 million, coming in around the lower end of estimates of £17.4-24 million.  35 out of 40 lots sold, with rates of 88% by lot and 86% by value.  The top selling lot was a large Peter Doig painting, ‘Night Painting,’ which sold for £3 million, quite above estimates of £1.5-2 million. According to the NY Times, collector François Pinault was overheard calling the sale “solid” and “serious.” Though the total value realized represents a 78% drop from last year, the high sell-through rate, consistent among the fine art auctions this season, shows that the market has settled enough for the auction houses to accurately gauge what buyers want. 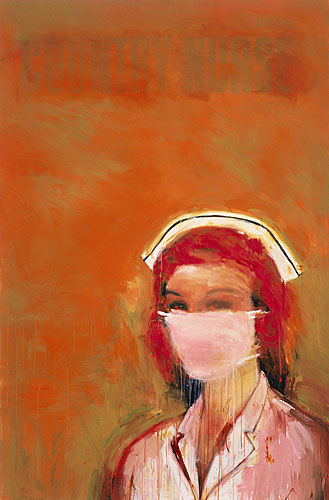 Doig was also one of the top lots at Sotheby’s contemporary sale last week, and though prices are considerably below the £5.7 million record set at auction in 2007, the general impression is that the artist is one of the few who comes out relatively unscathed after price run-ups during the boom. That is not the case with Richard Prince, who historically is said to have benefited from young hedge fund wealth, a collecting base that has dried significantly since September. A painting from Prince’s Nurse series sold for £1.7 million, within estimates of £1.5-2 million, but much lower than prices fetched for similar works in the series that sold for upwards of £4.2 million a year ago. ‘Country Nurse’ was the auction’s only guaranteed lot, guaranteed by jeweller Laurence Graff, who joked that it was a move to make him “a bit of spending money” in an otherwise “boring sale.” 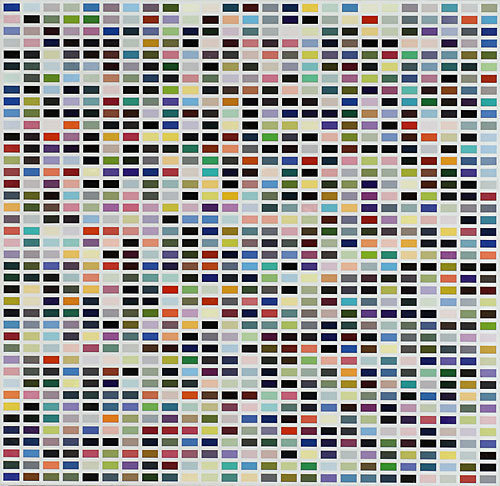 The auction’s catalog cover, a rare Gerhard Richter color chart painting went for £1.4 million, coming short of the £1.3 low estimate before the buyer’s premium, and below the $4.1 million a similar work went for in May 2008. Another artist whose prices were down was Jeff Koons, with all three of his works selling below the hammer price, despite a major exhibition in London at the Serpentine Gallery. ‘Moustache,’ a send-up of Duchamp’s mustachioed Mona Lisa readymade, sold for £1.1 million against estimates of £1.2-1.8 million. Koons’s blockbuster Celebration series, of which ‘Hanging Heart’ sold for a record $23.6 million, was nowhere to be found in this round of sales after a relative flop in last May’s contemporary auction at Sotheby’s. 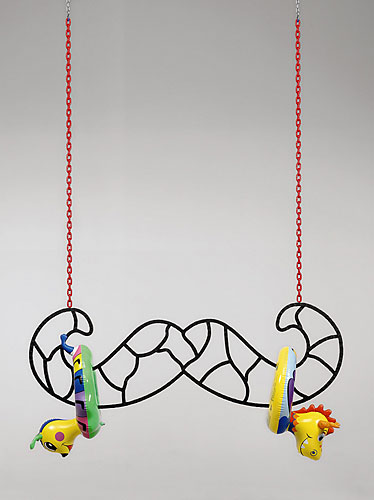 Works by Alighiero Boetti did surprisingly well, with a diptych, ‘Rosso Gilera 60 1232, Rosso Guzzi 60 1305,’ setting a new record at auction for the artist at £713,250, far above estimates. Still, many artists whose work sold in the 8-digit range before the market crash are seeing considerably reduced prices with collectors holding onto the better, more valuable works by artists such as Andy Warhol and Francis Bacon. 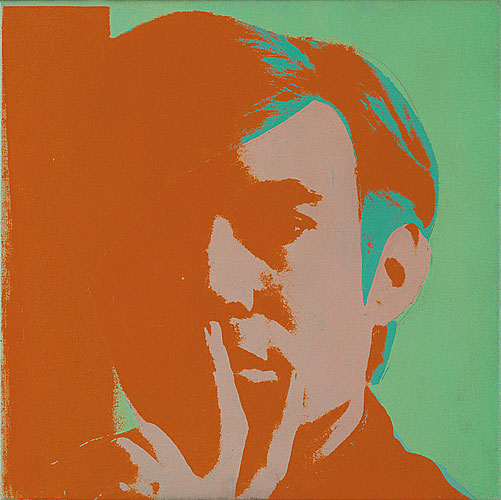 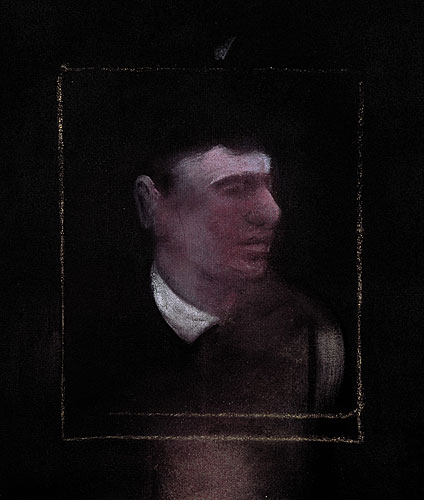 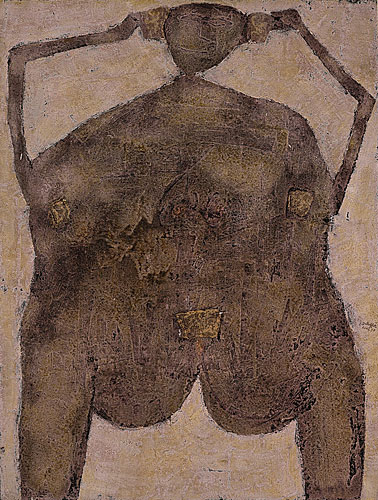 This entry was posted on Wednesday, July 1st, 2009 at 6:55 am and is filed under Auction Results. You can follow any responses to this entry through the RSS 2.0 feed. You can leave a response, or trackback from your own site.