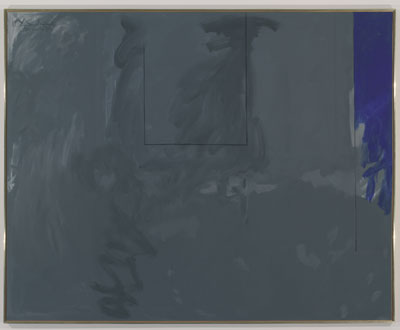 A pioneer of the New York School, Motherwell has always been cognizant in his work of “a state of anxiety that is obliquely recorded in the inner tensions of the finished canvas.”  This series is no different.  “Open” comments on the duality of content and absence, the assertion of product and recession of space, in any creation.  Even the name of the series points to its spatial focus: Motherwell has called it “open,” so that the art is open spatially, inducing a give-and-take between product and the space it overlays (which, in some sense, closes the art as well). 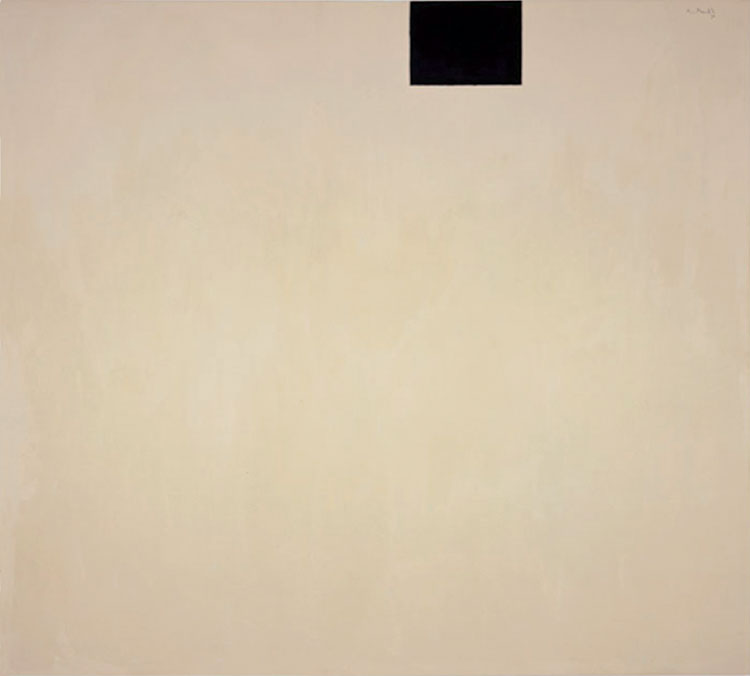 Robert Motherwell, Open No. 161: In Beige and Black. Via ArtInfo. 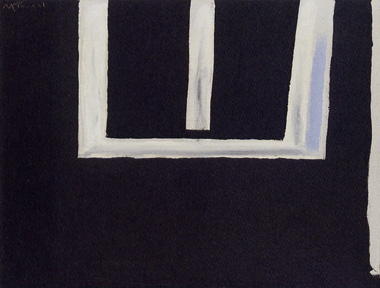 Robert Motherwell, Open No. 148. Via The City Review. 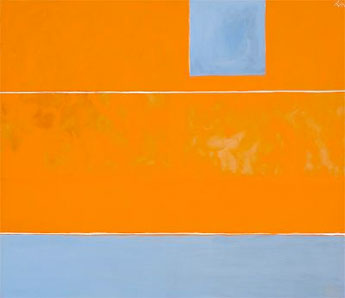 Robert Motherwell, Open No. 156, via Area of Design.

“Each picture,” he has said, “is only an approximation of what you want…  You can never make the absolute statement, but the desire to do so as an approximation keeps you going.”  A writer and theorist, Motherwell has been called “one of the very best of the Abstract Expressionists” by art critic and New York School advocate Clement Greenberg, before he died of a stroke in 1991. 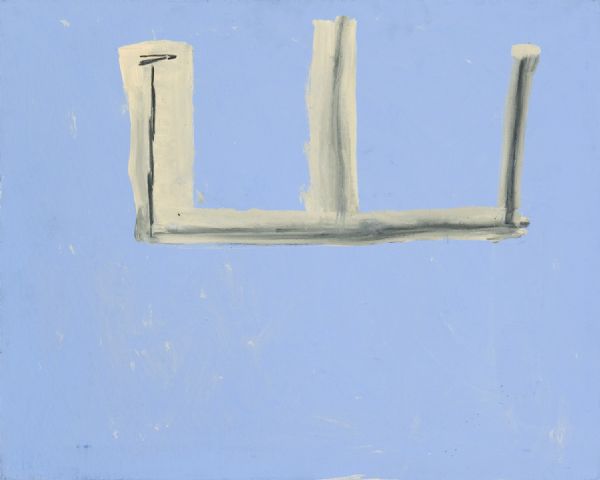 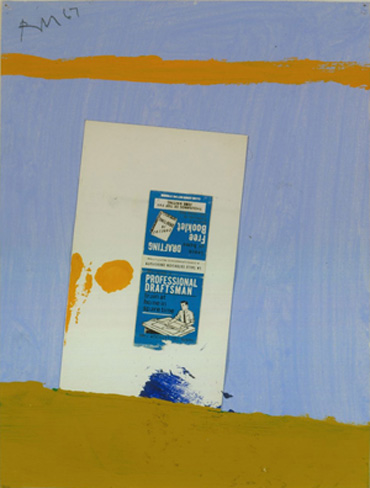 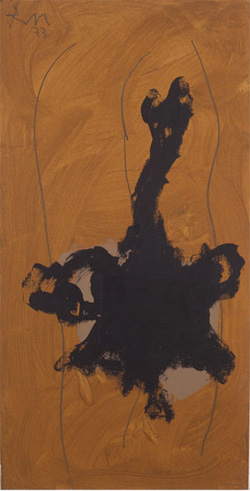 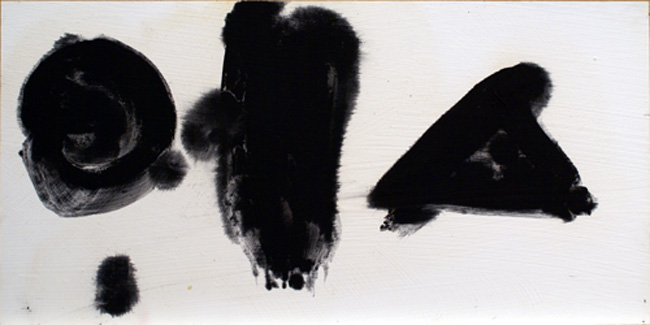 Robert Motherwell’s The Measure of Things, at Bernard Jacobson Gallery.

At the age of 12, Robert Motherwell won a fellowship to the Otis Art Institute in Los Angeles.  Motherwell studied philosophy and aesthetics at Stanford and Harvard, respectively, before moving to France in 1938.  There he had his first show, before returning to the States to enroll at Columbia.  Since then, the artist has shown at, among other venues, New York’s Museum of Modern Art, the Royal Academy in London, and even at the Tamayo Museum in Mexico City, posthumously.  He has taught at Oberlin College, Black Mountain College, Brown University, and Hunter College.  Motherwell was awarded a National Medal of Arts at the White House in 1989.  The Bavarian State Museum of Modern Art opened what was, at the time, the only gallery of works by a living artist, when it installed a permanent Motherwell Gallery in 1982.  His work has been commissioned by East wing of the National Gallery of Art in Washington; the John F. Kennedy Federal Building in Boston; and the Stanford University Law School.  A retrospective of his work launched in 1965 at MoMA subsequently toured Europe, while another, organized by the Buffalo Albright-Knox Gallery of Art made the rounds of American galleries before showing at the Guggenheim Museum in New York from 1984 to 1985. 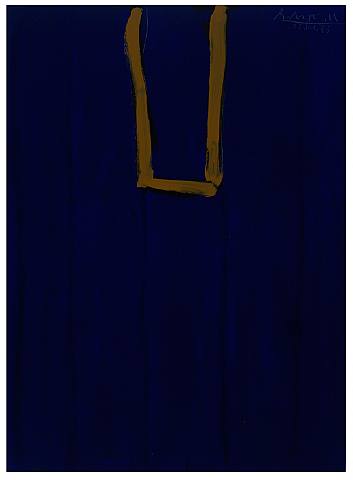 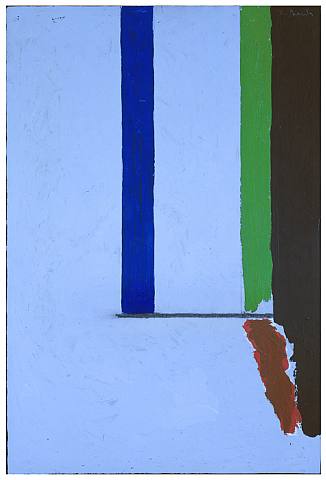 Robert Motherwell, Open No. 125, at the Bernard Jacobson Gallery. 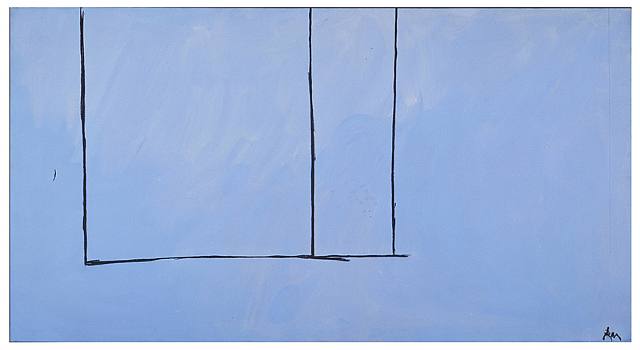 Robert Motherwell, Open No. 151, at the Bernard Jacobson Gallery 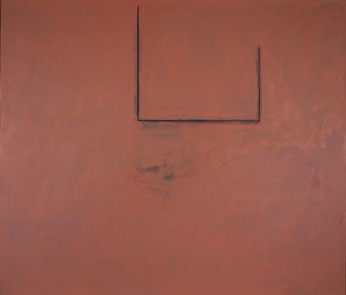 Robert Motherwell, Premonition Open, with Flesh over Gray, at the Bernard Jacobson Gallery 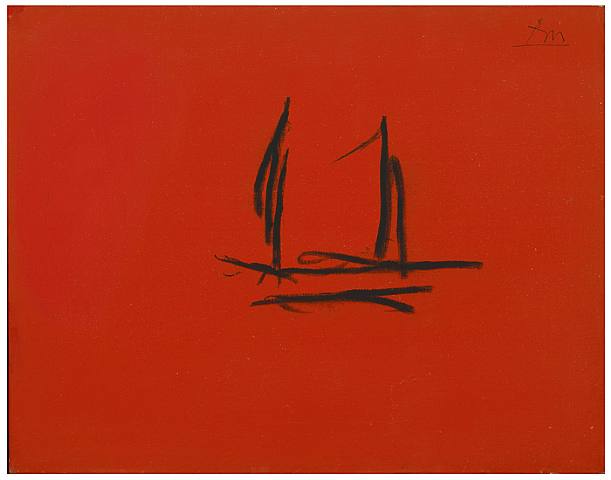 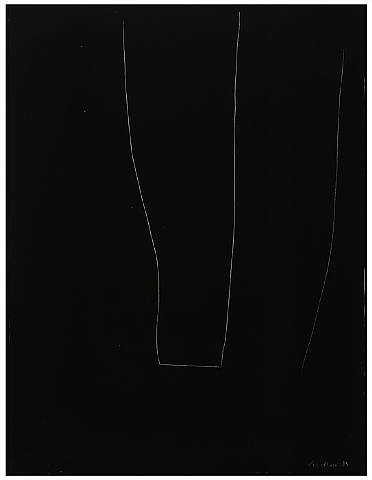 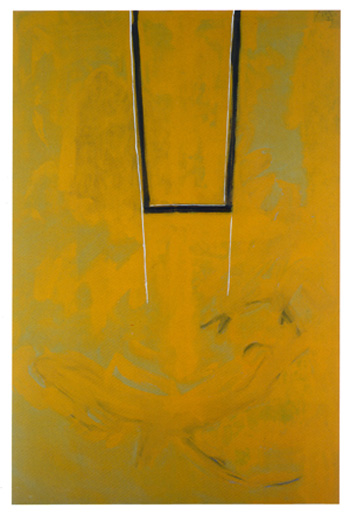 The company may hold an IPO as soon as midyear, said one of the people, who asked not to be named because the discussions were private. While Groupon is choosing from as many as six banks, it hasn’t retained one yet, one of the people said. The offering may value the company at $15 billion, one person said.

Only days earlier, Groupon had announced a $950 million round of funding. The financing, said to value the company at $4.75 billion, attracted venture firms such as Andreessen Horowitz, Greylock Partners and Kleiner Perkins Caufield & Byers. The public offering would add to a war chest the start-up could use to expand internationally.

Last month, Andrew Mason, Groupon CEO, spurned a $6 billion takeover offer from Google, with an eye to taking the business public this year, a person close to the company said at the time. Groupon, founded in 2008, has more than 50 million users. in our site groupon seattle

Julie Mossler, a spokeswoman for Chicago-based Groupon, declined to comment.

Groupon has said that part of the $950 million will go toward letting employees and early investors cash out of their shares. Private companies must keep the number of shareholders below 500 or they are subject to reporting requirements by the Securities and Exchange Commission.

Groupon offers daily discounts of as much as 90 percent from businesses such as restaurants, nail salons and clothing stores. It then keeps a portion of the revenue. The company may have generated more than $500 million in sales last year, people with knowledge of the finances said.

This entry was posted on Monday, July 13th, 2009 at 9:42 am and is filed under Go See. You can follow any responses to this entry through the RSS 2.0 feed. You can leave a response, or trackback from your own site.