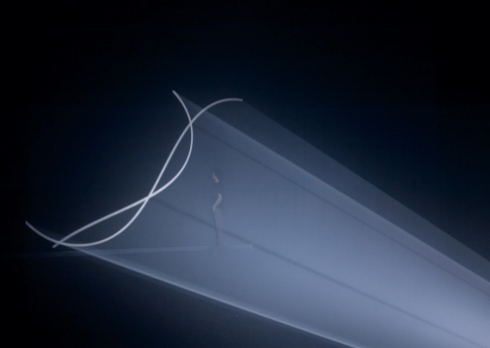 A view of the new exhibition at i8, running concurrently with one at Sean Kelly, that features Anthony McCall and Finnbogi Pétursson.

Installation artists Anthony McCall and Finnbogi Pétursson are showing jointly at Sean Kelly Gallery, and in a concurrent exhibition at i8 Gallery in Reykjavik, Iceland.   Both close on July 31, and explore space, light, and sound in included works, some of which are showing for the first time.

In the lower gallery of i8, Finnbogi Pétursson will show new installations, including audio of a glacier materializing, engraved into the gallery wall.  Pétursson’s interest in sound-images, and the overlap and interplay between the two senses, is similarly showcased in a work where water and light interact in a rhythmic display of sound and shadow induced by the passing of time.  In New York, the Sean Kelly Gallery shows works including Earth, which uses sound to move the water which floods the main gallery. Born in 1959, and a past student at The Icelandic College of Arts and Crafts and Holland’s Jan Van Eyck Akademie, Pétursson has had solo shows in multiple cities, including exhibitions hosted by Reykjavik’s The Living Art Museum; Amsterdam’s Time Based Arts; the National Gallery of Iceland; the 2001 Venice Biennale; and more.  He often employs sound as his primary medium, shaping (per i8) “his work out of thin air from its natural physical properties.”  Says Pétursson, “I am always trying to capture phenomena, such as sound, water, fire, shadow and light, and channel them along new grooves, turn them into something other than what they are. These are phenomena that you feel and think about, but never see.” 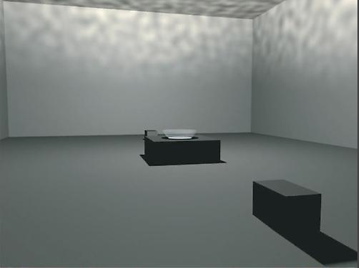 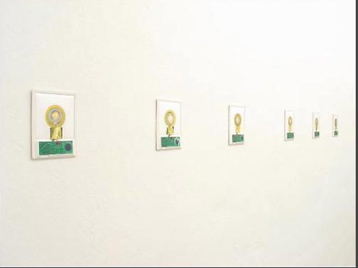 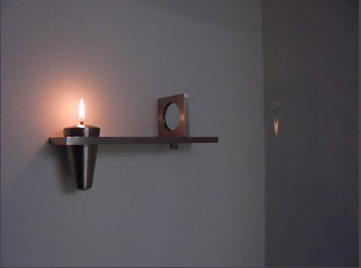 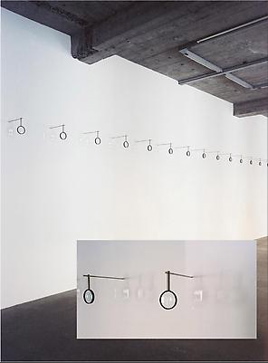 Anthony McCall presents early works at i8, including films, photographs, installation drawings, and performance scores.  Meanwhile, at the Kartöflugeymslur, a former war bunker on the outskirts of Reykjavik, McCall’s Doubling Back projects two lines of light that intersect and diverge to create new planes and spaces during a period of thirty minutes.  At Sean Kelly, three McCall pieces are showing for the first time in the United States. Breath, Breath III, and Meeting You Halfway are solid-light works projected from onto pedestals from the gallery ceiling.  Taken together, the shows are a kind of retrospective of McCall’s work, his early works at i8 emphasizing how he has arrived at experiments in light and space like Doubling Back and the installations at the Sean Kelly Gallery.  Other works by the artist are by Tate Britain, New York’s Museum of Modern Art, the Whitney Museum of American Art, and Paris’s Centre Georges Pompidou, among other galleries.  He has had solo exhibitions at Estuaire 2009; Art Unlimited at Art 40 Basel; the Serpentine Gallery; and more. 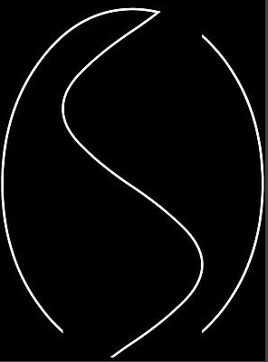 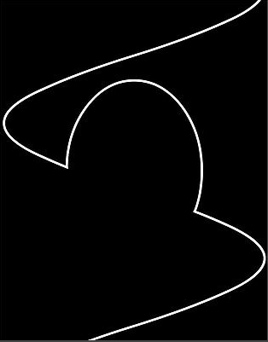 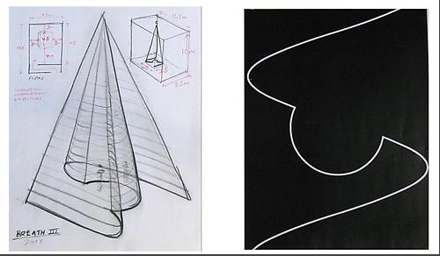 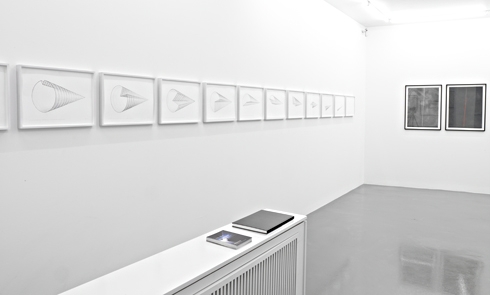 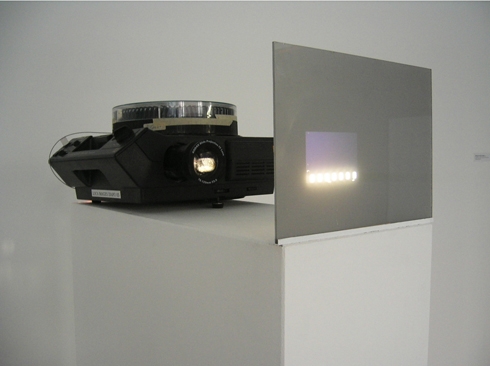 Miniature in Black and White 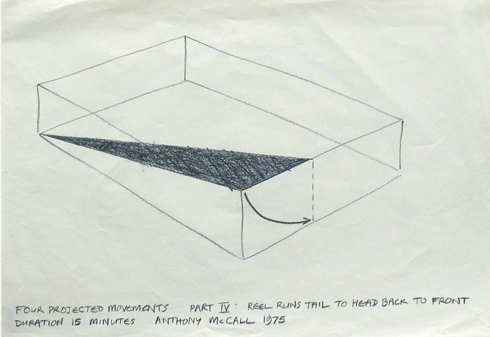 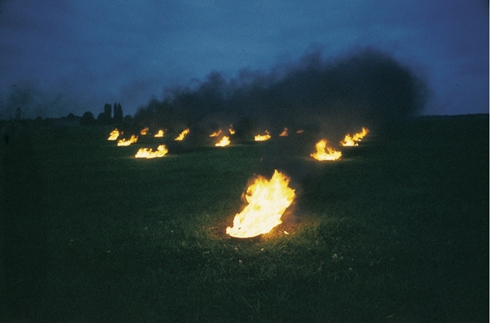 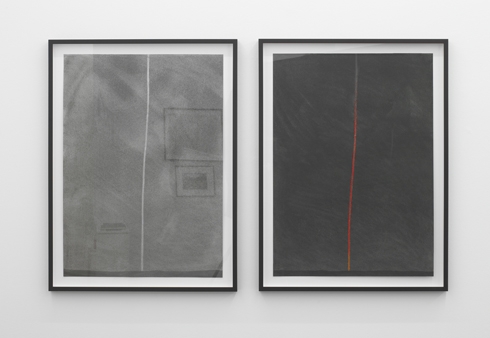 This entry was posted on Saturday, July 11th, 2009 at 2:23 pm and is filed under Go See. You can follow any responses to this entry through the RSS 2.0 feed. You can leave a response, or trackback from your own site.