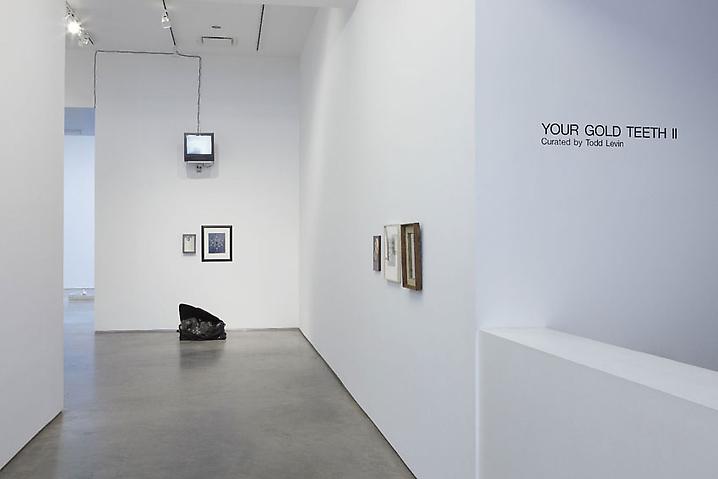 “Your Gold Teeth II”, an exhibition curated by Todd Levin and named after a Steely Dan song, is being shown in the Marianne Boesky Gallery through August 15, 2009. Including eminent works by featured artists such as Jean-Michel Basquiat, Yoko Ono, Rosemarie Trockel, and Franz West, the pieces display a juxtaposition of art and craft where “boundaries are being tested, and rules of art conducted are being subverted…by craft itself.” In his curator statement, Todd Levin explains just how the art is challenged in Your Gold Teeth II-not through a deliberately simplistic method which has become a prevalent theme in the art world (as in the recent Whitney Biennial and Unmonumental exhibitions) but through the art itself. 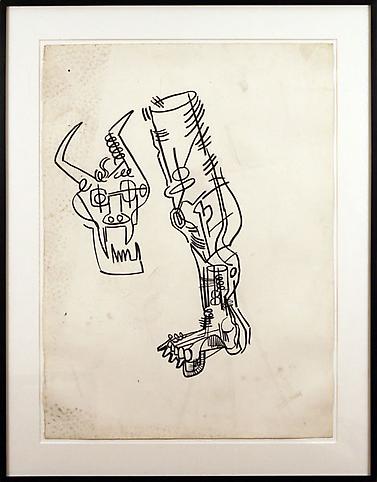 “There is a ‘muchness’” Levin explains, to the work. Melissa Gordon’s piece, “Synonym”- an acrylic painting in which the word “Lacking” is written atop a grey toned canvas mimicking a tombstone-like quality, objectifies Levin’s statement on the low standards of the contemporary art world and reestablishing those principles abandoned to indolence. Or William J. O’Brien’s “Untitled” piece, a colorful mesh of pencil and ink dots that fill the paper top to bottom, embodies that “muchness”, the greatness that thoroughly contrasts the laziness Levin aims to dispel in this exhibition. 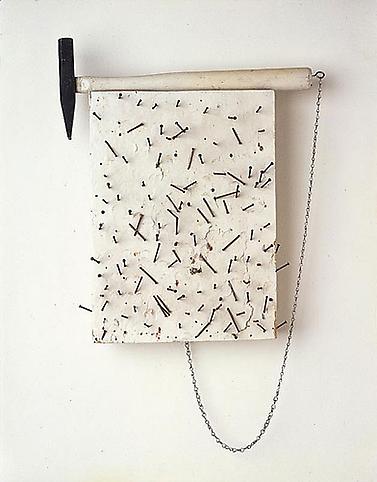 Yoko Ono’s ‘Painting to Hammer a Nail’ via Marianne Boesky

This exhibition presents art created by those who have challenged themselves for the sake of opening up to a different perspective, all the while, Levin describes, maintaining uncanny control where “the strange can be familiar.”  The art provides a pull between control and unimpeded emotion in which the artists have found themselves balancing both sides of the equation.  A show about advancing into new approaches and ideas, the pieces are of a “performed essence,” that allows the viewer to look more attentively and more deeply into the artwork. 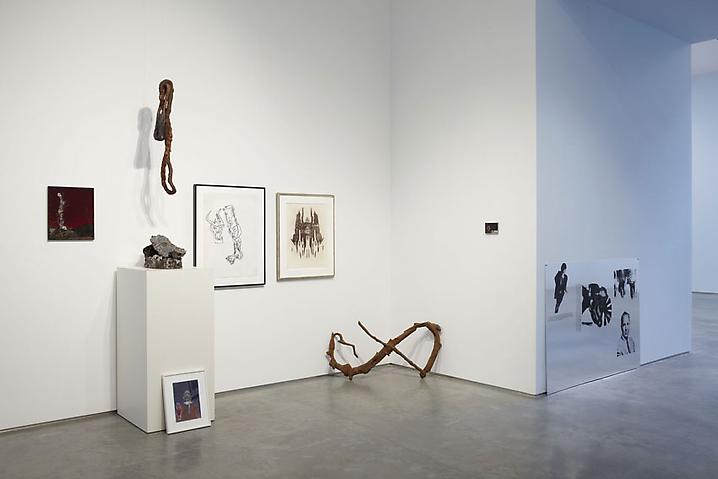 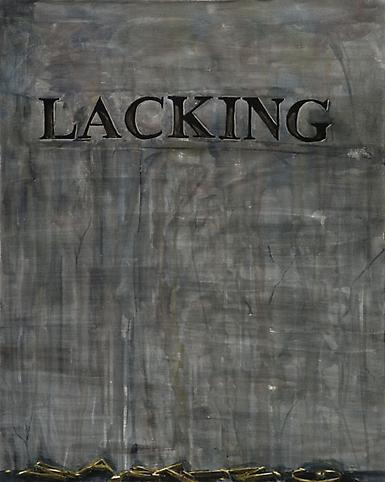 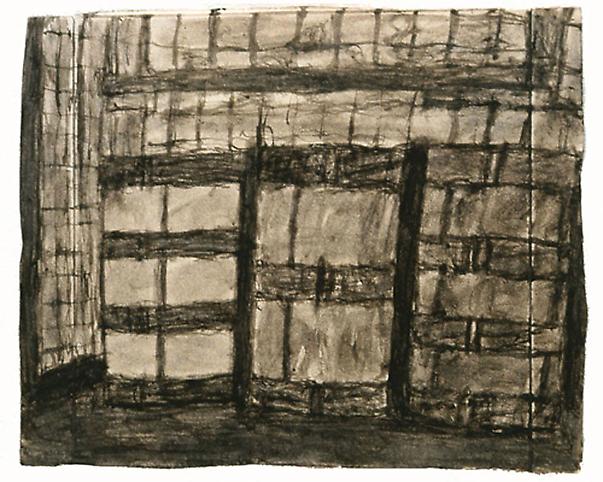 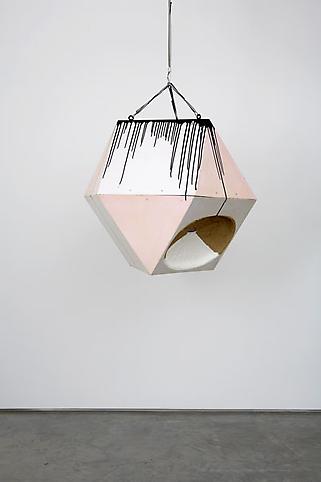 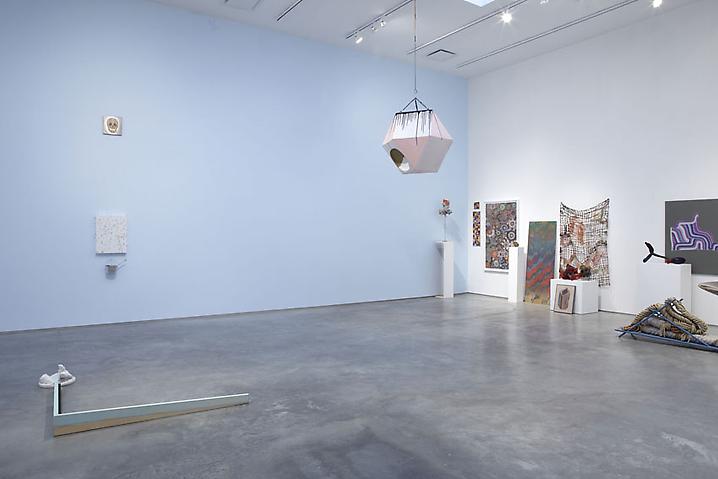 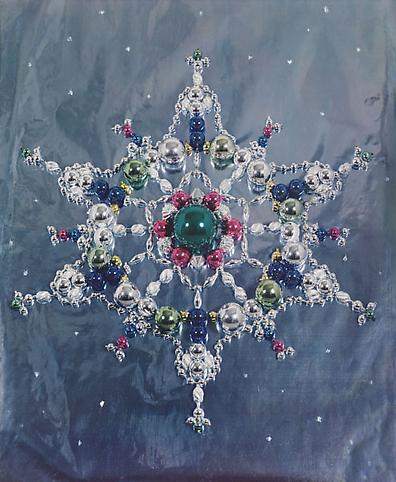 This entry was posted on Saturday, July 25th, 2009 at 8:11 am and is filed under Go See. You can follow any responses to this entry through the RSS 2.0 feed. You can leave a response, or trackback from your own site.