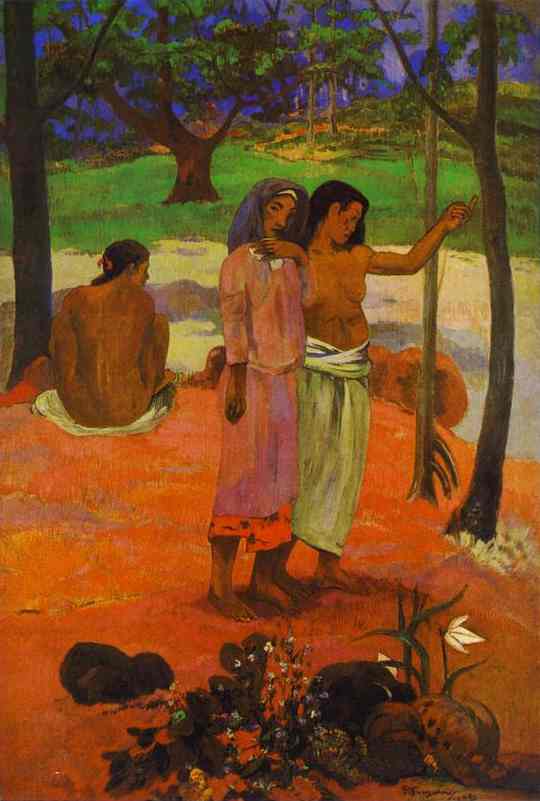 Currently showing at the Cleveland Museum of Art is a landmark exhibition of work by leading Post-Impressionist artist Paul Gauguin and his contemporaries.  Encompassing 75 paintings, works on paper, wood carvings and ceramics by the artist, along with several works by his colleagues, the show focuses on illuminating how the artist developed his signature style by re-creating, on a smaller scale, the radical, independent art show that Gauguin and his artistic colleagues organized during the 1889 Exposition Universelle in Paris.  While Gauguin was excluded from the extravagant exhibition of conservative, academic paintings at the Grand Palais, he found a way to present his more avant-garde works and those of his colleagues at Monsieur Volpini’s Cafe des Arts, located on the grounds of the Exposition. The event, which was entitled “L’exposition de Peintures du Groupe Impressionniste et Synthetiste” is  now recognized as being the first Symbolist exhibition in Paris. The Cleveland Museum’s “Paul Gauguin: Paris 1889″ re-creates the avant-garde event, bringing viewers into late 19th century Paris, into a replicated cafe–complete with wallpaper and cafe tables–and embedding them within a telling historical context. 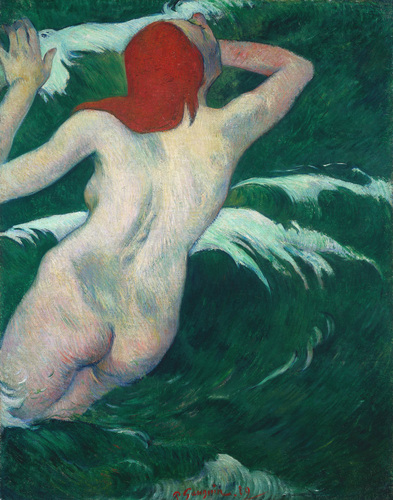 Paul Gauguin “In the Waves.” (1889) Via Cleveland Museum of Art. Themes of women, bathers, laundresses and waves abound in the work of Paul Gauguin.

The exhibition is notable for being predicated upon new research– the idea for the show was inspired by curator Heather Lemonedes’ doctoral dissertation. Lemonedes, the museums assistant curator of prints and drawings, researched the artist’s series of 11 zincograph prints known as the “Volpini Suite,”  which chronicled the artist’s early career and various travels to Martinique, Brittany and Arles. The prints were part of the 1889 exposition at the cafe and marked a highly definitive period in the development of Gauguin’s Post-Impressionistic style. Drawn more from the mind than from direct observation, they established a new kind of style and expressive approach that worked to distinguish the rest of Gauguin’s career. Lemonedes, along with curator Agnieska Juszczak of the Van Gogh Museum in Amsterdam and Gauguin expert Belinda Thompson of University of Edinburgh, have designed the exhibit to function as a kind of visual and contextual re-creation of the 1889 exposition. 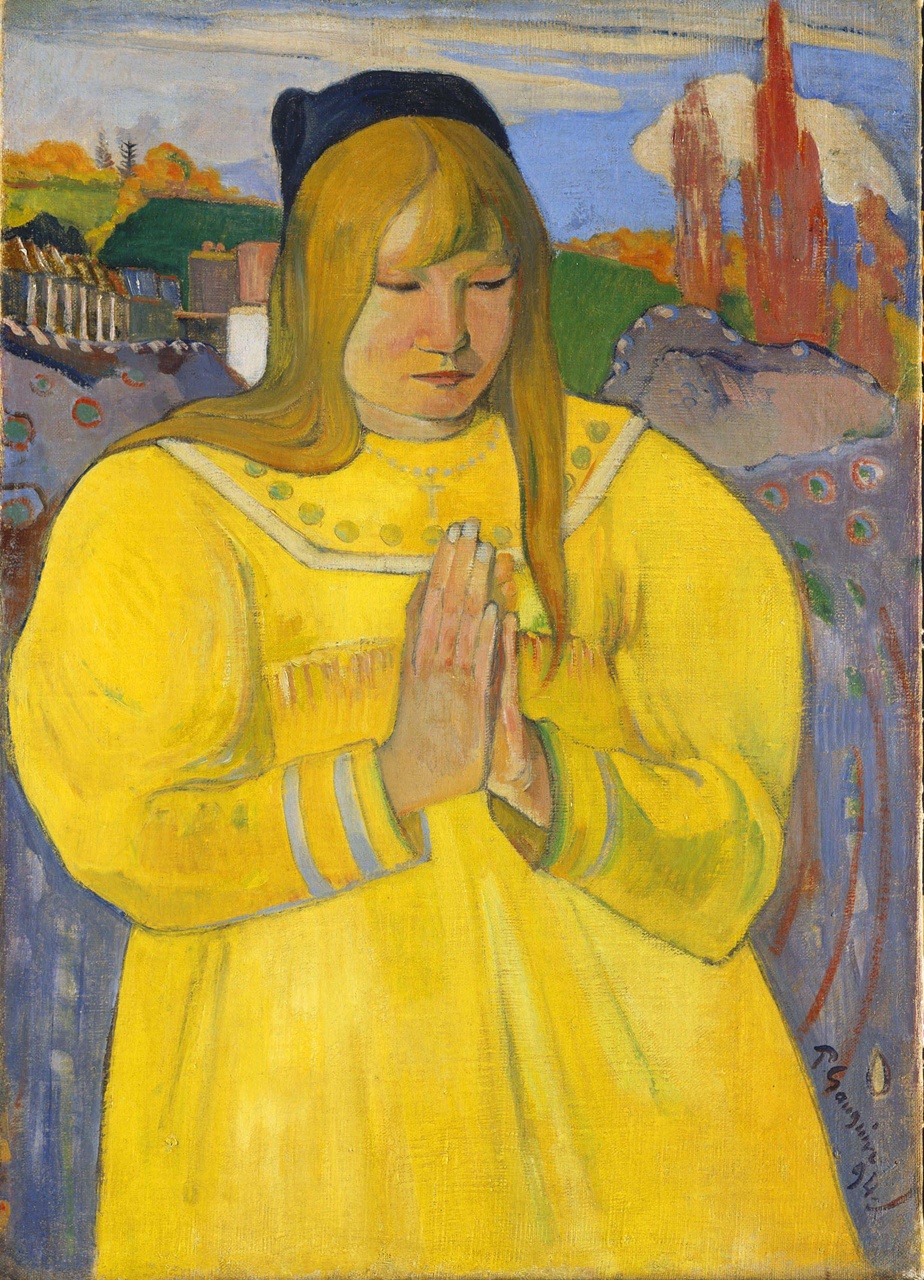 Aware that the average viewer may not have sufficient historical knowledge to make the connections, the curators have designed the exhibit to incorporate thorough background information along with the artwork. In addition to Gauguin’s paintings are works by his known and lesser known colleagues–Louis Anquetin, Emile Bernard, Charles Laval and Emilie Schuffenecker. The end result is a kind of enlightening visual dialogue that speaks volumes about Gauguin’s influences and creative processes. Structurally, the exhibit is designed to reveal maximum contextual information as well. The Exposition Universelle of 1889 coincided with the debut of the Eiffel Tower, and appropriately, the entry gallery of the Cleveland Museum sets the scene–displaying 16 photographs of the construction of the Eiffel Tower, whose arch functioned as the entrance point to the grand exposition. 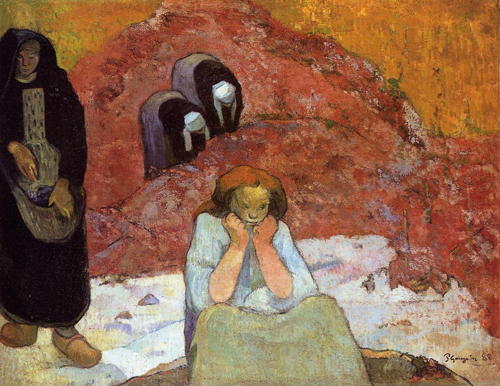 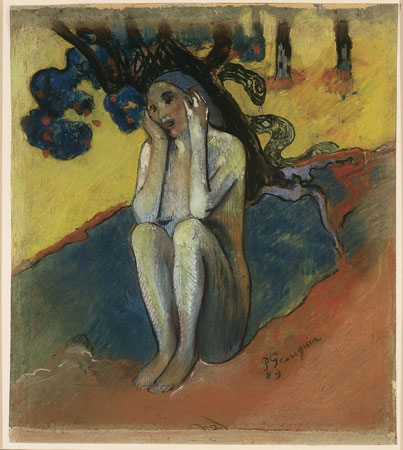 Born in Paris in 1848, Gauguin lived a rather privileged childhood in Peru, where his mother was from. He worked  as a successful Parisian stockbroker until 1882 when a stock market crash and recession rendered him unemployed, and he went on to pursue painting more seriously. He later traveled to Tahiti and produced the “exotic” and sensual imagery for which he is most remembered. Gauguin died in 1903 in the Marquesas Islands of a stroke. 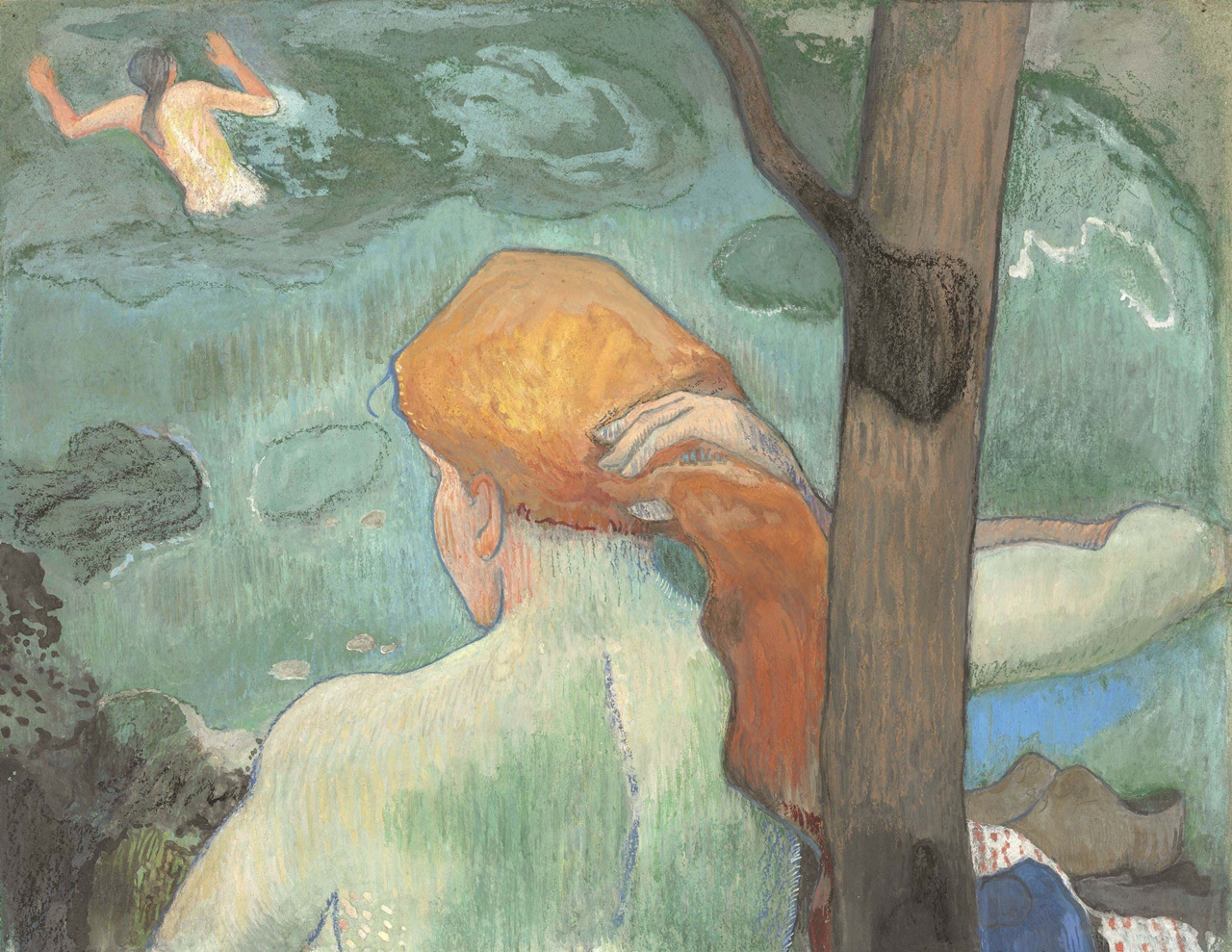 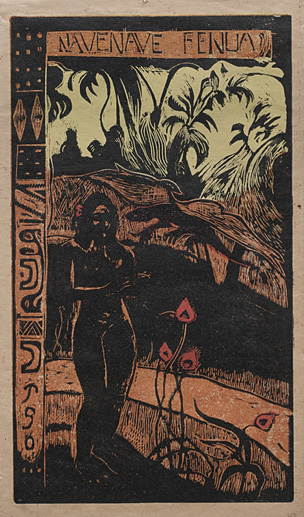 The Gulf of Mexico Program recently announced that. Dr. John W. Tunnell Jr. of Texas A&M University-Corpus Christi, Texas and Dr. Ernesto A. Ch??vez of Centro Interdisciplinario de Ciencias Marinas of La Paz, Baja California Sur, Mexico will receive a first place Gulf Guardian Award for 2008 in the Bi-national Category, for co-authoring a comprehensive book entitled, “Coral Reefs of the Southern Gulf of Mexico. This book has clearly raised international awareness of the importance of coral reefs and their plight, with special reference to the Southern Gulf of Mexico. The 2008 Gulf Guardian awards hold a special significance this year as they will be awarded in conjunction with the Gulf of Mexico Program’s 20th Anniversary Celebration! (1988-2008). The awards ceremony will be held on October 29, 2008 beginning at approximately 6 p.m. at the Hilton Riverside Hotel, Versailles Ballroom in New Orleans, Louisiana The purpose of “Coral Reefs of the Southern Gulf of Mexico” was to synthesize and chronicle the knowledge on the coral reefs of the southern Gulf of Mexico, which appears in several languages and spans over 100 years. Major topics of include history of research, distribution, origin and development, climate and oceanography, biota of reefs and associated islands, ecology, natural and anthropogenic impacts, information gaps, and conservation and management. Coral Reefs are at risk from coastal pollution, overfishing, hurricanes and storms, episodes of warmer than usual temperature and outbreaks of disease. Coral reefs declined worldwide during the 1980s and 1990s, making them perhaps the most endangered marine ecosystem on Earth. This realization stimulated John W. Tunnel Jr. and Ernesto A. Ch??vez the desire to write a comprehensive book that would raise awareness of coral reefs and their plight, presenting an integrated and broad-ranging synthesis, while Mexican and US experts assess the current state of these fragile ecosystems and offer a framework for their restoration. go to website corpus christi texas go to site corpus christi texas

The Gulf of Mexico Program initiated the Gulf Guardian awards in 2000 as a way to recognize and honor the businesses, community groups, individuals, and agencies that are taking positive steps to keep the Gulf healthy, beautiful and productive. A first, second, and third place award are given each year in seven categories – individual, business, youth and education, nonprofit organizations, government, partnership and bi-national efforts.

“Gulf Guardian award winners represent the very best in efforts to ensure the Gulf of Mexico region remains a place where people, industry, and the environment can continue to thrive,” said EPA Regional Administrator Richard E. Greene. “Their accomplishments are making a positive difference for everyone, and EPA is pleased to recognize their environmental leadership.” The Gulf of Mexico Program began in 1988 to protect, restore, and maintain the health and productivity of the Gulf of Mexico ecosystem in economically sustainable ways. The Gulf of Mexico Program is underwritten by the U.S. Environmental Protection Agency and is a non-regulatory, inclusive consortium of state and federal government agencies and representatives of the business and agricultural community, fishing industry, scientists, environmentalists, and community leaders from all five Gulf States. The Gulf Program seeks to improve the environmental health of the Gulf in concert with economic development and is proud to be celebrating 20 years of successful partnerships to protect the Gulf of Mexico.

This entry was posted on Wednesday, December 2nd, 2009 at 8:32 am and is filed under Go See. You can follow any responses to this entry through the RSS 2.0 feed. You can leave a response, or trackback from your own site.