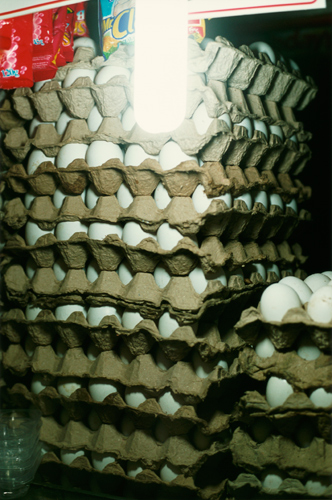 Through March 13, Andrea Rosen is hosting 85 new works by the photographer Wolfgang Tillmans, in an exhibition that diverges from much of his typical series. A picture of a baby opens the show, which includes pictures of the Gaza security fence, a triathlon, egg cartons, cities, nature… “Previous shows,” Tillmans tells Dominic Eichler, “…often included absurd moments and odd subject matter that had nothing to do with the core narrative of the ‘real’ utopias portrayed in my pictures. But this show reverses the balance – a few pictures from ‘my world’ are met with a majority of ‘outside’ world.” 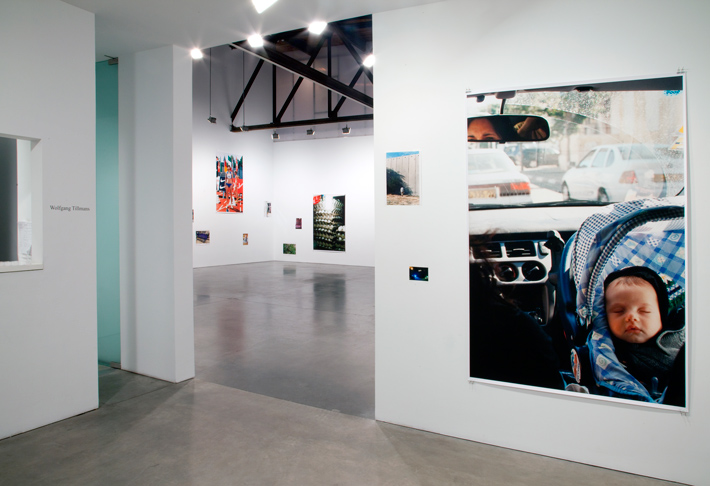 More images, story, and relevant links after the jump…
Tillmans notes that he wants “it to be possible to trust” his pictures, themselves always exploring the tension between viewer subjectivity and the artist’s “author function,” as it were. Brannie Jones, the director of the gallery, tells me that this show takes Tillmans’s art in an entirely new direction. Indeed, the exhibition invites the viewer in, with images recognizable and without adornment. The pictures, produced over the last year or so, are unframed. There are juxtapositions that beg gallery patrons to draw their associations, like cities presented differently and called deserts. There is color and everyday, popular monuments and personal achievement. 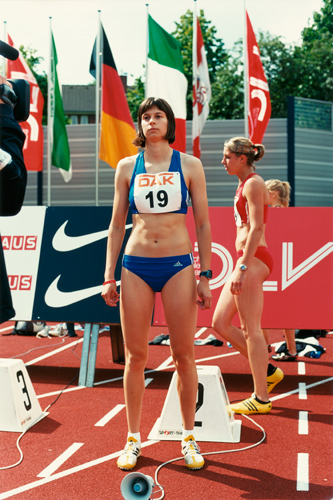 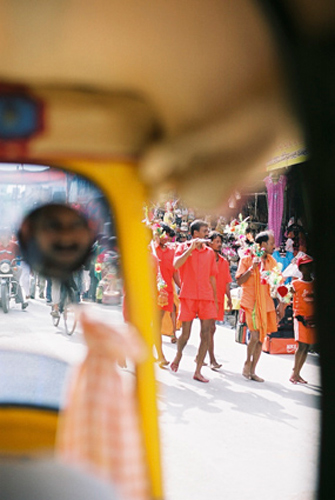 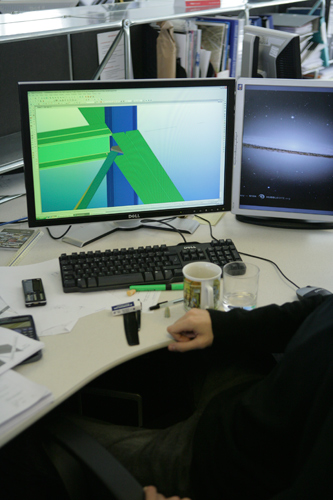 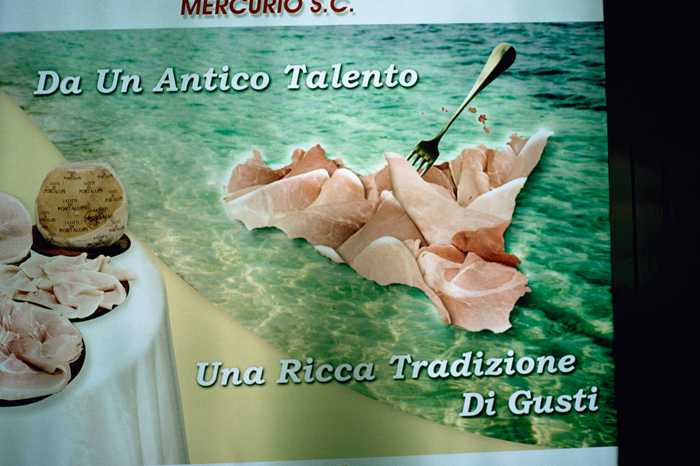 Born in 1968 in Remscheld, Germany, Wolfgang Tillmans studied at the Bournemouth and Poole College of Art Design and at Kunstpreis der Böttcherstraße, in Bremen, Germany. He was featured in the Venice Biennale’s 2009 art centerpiece, “Making Worlds,” and has had solo exhibitions at LA’s Museum of Contemporary Art; Tate Britain; Städel Museum, Frankfurt; Hirshhorn Museum, DC; NYC’s P.S.1, and more. He is the winner of the 2000 Turner Prize, and lives and works in London and Berlin. 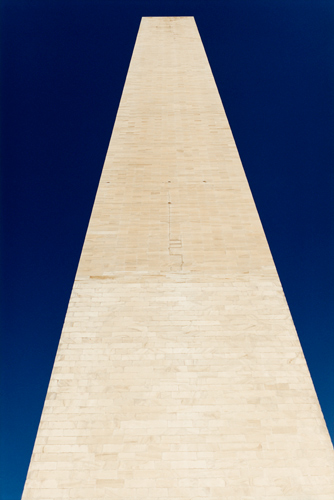 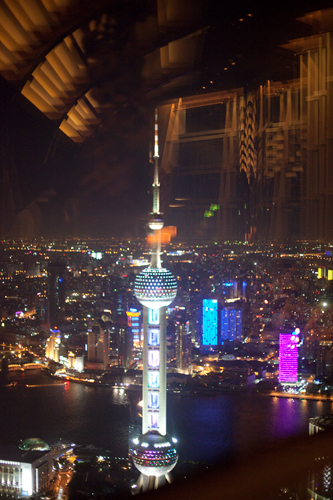 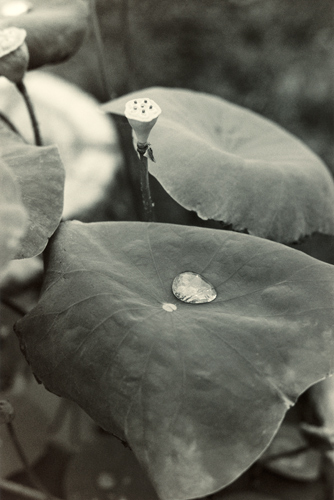 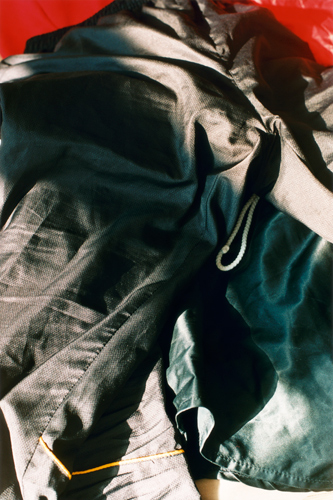 This entry was posted on Wednesday, March 3rd, 2010 at 3:25 pm and is filed under AO On Site, Go See. You can follow any responses to this entry through the RSS 2.0 feed. You can leave a response, or trackback from your own site.

One Response to “AO On Site – New York: Wolfgan Tillmans at Andrea Rosen Gallery through March 13, 2010”