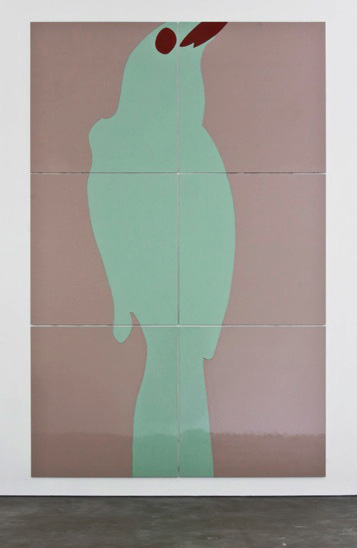 Gary Hume’s first solo exhibition in Berlin in over 15 years is currently on view at Sprueth Magers. The show consists of a selection of new works, including Big Bird (2010), a major large-scale six-panel painting, in addition to a group of six paintings, four sculptures and five works on paper. Painted in Hume’s trademark bright palate, the series of six paintings relate to his earlier American Tan series which explored cheerleaders as an emblem of American society. Elegantly simplistic in appearance, yet endlessly complex in its meaning, Hume’s imagery conveys a potent sense of discontinuity at the heart of representations of beauty. 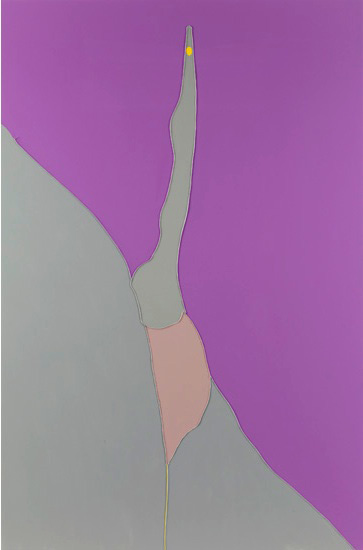 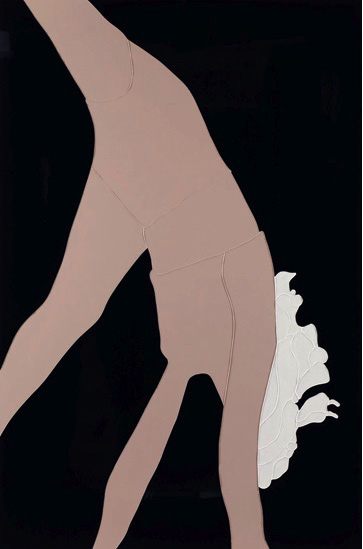 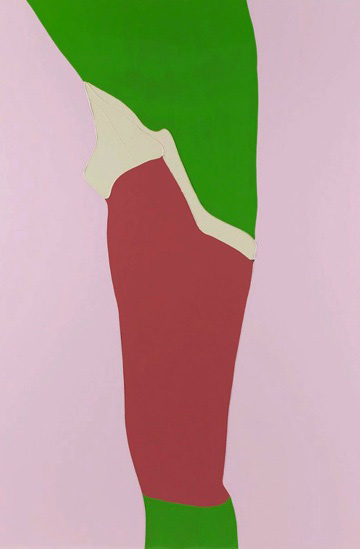 Hume attended Goldsmith’s College in London, and is strongly connected with the Young British Artists group who came to prominence in the 1990s. Hume’s paintings are often distinguished by a bright palette, reduced imagery, simplified forms, and a somewhat melancholic beauty. Hume first garnered acclaim with his ‘Door’ paintings, life size representations of hospital doors recreated with premixed gloss paint bought from a hardware store. These paintings attracted the attention of collector Charles Saatchi, who included them in the 1997 exhibition Sensation, a controversial show which visited London, Berlin and New York. 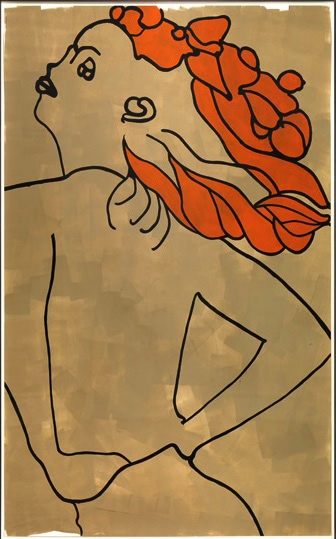 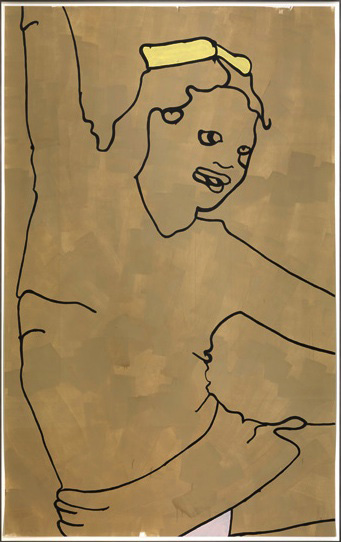 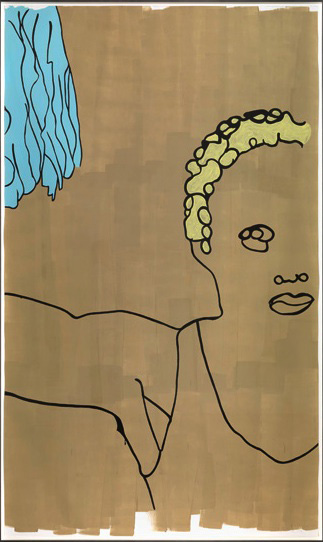 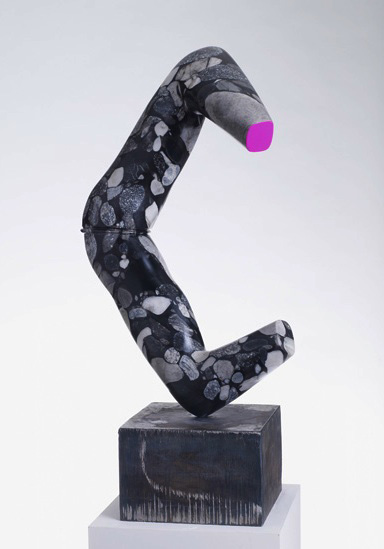 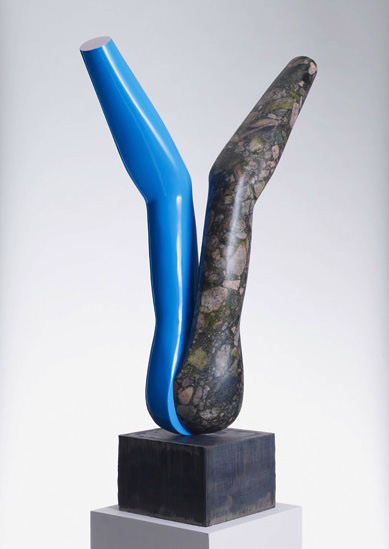 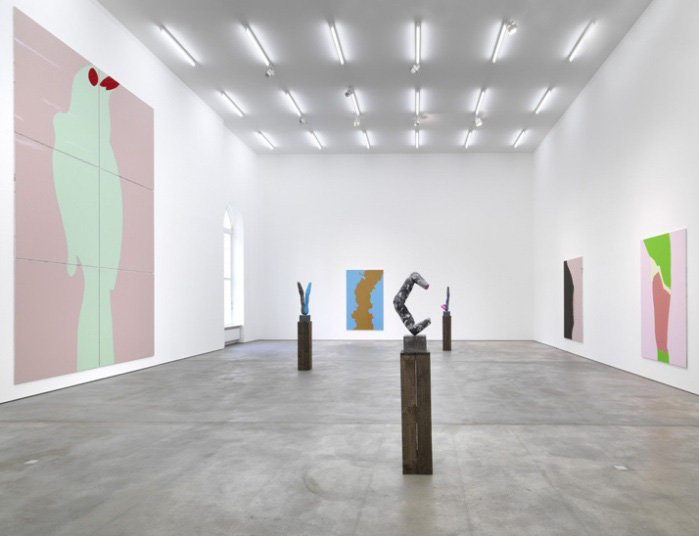 Mega Mirror: Nick On To Telly!(Features)

The Mirror (London, England) June 2, 2001 DO you fancy your chances at TV presenting? Well, this might be your lucky day. We’ve joined kids cable and satellite channel Nickelodeon to offer one Mega reader the exciting chance to visit the Nickelodeon studio in London. go to site keenan and kel

Accompanied by an adult, we’ll whisk you to meet the presenters – and you’ll even introduce a programme live on air. To enter, just tell us which Nick ‘toon stars Angelica and Chuckie and call 0901 380 1820. Is it a) Rugrats b) Ren and Stimpy or c) Hey Arnold?

Mega Mirror: How did you get your big TV break?

Dave Berry: While I was working as a model I heard Nickelodeon were looking for a new presenter. Luckily I passed the audition.

MM: Which Nick cartoon character would you be?

DB: He’s not a cartoon character, but I’d be Kel from Keenan and Kel. I would love to live in a bubble of stupidity. see here keenan and kel

DB: Footballer Chris Powell who plays for Charlton and England. He’s my hero so I was very nervous.

MM: What are your ambitions?

DB: To finish this interview in one piece and then take over TV as we know it.

NICK PICK: Dave and the girls

This entry was posted on Saturday, July 24th, 2010 at 1:00 am and is filed under Go See. You can follow any responses to this entry through the RSS 2.0 feed. You can leave a response, or trackback from your own site.