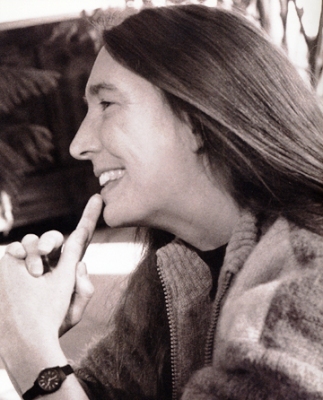 Currently showing at the DHC/ART Foundation for Contemporary Art in Montreal is an exhibition of works by Jenny Holzer, an American artist. The exhibition covers a variety of works by Holzer, ranging from the 1990s to the present, and highlights her ability to use text in her art. Holzer was an abstract artist who turned to painting and finally to including language and words in her art. She is well-known for her large LED art. 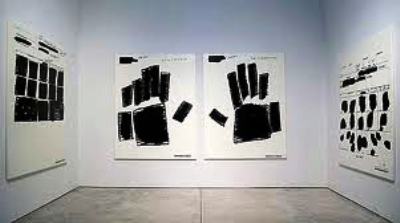 One example of these text-in-art pieces is Redaction Paintings (2008), a collection of screenprints of documents involving the U.S. government. The paintings reveal material that has been obscured, much like government documents deemed “confidential.” 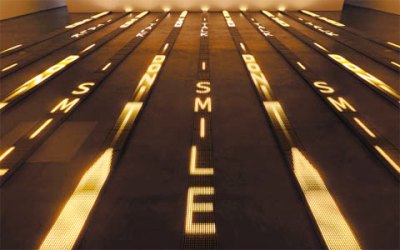 For Chicago is another LED work. It consists of metal trays arranged flat on the floor. The moving words are things like “Smile” and “Talk” that belong to larger phrases. “TimeOut New York” likened the piece’s glow to one that could signal a “Middle Eastern oil-field fire.” By inviting viewers to make their own interpretations of her work, and by basing her work on current issues, Holzer shows that she is not afraid to combine the political with the aesthetic. DHC Foundation’s website described this as a “military/commercial/entertainment complex.” 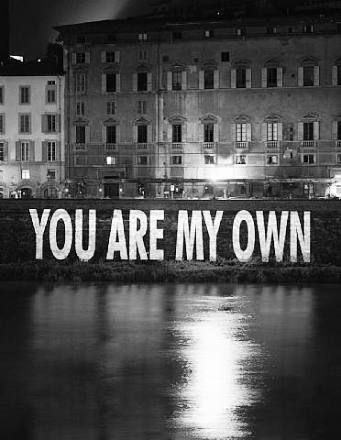 It is true that Holzer’s LED displays are reminiscent of similar displays in Times Square or crowded streets in crowded cities. LED works are usually shown to attract consumer attention, to advertise and to convince. Maybe it is this last effort that Holzer is making; she is constantly trying to sway the public with her art. She is making a quiet statement that speaks through its flashing appearance.

Born in Ohio, Holzer currently lives in New York state. She went to school on the East Coast, where she completed the Independent Study Program at the Whitney Museum. Her work has been featured internationally in both temporary exhibitions and on permanent display at museums.

This entry was posted on Friday, July 30th, 2010 at 1:00 am and is filed under Go See. You can follow any responses to this entry through the RSS 2.0 feed. You can leave a response, or trackback from your own site.