AO Auction Preview: Two years after declaring bankruptcy Lehman Brothers hopes to sell hundred of artworks worth millions at 3 auctions in UK & US 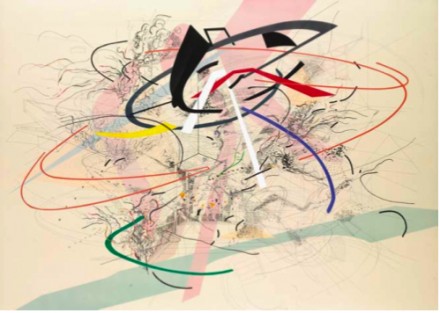 Almost two years to the day after Lehman Brothers filed the largest bankruptcy in U.S. history, the bank will auction off hundreds of artworks worth some $16 million in hopes of raising funds for its creditors. There will be an auction at Sotheby’s New York on September 25 followed by an auction at Christie’s London on September 29. The smallest of the three auctions will be held at Freeman’s in Philadelphia on November 7 and will focus on the Lehman’s Contemporary Art holdings.

The Sotheby’s auction in New York will offer 400 works from Lehman’s U.S.-based art collection. Many of the most sought after works at the sale come from the collection of Neuberger Berman, an asset management firm that Lehman acquired in 2003. Neuberger bought Damien Hirst’s We’ve Got Style (The Vessel Collection Blue/Green) in 1994 for less than $100,000. Next month the work is estimated to fetch $800,000-1,200,000, making it the top lot at the Sotheby’s sale. In second place are Julie Mehretu’s Untitled 1 and Mark Grotjahn’s Untitled (Three-Tiered Perspective), both estimated to bring $600,000-800,000. 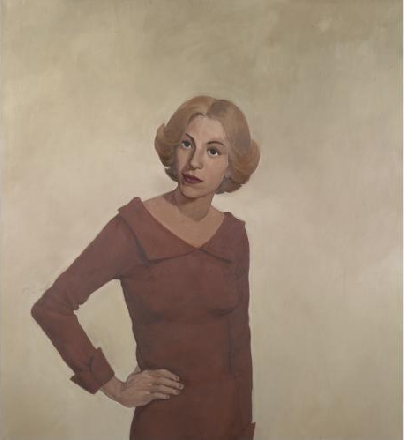 Other lots with pre-sale estimates in the $400,000-700,000 range include works by John Currin, Liu Ye, Neo Rausch, John Baldessari, Felix Gonzalez-Torres, Richard Prince, and Gerhard Richter. The sale is hoped to fetch as much as $13 million.

The Christie’s sale in London on September 29, aptly titled Lehman Brothers: Artwork and Ephemera, will feature not just works of art but also more modest memorabilia such as tea caddies, cigar boxes, and books. The 300 lot sale will include items from Lehman’s London and European offices and is hoped to fetch around $3 million. 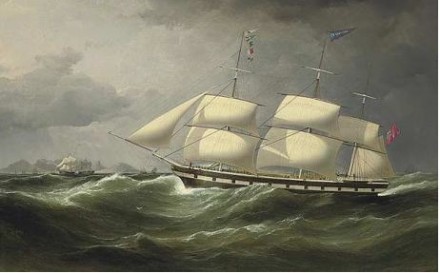 More than 30 percent of the lots at Christie’s are valued at less than £1,000 and are being offered with no reserve. The lots for sale range from Old Master pieces to Modern works, including Samuel Walters’ The Ship Frankfield off Table Bay, which is estimated to fetch £15,000-25,000 and Gary Hume’s Head of Bruce Bernard estimated to bring £70,000-100,000.

The Freeman’s auction will be the third Lehman sale at that auction house and will be composed of some 250 lots estimated to bring $250,000-350,000. The sale will include mostly Contemporary works on paper by artists such as Robert Mangold, Alex Katz, Sol Lewitt and Judy Pfaff.

While the upcoming sales at Sotheby’s, Christie’s, and Freeman’s might represent a effort to raise funds towards Lehman’s debt and includes some desirable pieces, the proceeds will be miniscule compared to the billions of dollars the bank still owes.

This entry was posted on Friday, August 20th, 2010 at 12:43 am and is filed under Art News. You can follow any responses to this entry through the RSS 2.0 feed. You can leave a response, or trackback from your own site.