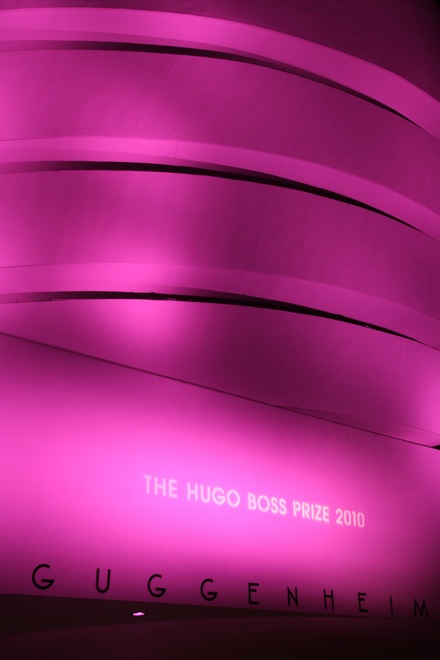 Last night at the Solomon R. Guggenheim Museum in New York, German artist Hans-Peter Feldmann was announced as the winner of the 2010 Hugo Boss Prize. In addition to receiving $100,ooo for his achievements, Feldmann will also have his work displayed in a solo exhibition at the Guggenheim, from May 20th to September 5th, 2011. Though the prize is regularly awarded to young emerging artists, critics could not ignore his recent contributions to the contemporary art, and at age 69 made Feldmann the oldest individual to ever receive it. The six person jury considered five other artists before reaching their decision. The Hugo Boss Prize was established in 1996 and has been given out biennially since then. 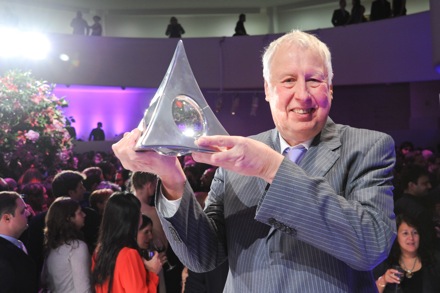 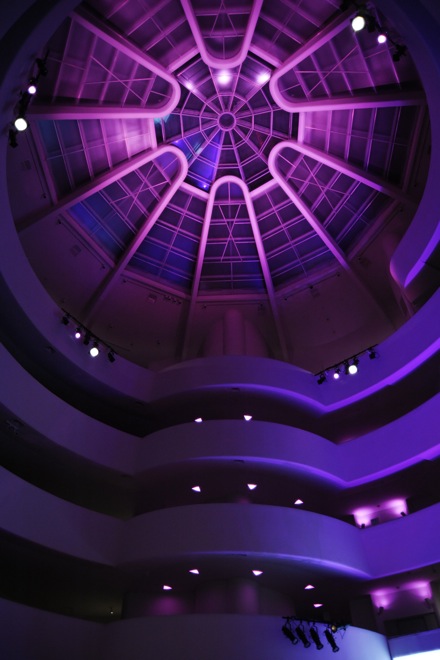 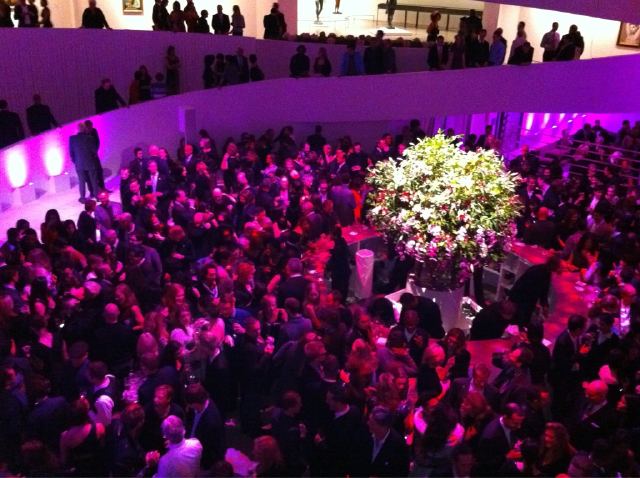 The crowd at the event, via GQ

This entry was posted on Friday, November 5th, 2010 at 10:00 pm and is filed under Art News. You can follow any responses to this entry through the RSS 2.0 feed. You can leave a response, or trackback from your own site.