AO On Site Photoset – New York: Opening of Shadow Fux by Rita Ackermann and Harmony Korine at The Swiss Institute 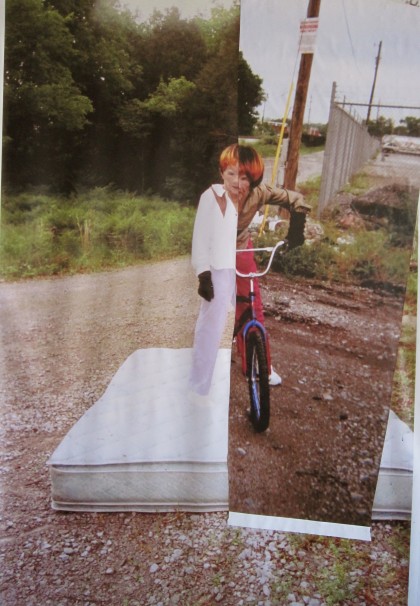 Last night was the opening for Shadow Fux, a new collaboration between artists Rita Ackermann and Harmony Korine at the The Swiss Institute at Broadway and Broome Street, Soho, New York. The event was very well attended, with crowds to the corner on Broadway waiting to get into the fourth floor space. The opening had a number of large scale works in three rooms as well as a film screening in the furthest back room. 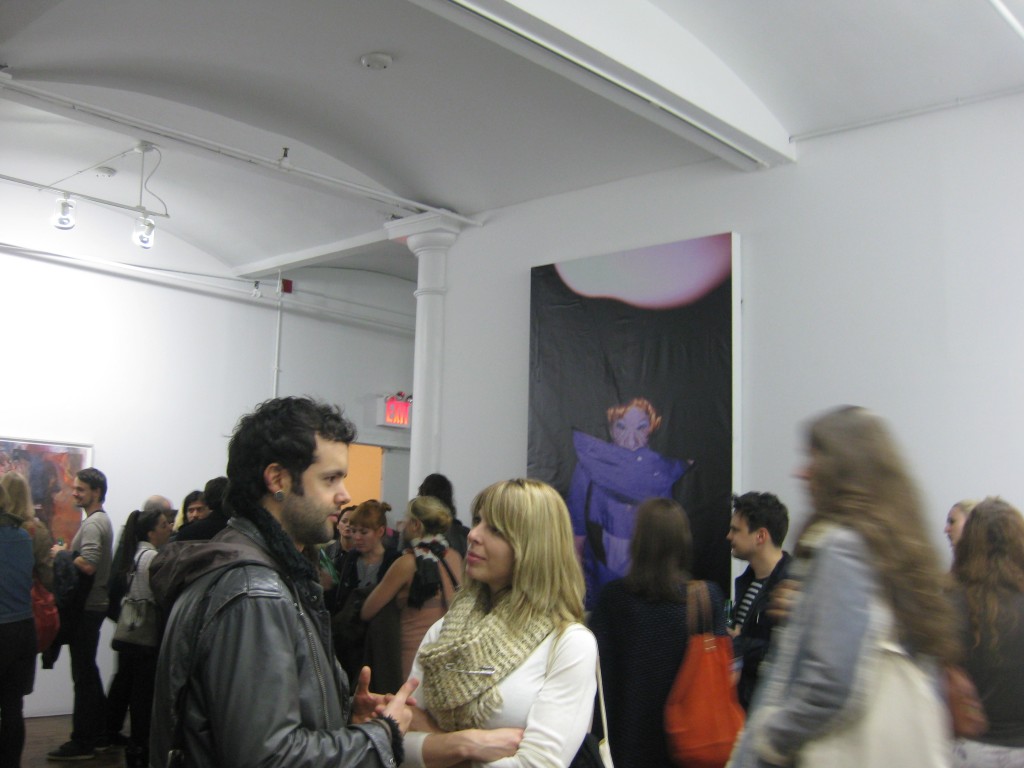 All on site photos from Art Observed

more images and coverage after the jump… 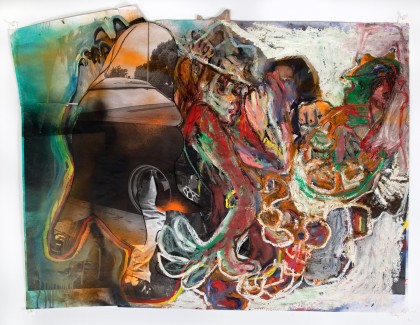 The two artists began their process taking stills from the film Trash Humpers (2009) as a base for their collaborative painting process. Together using collage, painting, and drawing; they have produced works muddling the perceptions of young and old bodies in a range of environments. The two artist’s styles combine to create a hybrid of cinematic narrative and painterly use of form. Provoking the strange and eccentric, the artists use subversive imagery with intense color and movement. The unique styles of each artist lend conflicting, yet parallel energy to the canvas. Rita Ackermann was born in Budapest, Hungary and now lives and works in New York City. Her work in part consists of figurative drawing and painting of somewhat cartoon-like seductive females. Harmony Korine was born in California and now lives in New York city, he is best known for his film Kids. His work is usually exploring themes of poverty, dysfunctional childhoods, and mental illness. 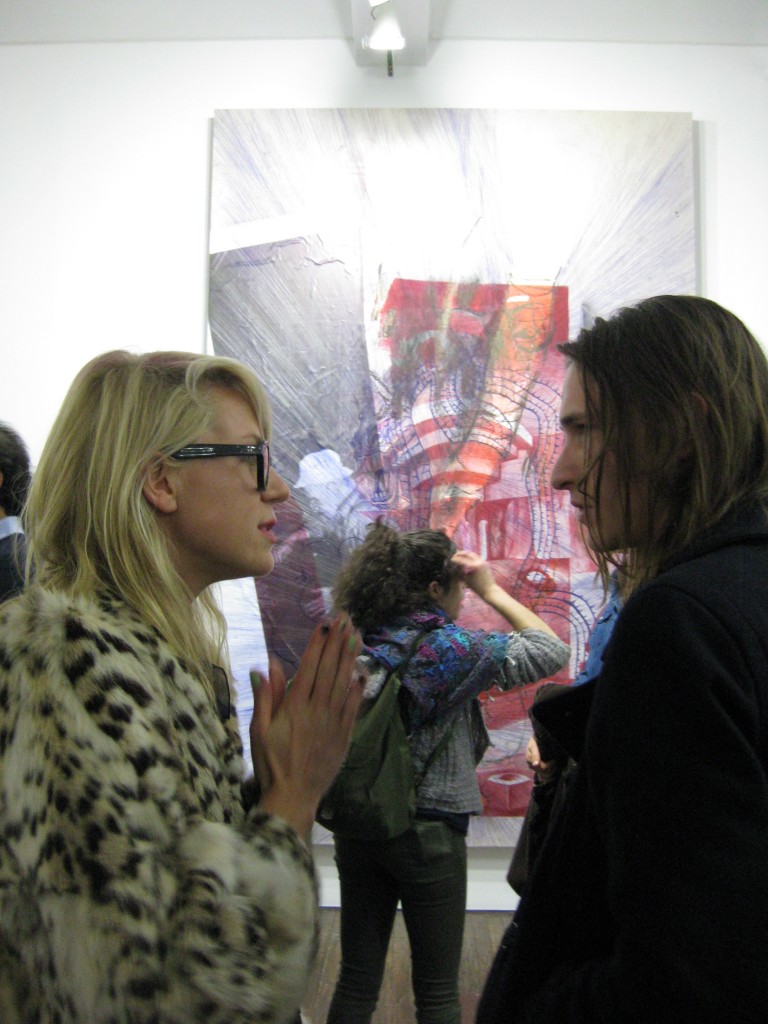 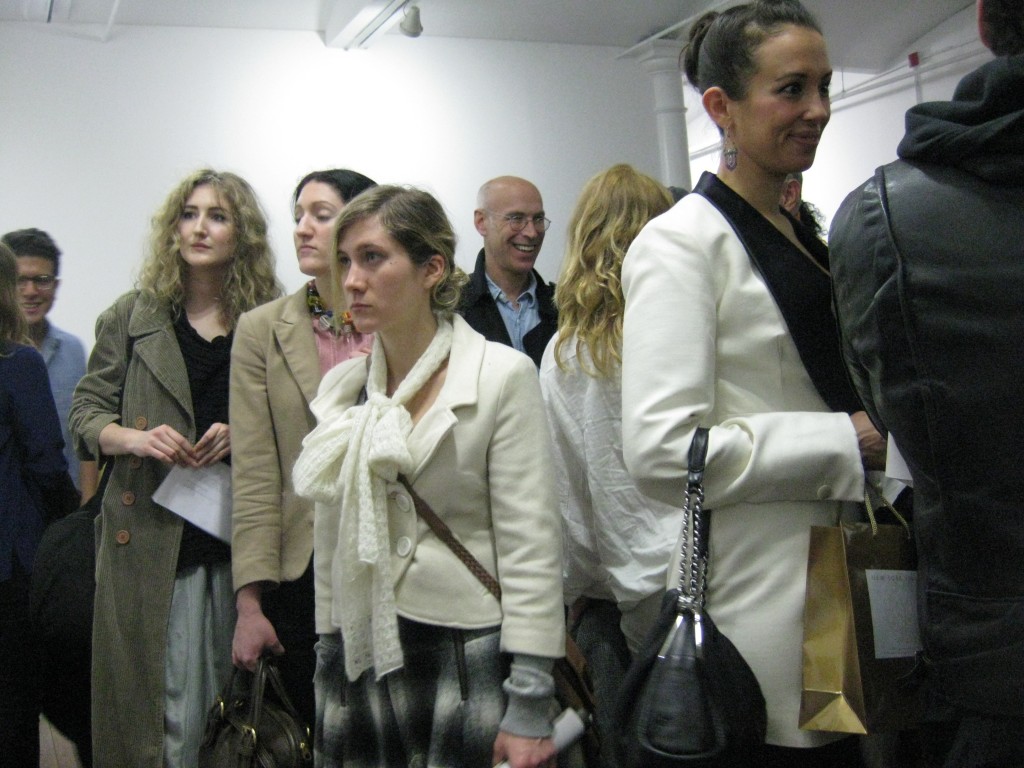 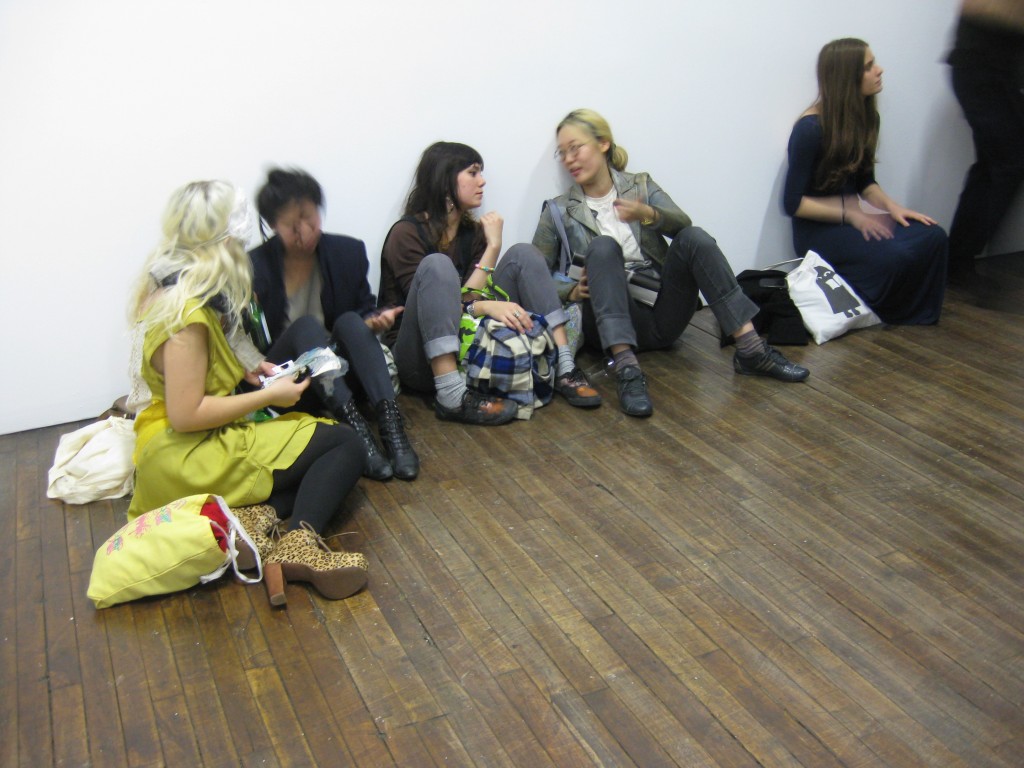 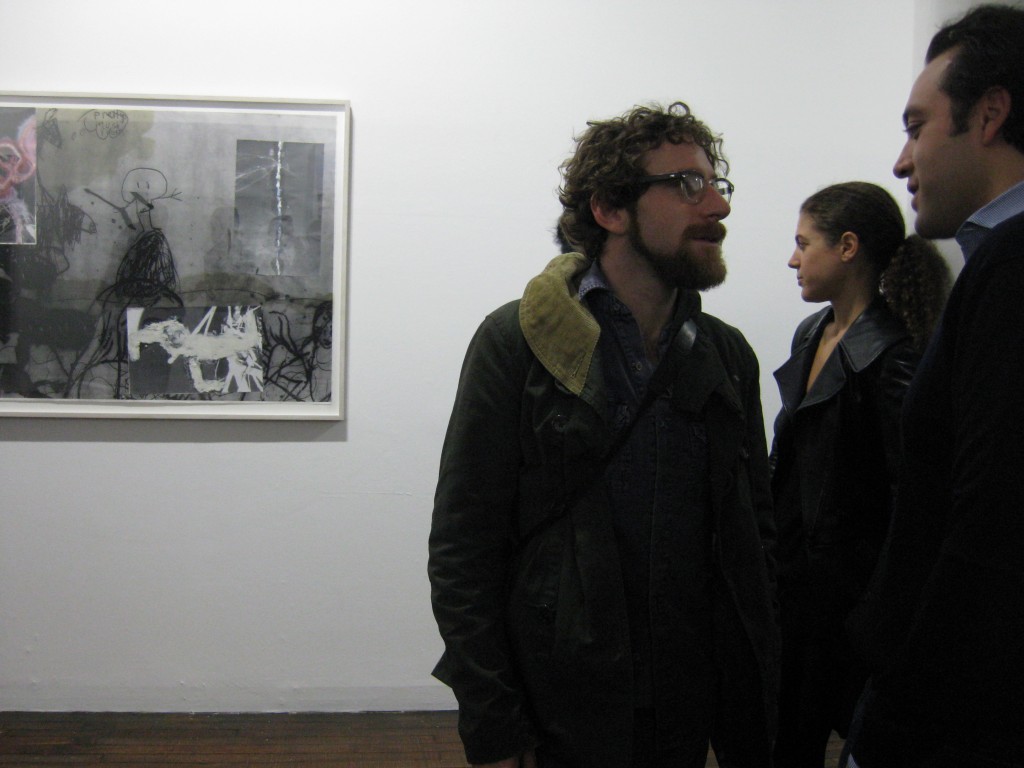 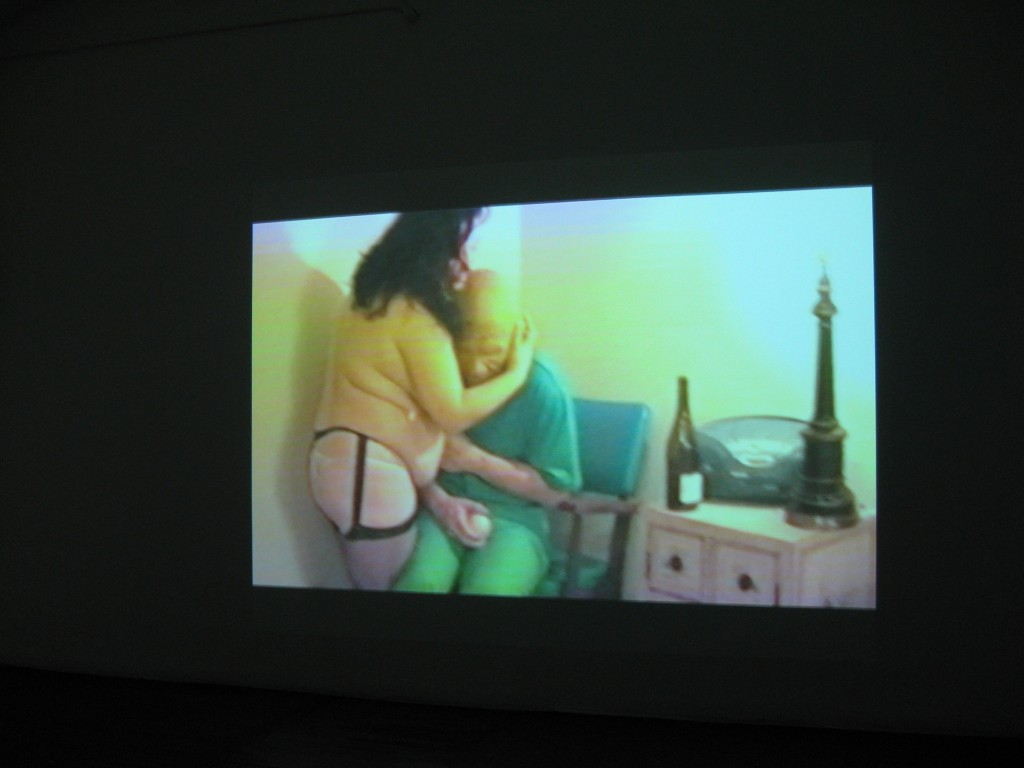 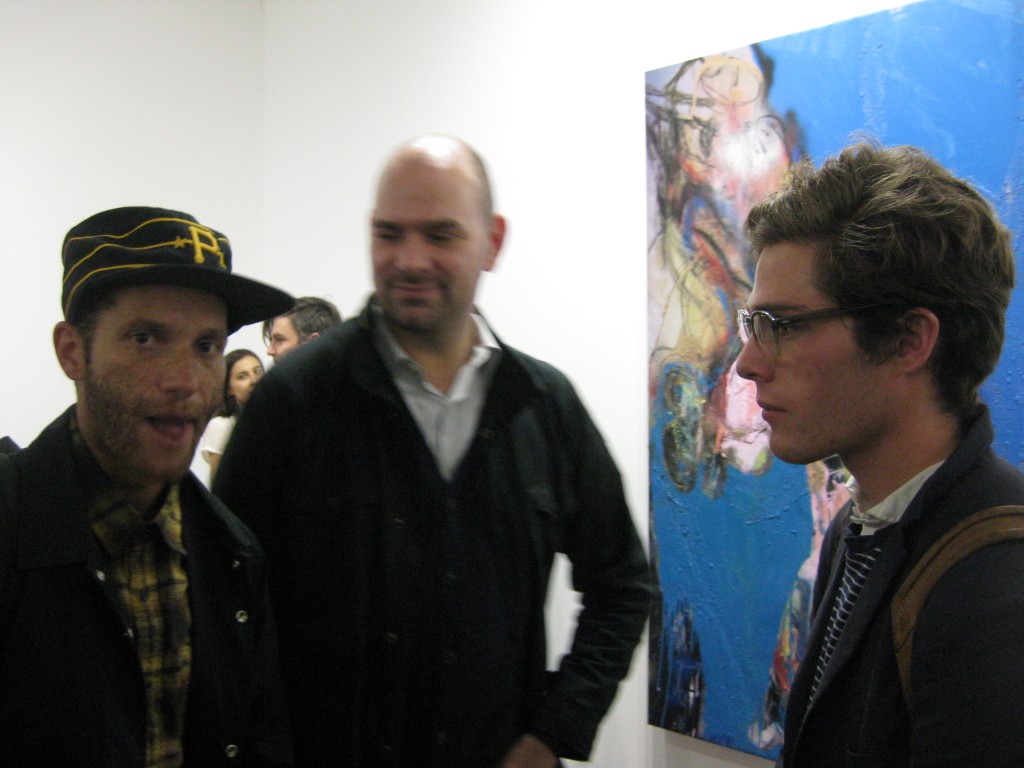 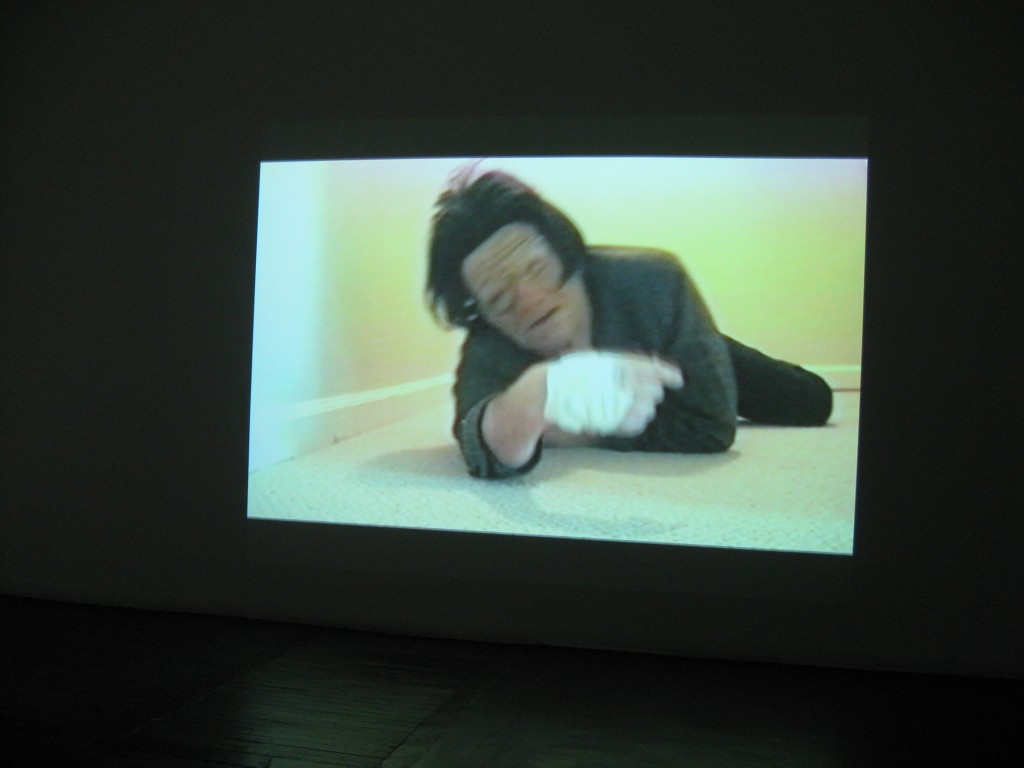 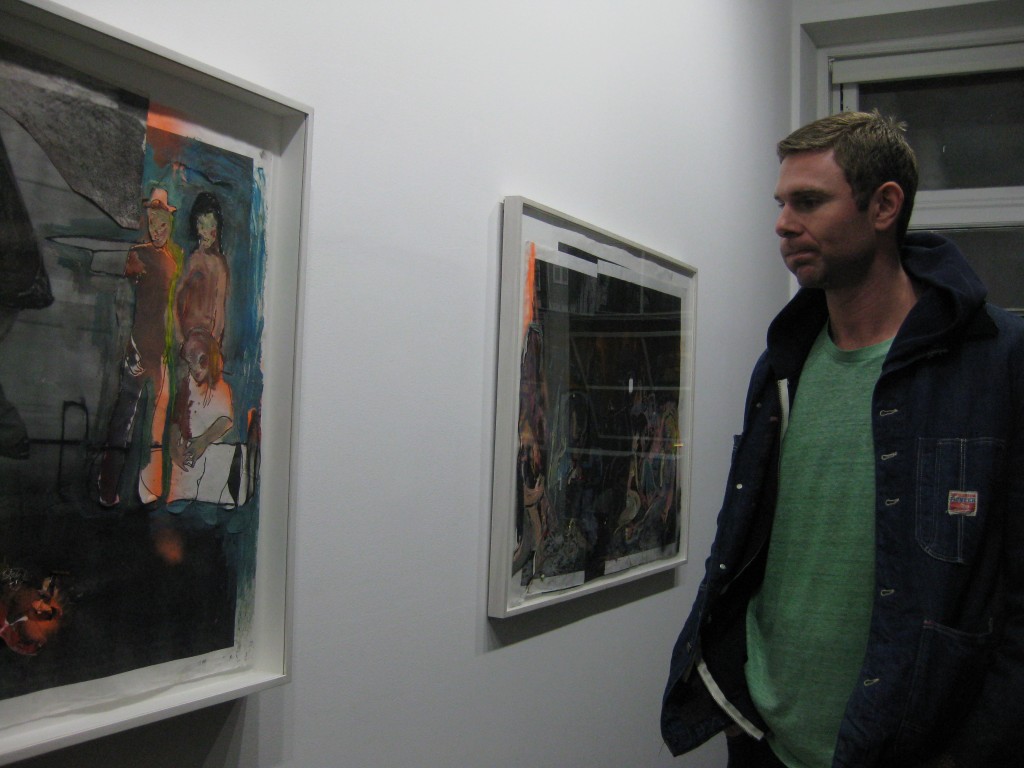 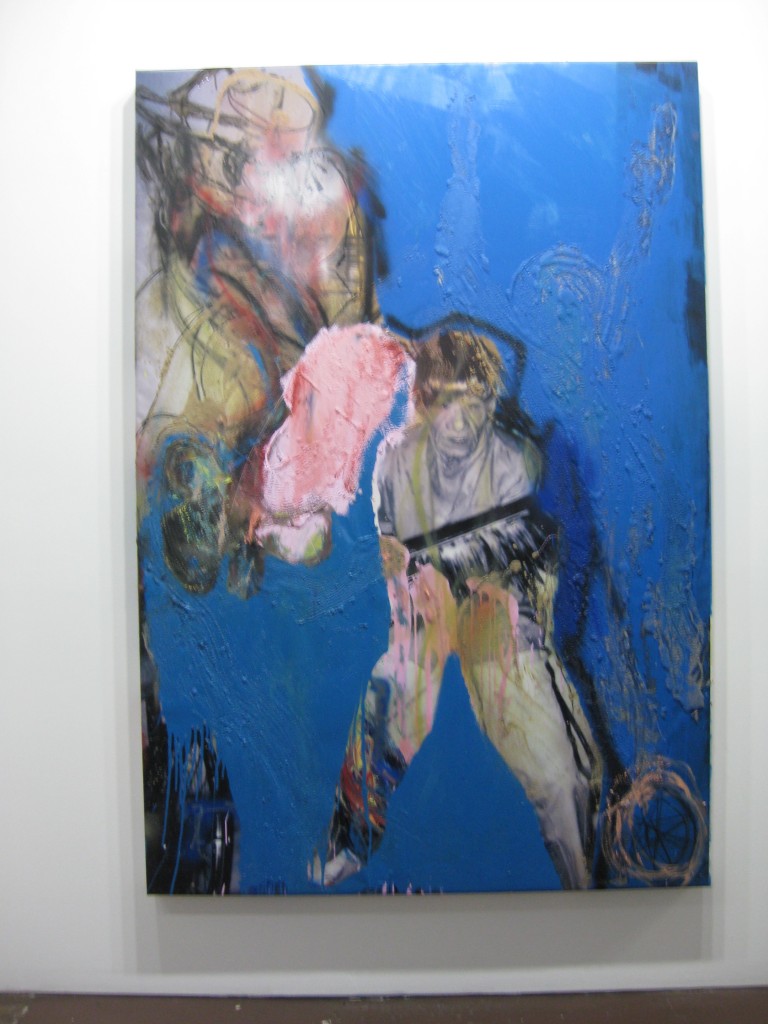 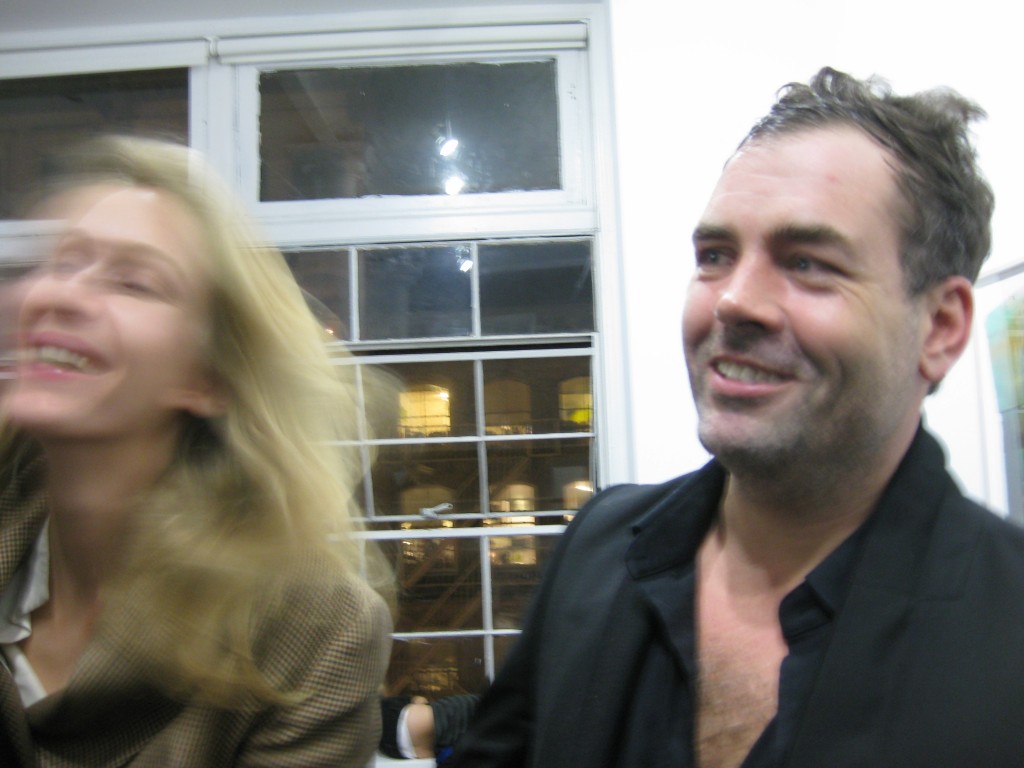 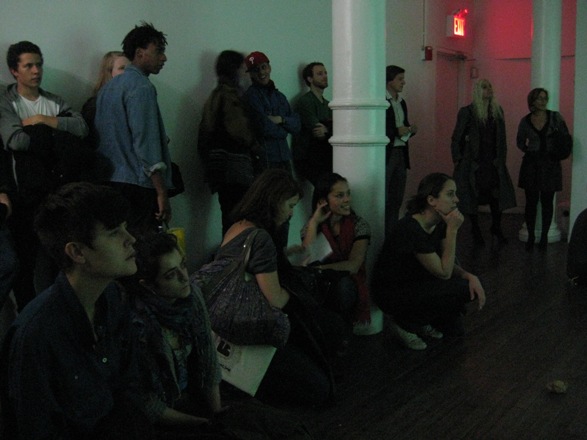 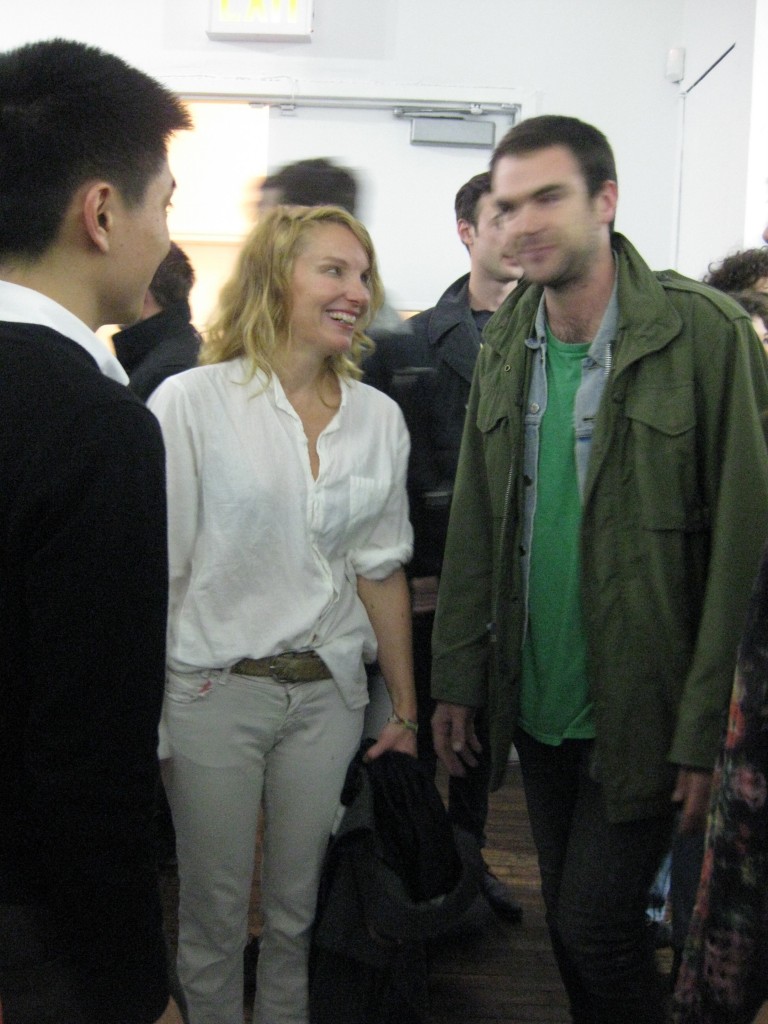 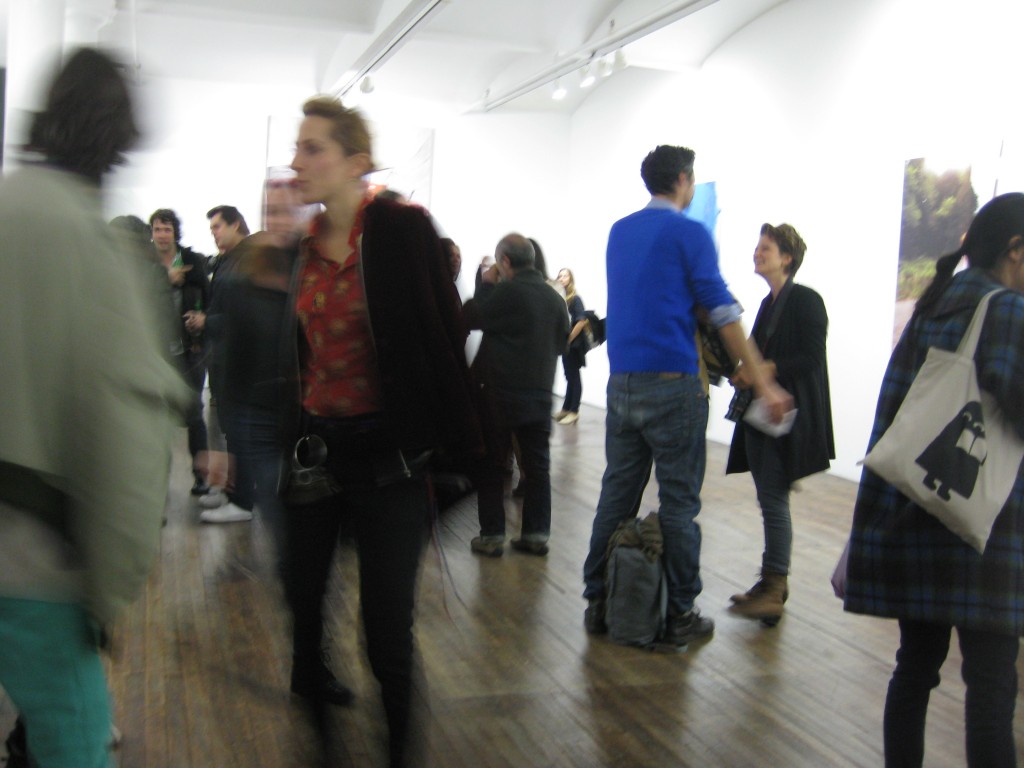 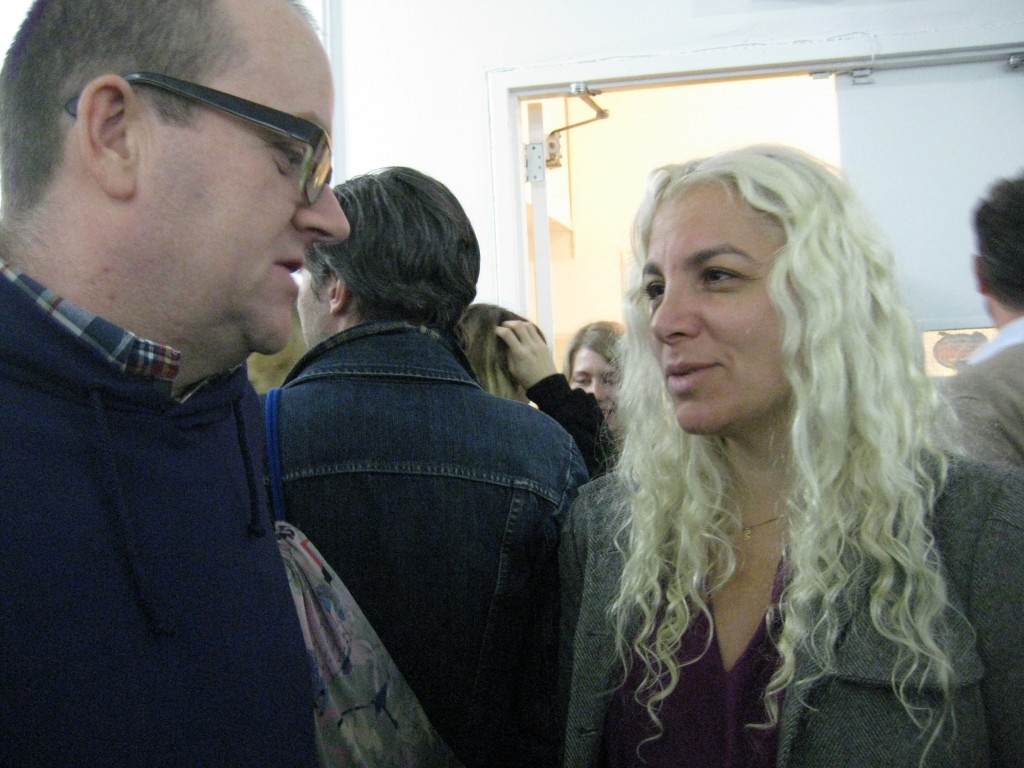 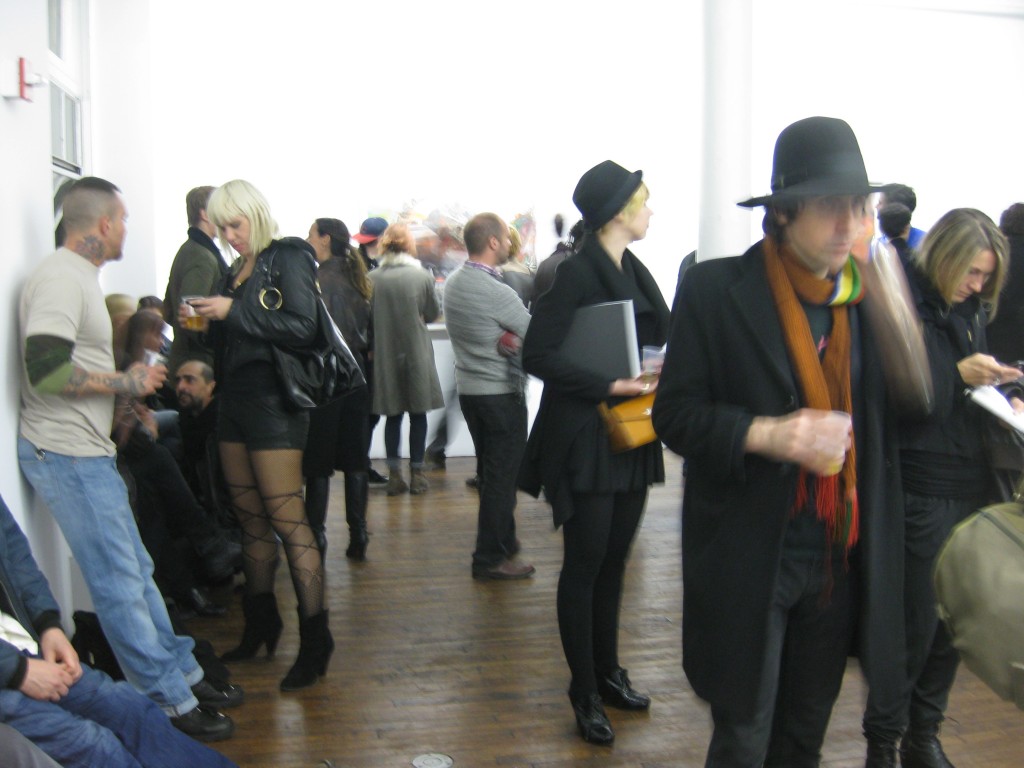 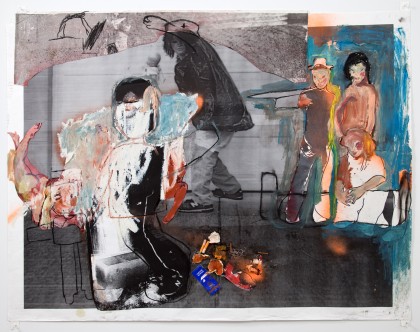 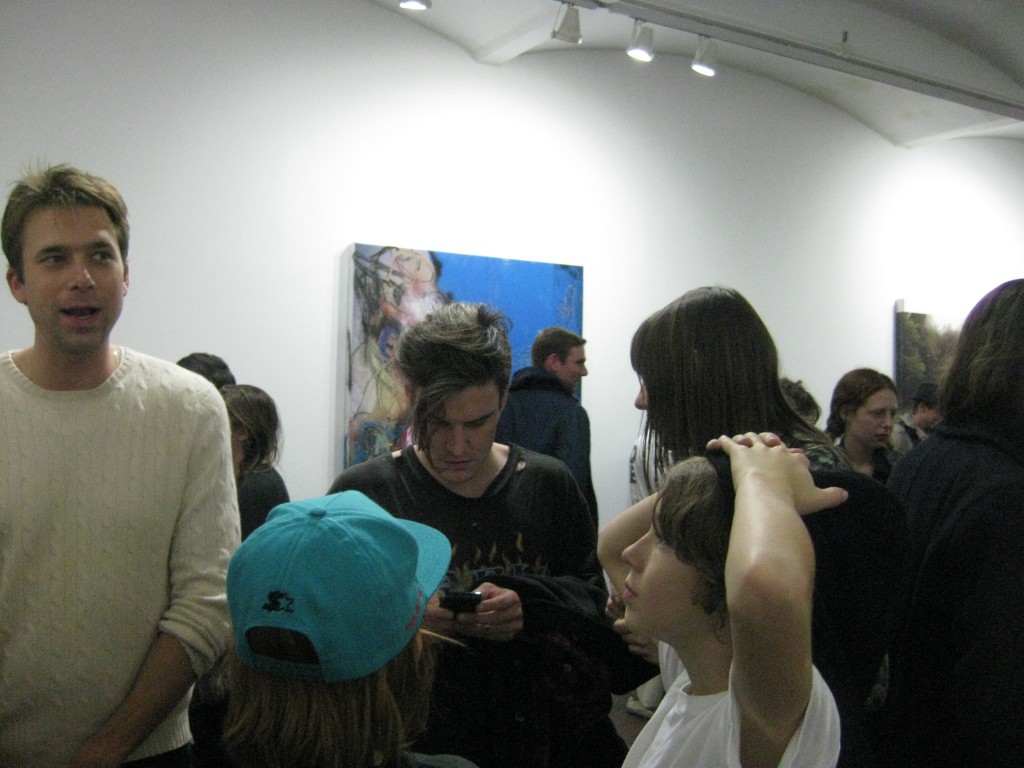 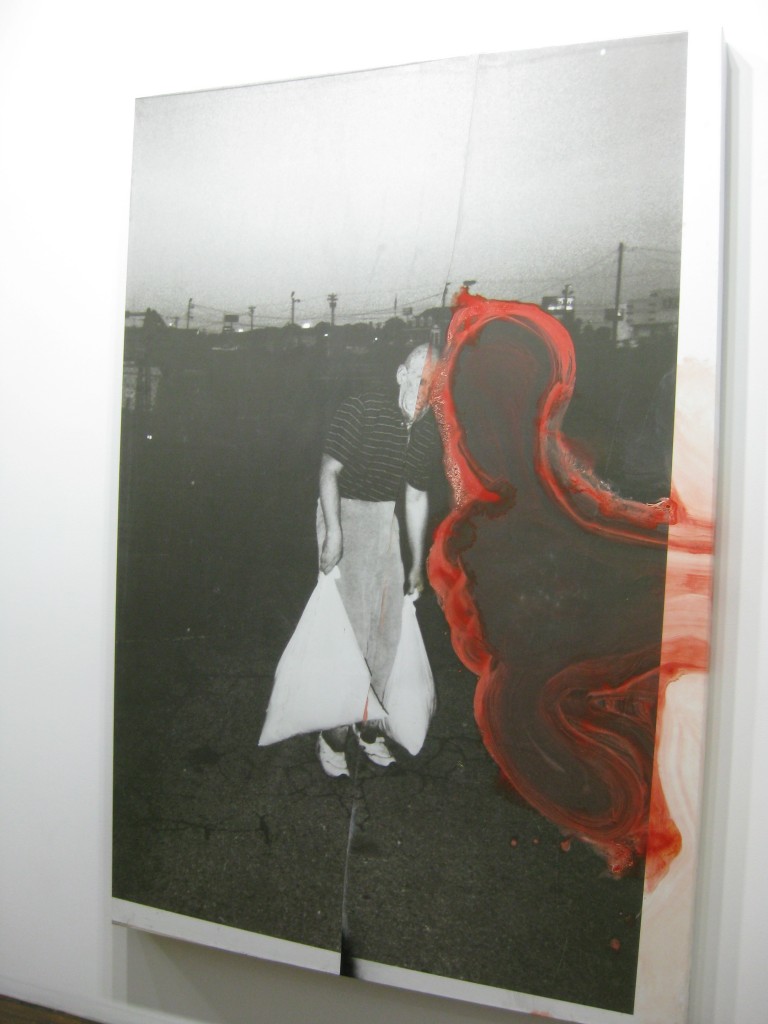 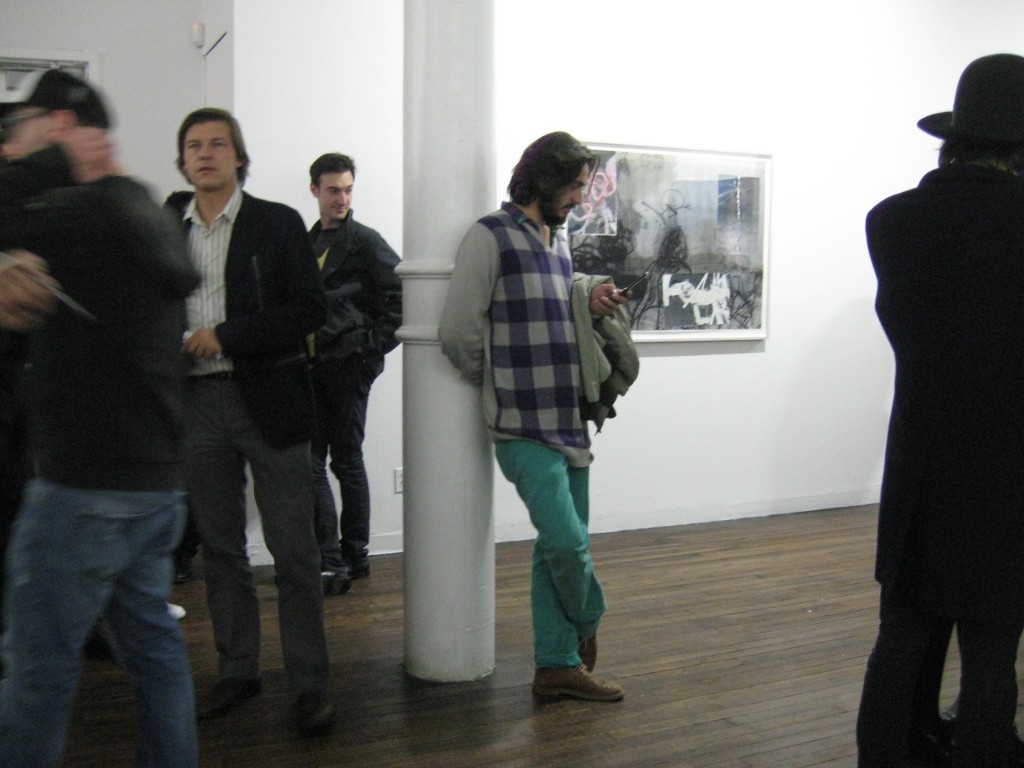 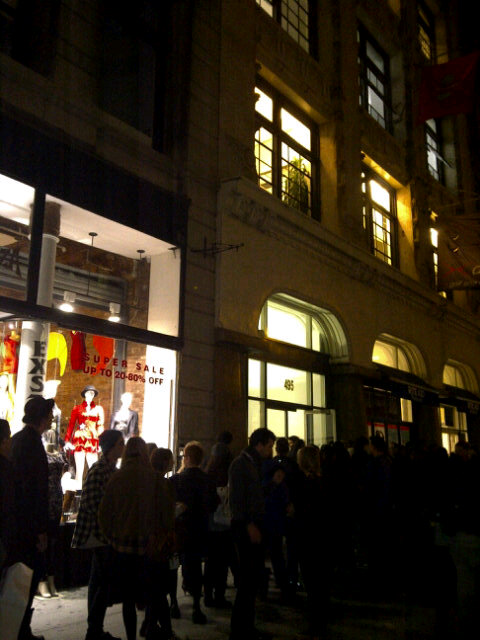 This entry was posted on Thursday, November 25th, 2010 at 8:10 am and is filed under AO On Site. You can follow any responses to this entry through the RSS 2.0 feed. You can leave a response, or trackback from your own site.