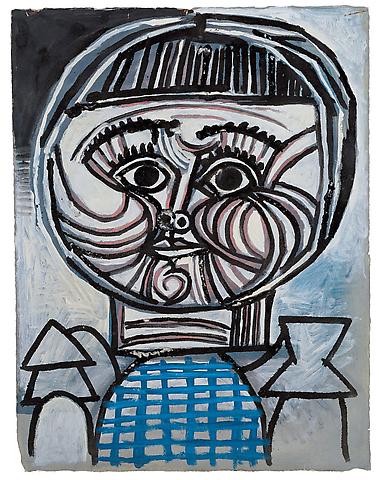 Titled Important Paintings and Sculpture, Pablo Picasso‘s latest solo exhibition at the Gagosian Gallery on Madison Avenue is a diverse collection spanning roughly 20 years of his work.  Though without a professed exhibition theme, like the landmark Mosqueteros, the works mainly hail from his years spent in the south of France, sharing pieces with his recent London exhibition The Mediterranean Years (1945-1962). 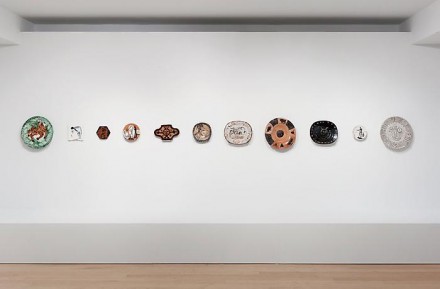 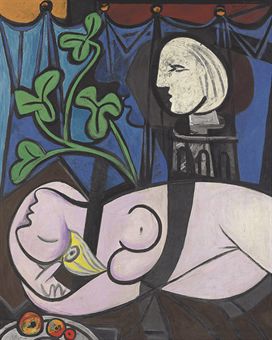 Nude, Green Leaves and Bust 1932, not in this show but sold recently at auction at Christie’s for $106.5 million

As of late, most Picassos at auction have been from either before or after the Mediterranean years, and only just making their presale estimated prices. However, the 1932 Nude, Green Leaves and Bust sold for a record-breaking $106.5 million at Christie’s this spring. Among Picasso’s some 40,000 total works, 271 previously unknown pieces were recently discovered, dated between 1900 and 1932. The findings postponed a December auction in Paris, but effects on the market remain uncertain at this point. 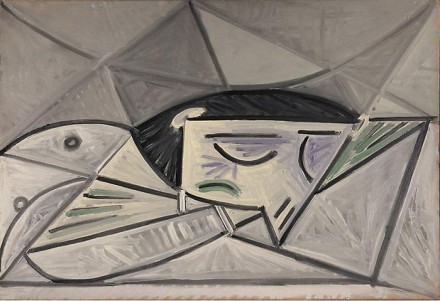 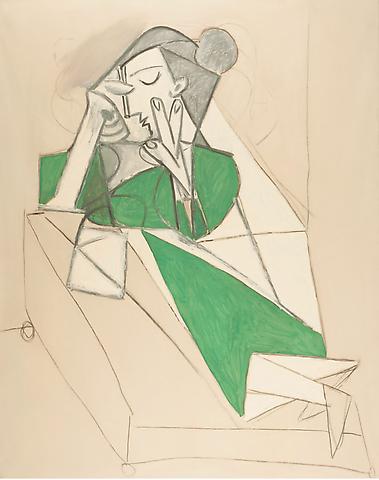 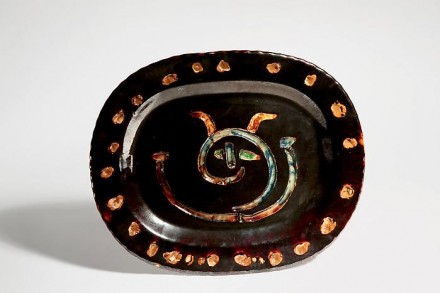 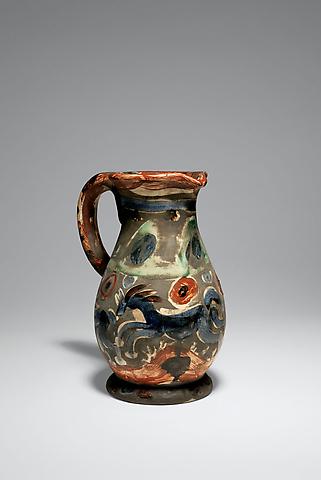 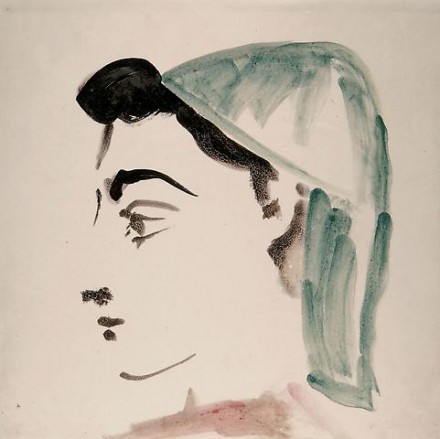 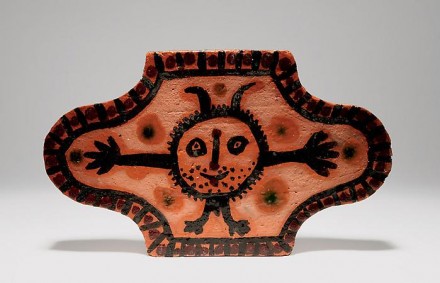 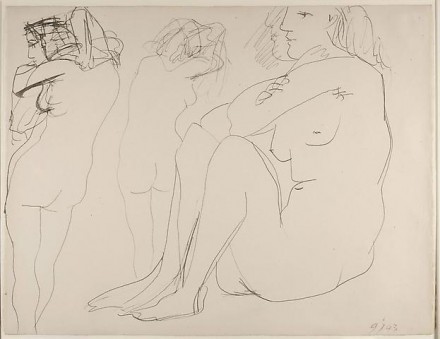 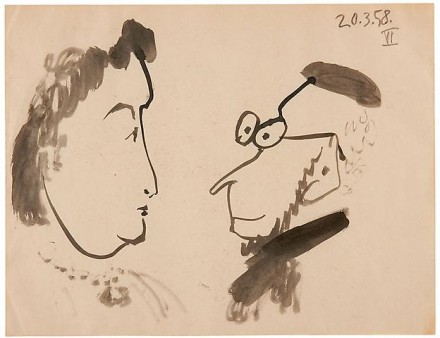 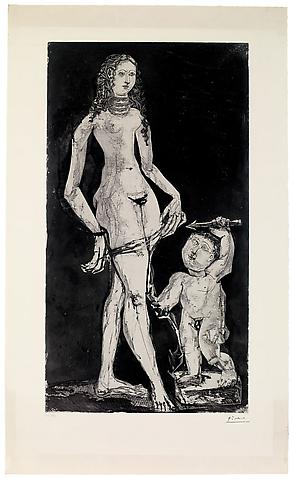 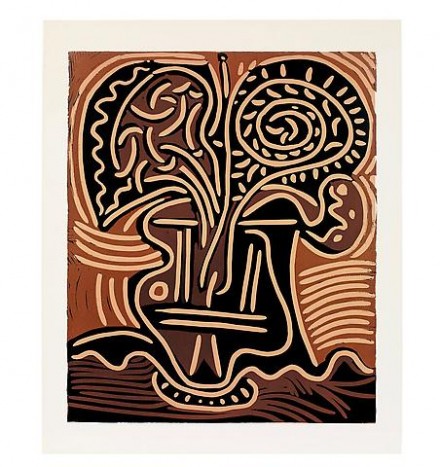 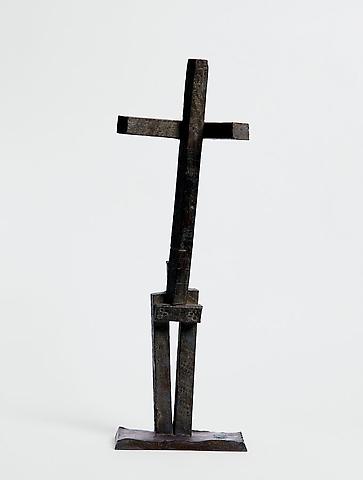 This entry was posted on Saturday, December 18th, 2010 at 6:29 pm and is filed under Go See. You can follow any responses to this entry through the RSS 2.0 feed. You can leave a response, or trackback from your own site.