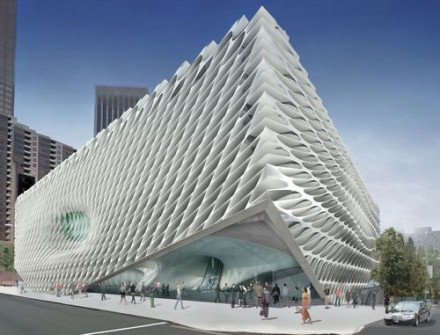 ‘The Broad’ rendering, all photos via Los Angeles Times

77 year-old LA based billionaire art collector Eli Broad has unveiled the design for his new museum in downtown Los Angeles. Officially named The Broad Foundation, it will be known as the Broad.  Designed by New Yorked-based architects Diller, Scofidio + Renfro, the museum’s three stories will house Broad’s collection of over 2000 contemporary works, including Jasper Johns, Jeff Koons, Jean-Michel Basquiat, and Cindy Sherman. The sunny top floor will be known as the ‘gallery’, while the 1st and 2nd floors have been dubbed the ‘vault.’  Estimated at $130 million, completion is scheduled for 2013. 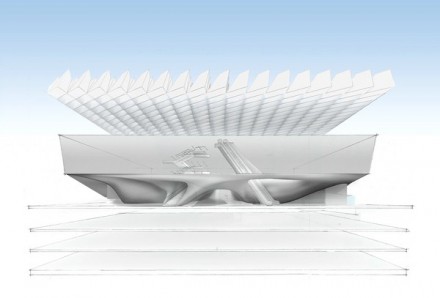 Though Diller, Scofidio + Renfro won Broad’s bid through more daring proposals, featuring large exterior digital screens and near face-to-face proximity with traffic, concerns of practicality and budget have stripped away the superfluous quirks. Plans for plazas on two sides of the building do remain, with hopes to be an inviting space and add to the culture of downtown Los Angeles. Located on Grand Avenue, between 2nd and 4th streets, the museum will be next to Frank Gehry’s Walt Disney Concert Hall. 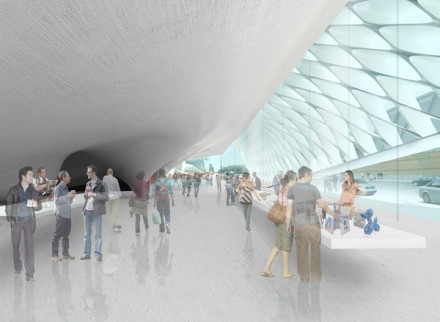 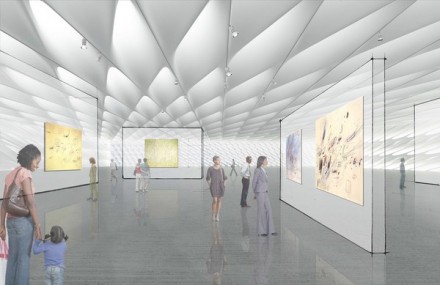 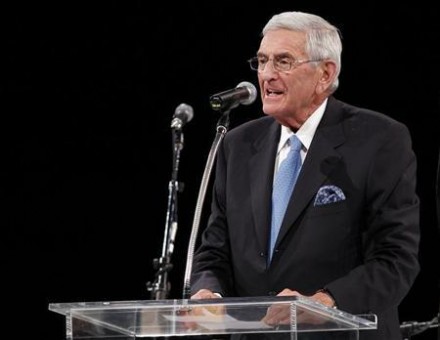 This entry was posted on Friday, January 7th, 2011 at 1:34 pm and is filed under Art News. You can follow any responses to this entry through the RSS 2.0 feed. You can leave a response, or trackback from your own site.