Go See – Los Angeles: Diane Arbus “People and Other Singularities” at Gagosian Gallery through May 27th 2011 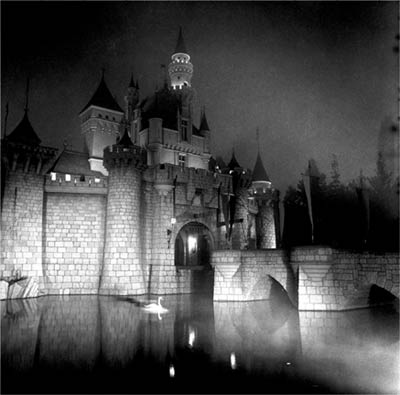 Diane Arbus, A Castle in Disneyland (1962), via Gagosian 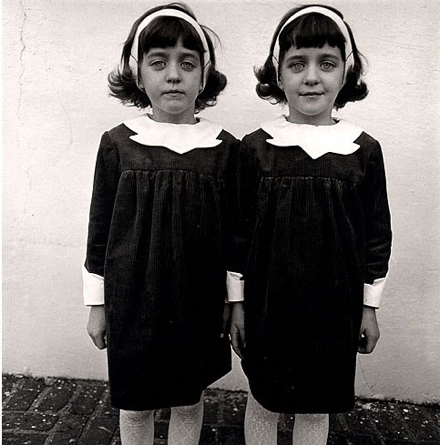 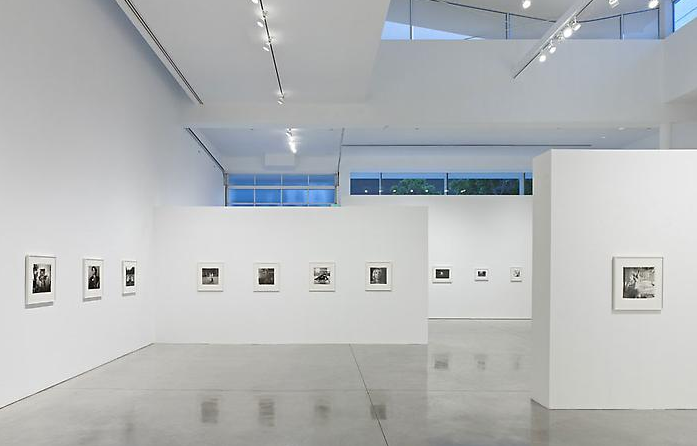 All ten images from the seminal Arbus collection,  A Box of Ten Photographs (1970) are in “People and Other Singularities,” as well as other well-known images such as  A Jewish giant at home with his parents in the Bronx, N.Y., 1970, and Identical twins. The main gallery displays the more classic work, while another is dedicated to the Untitled photographs that Arbus made at institutions for the developmentally disabled between 1969 and 1971, in the last years of her life. 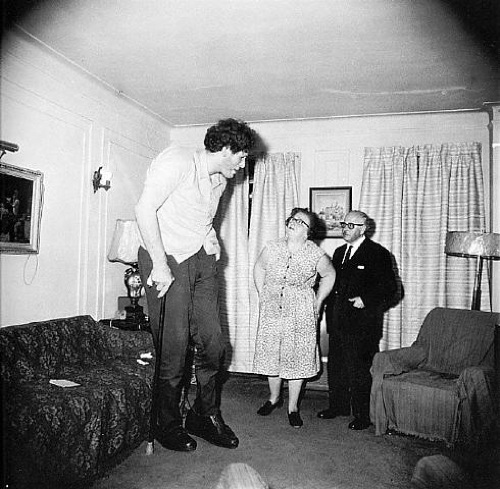 Diane Arbus, Jewish Giant at Home with His Parents in the Bronx (1970) via MOCA

“People and Other Singularities” showcases what Arbus does best- finding honesty and identity through the lives of outsiders and oddities.  Arbus’  defiant social portraiture are fearless and voyeuristic, giving the viewer a peek into the word of the other, a perspective off  kilter from the time’s hard-won status quo.  Mainstream postwar America was a time of restraint and superficial normalcy; these specific photographs illustrate a digging into these preconceived ideas of normalcy and breaking them up into idiosyncratic and often jarring viewpoints of humanity. 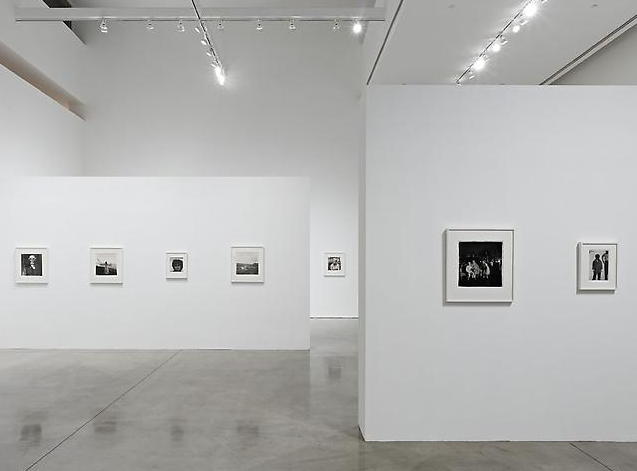 Though Arbus was a New York native, her images transcend place. Arbus’ zealous exploration and chipping away at predominant sociological and social views of the United States dominates her work. The photographs point to the dealing with of human strangeness, importance of public and private ritual, and the American dream. 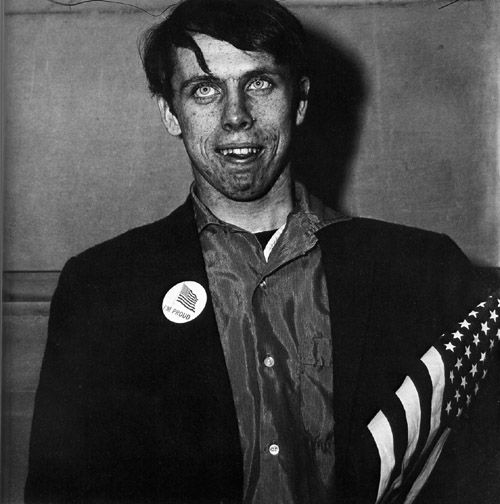 This entry was posted on Tuesday, April 26th, 2011 at 12:20 am and is filed under Art News, Galleries, Go See. You can follow any responses to this entry through the RSS 2.0 feed. You can leave a response, or trackback from your own site.