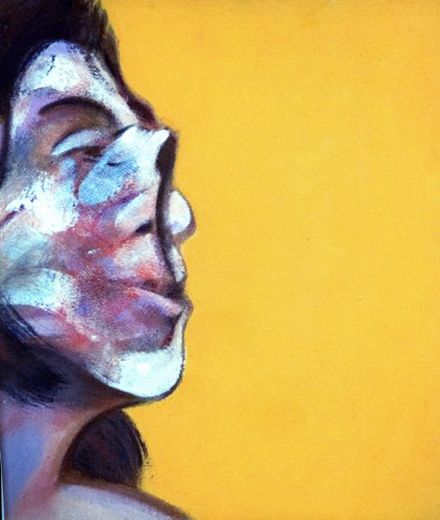 New York’s Helly Nahmad Gallery is currently showing the first comparative assembly of works by the painters Chaim Soutine and Francis Bacon. Connections between Soutine, whom de Kooning famously called his “favorite artist,” and Bacon, the subject of two Tate Modern retrospectives in his lifetime and one in 2008, have never before been examined by an exhibition at a museum or gallery. SOUTINE/BACON closes on June 18. 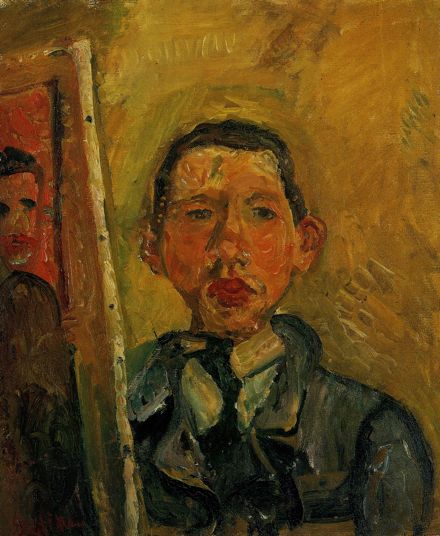 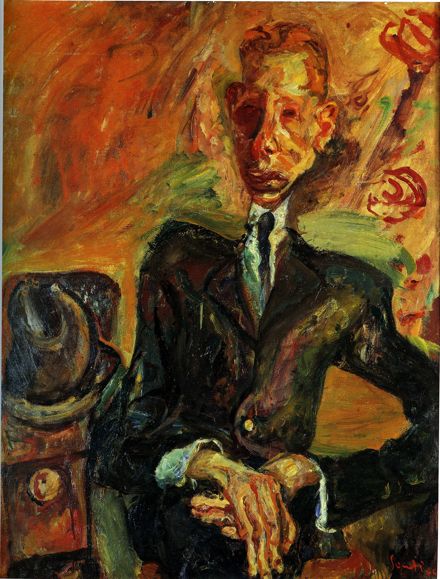 Willem de Kooning wrote that Soutine’s paintings “had a glow that came from within.” Sensual and vibrant, Soutine’s work provides a fascinating contrast to the equally thick vibrancy of Bacon’s art — though in Bacon is a darkness not immediately evident in his Belarus-born contemporary. Both equated art with life, or at least life’s reinvention — the pigment as flesh, form as subject. Where Soutine painted in reaction to the events of World War I, and the circumstances leading up to the second World War and the Holocaust, Bacon’s work was more focused on the individual: Soutine, a Jew, was painting in a war-torn Paris, and Bacon appropriated arresting visual images of body, repainting them into images of his own life and relationships. Both artists arrived at a re-representation of the body, and at a similar technique that used pigment, a sensual material, “slow-flowing and viscous.” In fact, Bacon was heavily influenced by Soutine, whom he met in Paris. At the same time, and as evidenced by the pieces included in SOUTINE/BACON, these two artists created portraits radically different- Bacon painted studies of the body and Soutine painted portraits. Bacon’s portraits are models and Soutine’s studies are reflections. 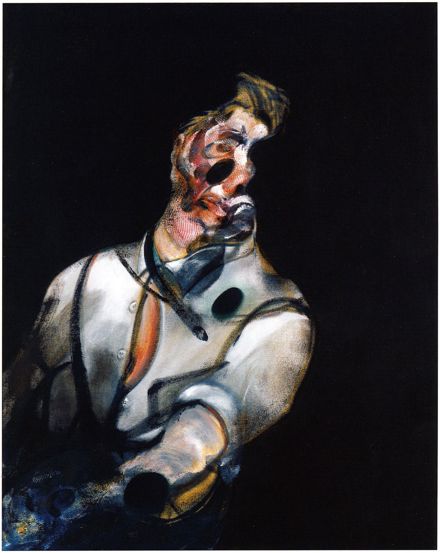 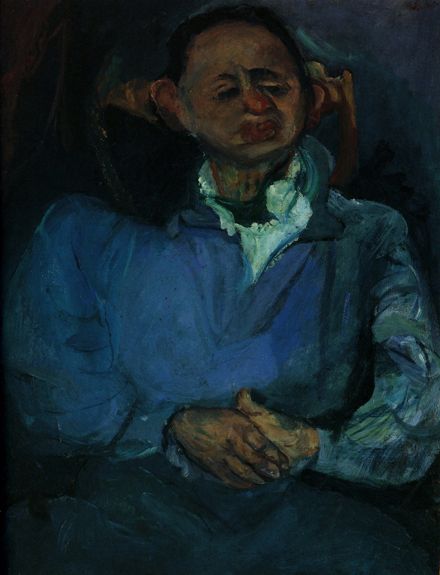 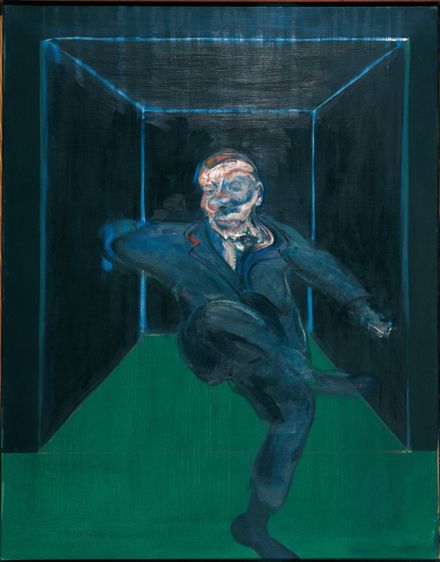 The exhibition is curated by Maurice Tuchman and Esti Dunow, who co-authored Chaim Soutine: Catalogue Raisonné (English translation 2002, Taschen), itself a reexamination of the role that Soutine’s “rough and ready” Expressionism has played in 20th-century art. Comprised of works loaned from both private collections and museums, “SOUTINE/BACON” draws from holdings round the world for a show unique in its juxtaposition of these two artists. Featured institutions include New York’s Metropolitan Museum of Art and Museum of Modern Art; London’s Tate Modern and the Bacon Foundation; Paris’s Centre Georges Pompidou; the Albertina in Vienna; Kunsthaus Zurich; and more. 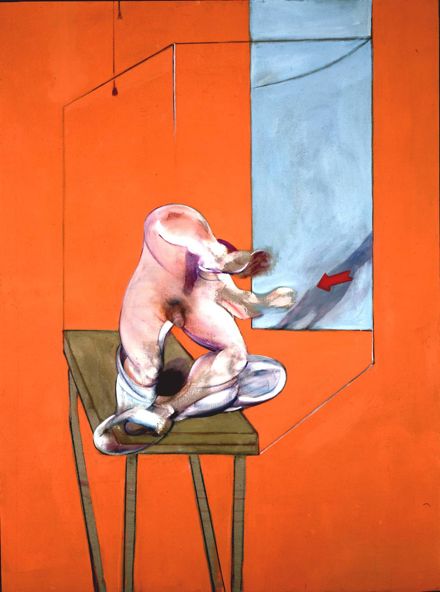 This entry was posted on Friday, May 20th, 2011 at 11:54 pm and is filed under Go See. You can follow any responses to this entry through the RSS 2.0 feed. You can leave a response, or trackback from your own site.