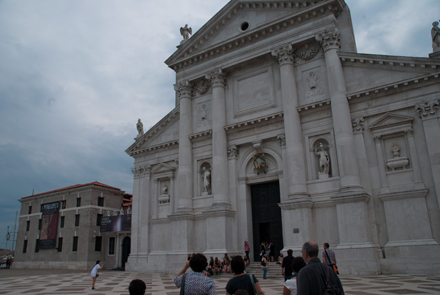 Anish Kapoor‘s new project at the Basilica di San Giorgio Maggiore in Venice is “Ascension.” Backed by Galleria Continua (in collaboration with Fondazione Giorgio Cini and illycaffe), the project is curated by Lorenzo Fiaschi. In the site-specific installation, a column of white smoke rises from a circular base at the intersection between the transept and the nave of the basilica, making the immaterial tangible. 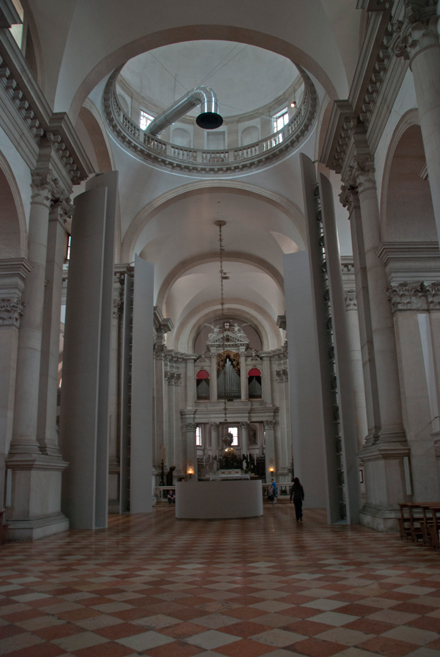 Kapoor’s recent work “Leviathan” at Monumenta 2011 at the Grand Palais in Paris shocked visitors last month with its scope and scale; “Ascension” was one of the most anticipated events of the Biennale. Unfortunately, due to technical difficulties in the first two days, the exhibition opened to mixed reviews. Kapoor’s feats of engineering usually draw awe-struck crowds, making technical difficulties all the more disappointing for their rupturing of illusion.

But rest assured– the column is now fully functional. A PR rep told Art+Auction, “I think they closed the door for a time but it’s fine now. It is a very subtle work, a column of smoke, and it can be hard to see, but it’s definitely working now.”

The basilica, which shares its name with the island, was constructed in 1610 by Andrea Palladio. It usually houses Tintoretto’s The Last Supper; the painting currently hangs in the Arsenale as part of Bice Curiger’s 54th International Art Exhibition. 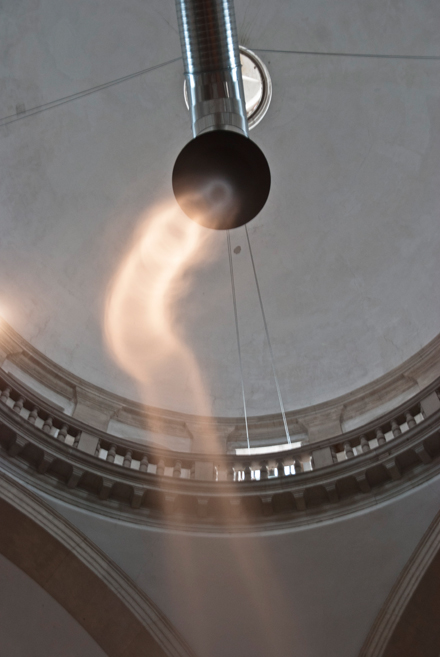 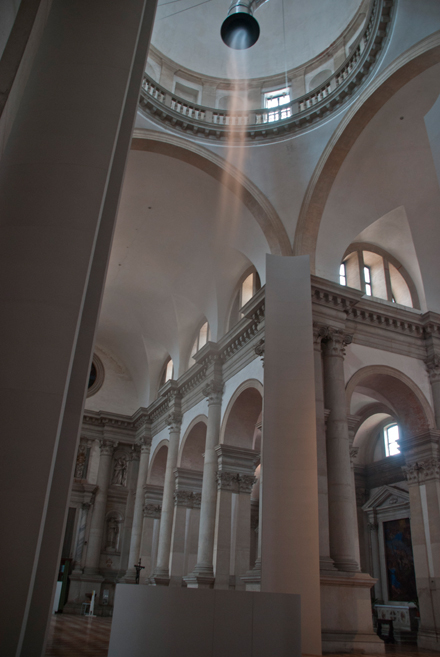 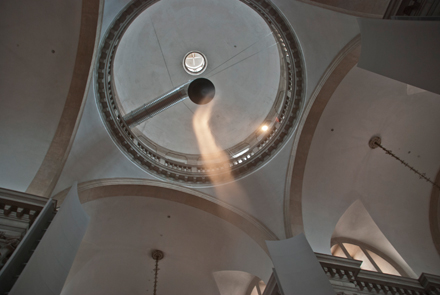 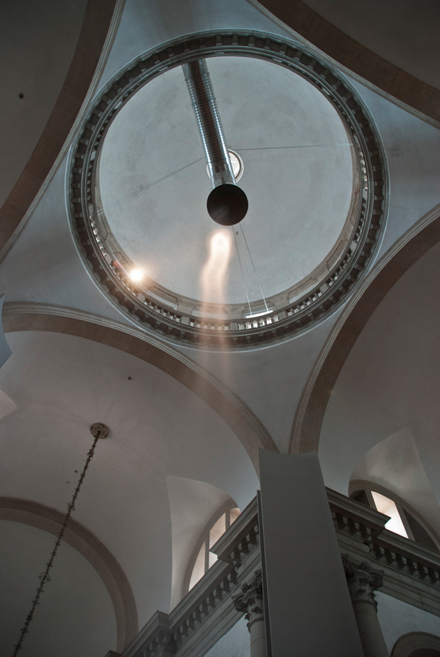 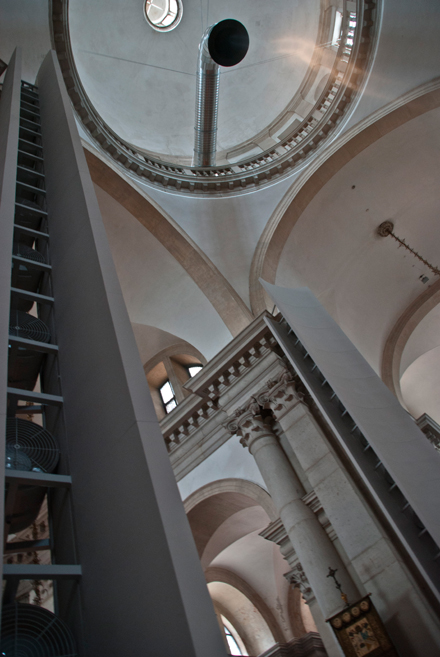 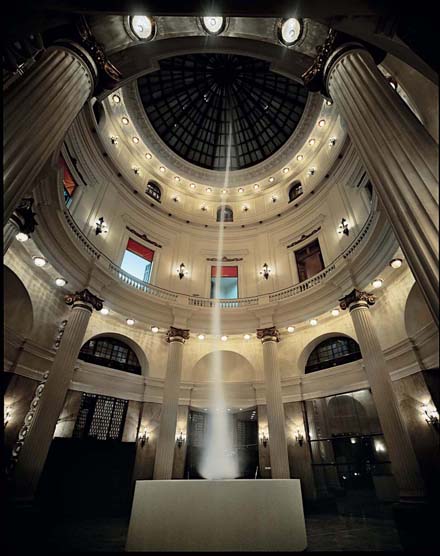 Press image of the installation as it has appeared previously. 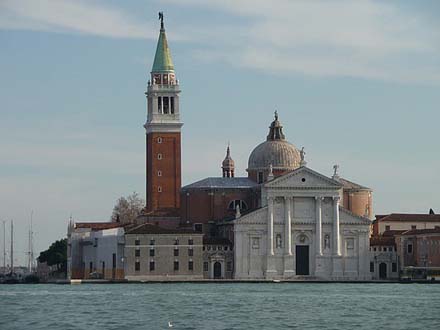 This entry was posted on Saturday, June 4th, 2011 at 3:00 am and is filed under AO On Site, Go See. You can follow any responses to this entry through the RSS 2.0 feed. You can leave a response, or trackback from your own site.