Gertrude Stein (1905-1906) by Pablo Picasso, via The Metropolitan Museum of Art

Currently on view at San Francisco’s Museum of Modern Art is “The Steins Collect” an exhibition devoted the collection of the Stein family, notable patrons of early modernism. The large show covers the entire fourth floor of the museum and contains a variety of pieces spanning the entire history of the family’s collections. The chronologically-arranged exhibition truly makes clear their influence and significance in the emerging world of Modern Art.

More Text and Images After the Jump… 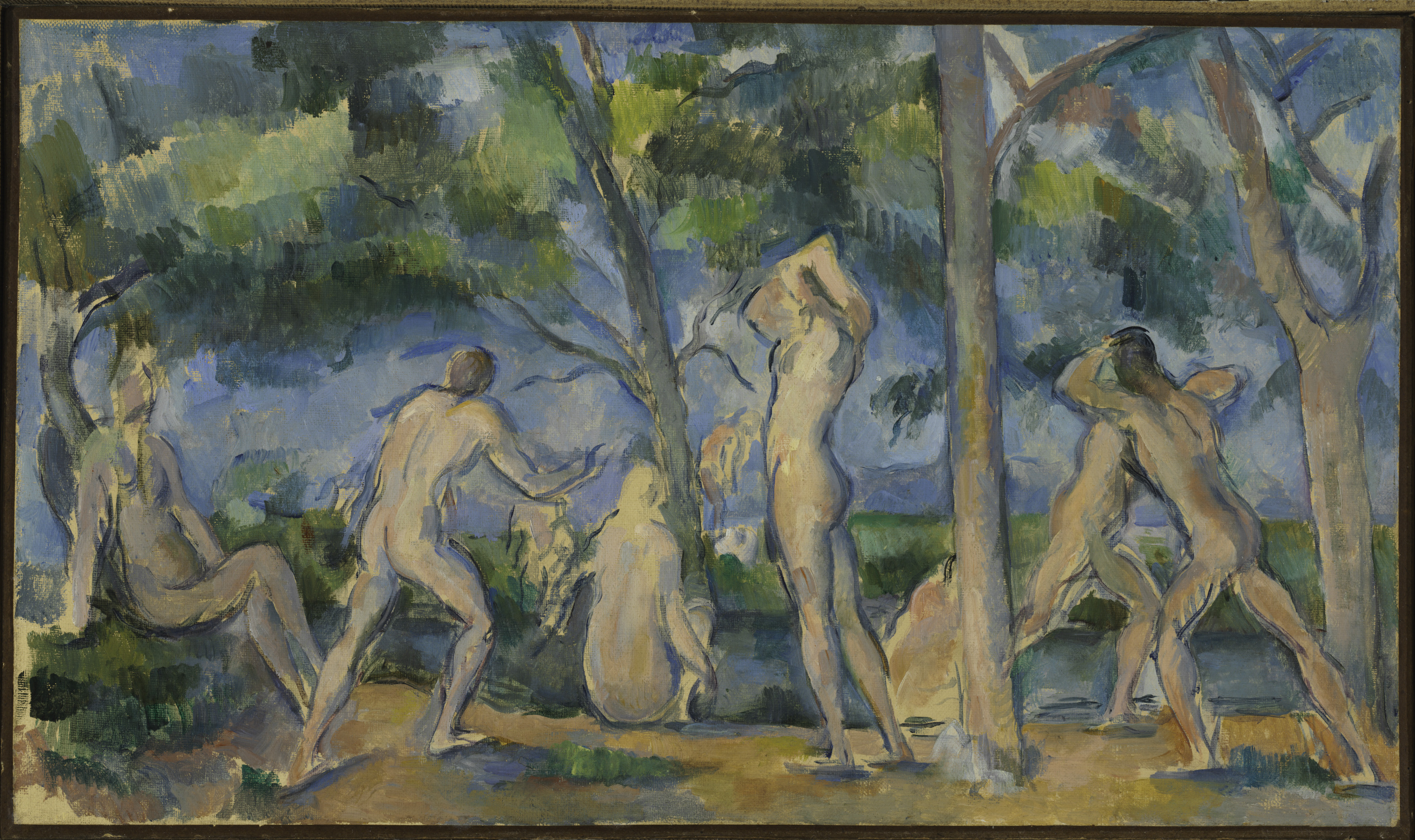 The first few galleries display many of the works purchased by Leo Stein and his younger sister Gertrude after their early-20th century immigration to Paris. As we move forward in time, we are introduced to the newer, though equally rich, collection of Michael Stein (older brother of Leo and Gertrude) and his wife Sarah.

Blue Nude: Memory of Biskra (1907) by Henri Matisse, via The San Francisco Museum of Modern Art

Both collections trace the developments in style of the young artists of the period, in particular Henri Matisse and Pablo Picasso, both of whom were championed by the Stein family. In the celebrated La femme au chapeau (1905), which was originally displayed at Michael’s and Sarah’s Parisian home, we see Matisse play with a typical genre—the portrait—by using bright colors not normally associated with classic portraiture. His garish greens and shocking pinks and blues announced the beginning of the Fauvist movement. Also exhibited is Picasso’s portrait of Gertrude, monumentally represented while seated in a broken armchair. Begun in 1905, the painting was created after Picasso’s Harlequin period, though vestiges of that style are noticeable. In her book “The Autobiography of Alice B. Toklas” Gertrude writes that after countless sittings, Picasso painted out her entire head saying “I can’t see you anymore when I look.” He later completed the portrait after a trip to Spain in 1906, rendering Gertrude’s face as somewhat mask-like and foreshadowing his future Cubist works. 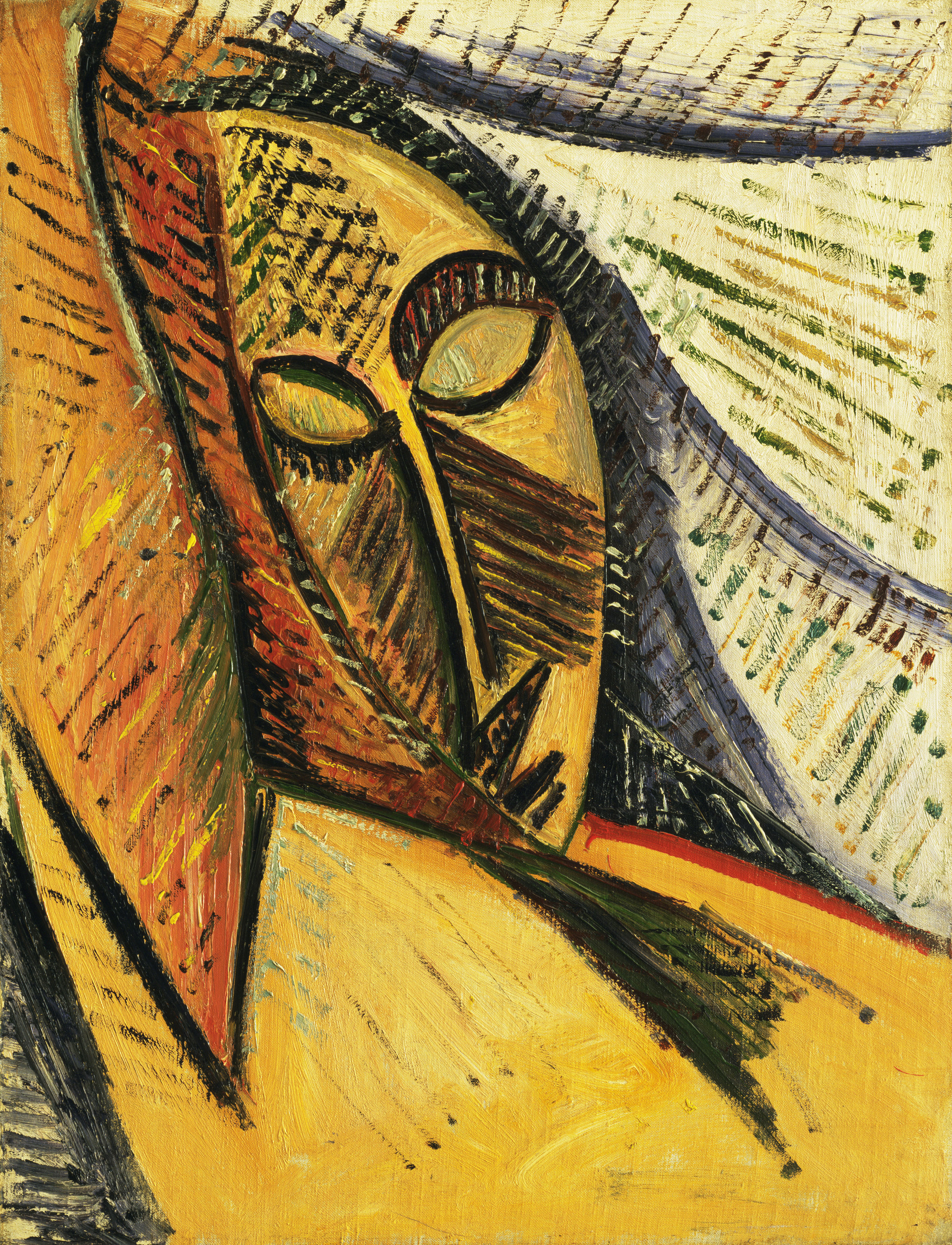 Head of a Sleeping Woman (Study for Nude with Drapery) (1907) by Pablo Picasso, via The San Francisco Museum of Modern Art 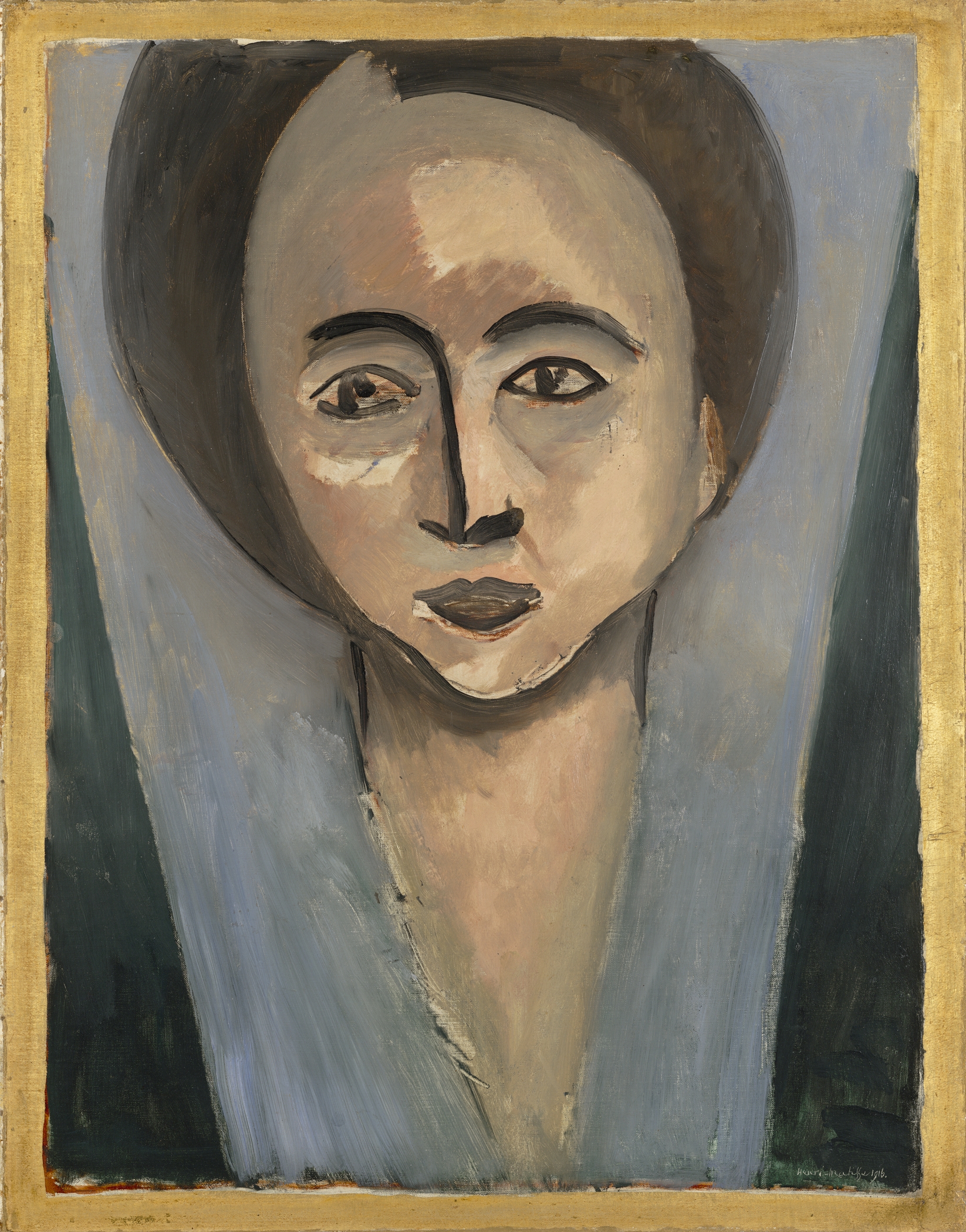 Sarah Stein (1916)  by Henri Matisse, via The San Francisco Museum of Modern Art

Because “The Steins Collect” is devoted first and foremost to the history of this singular family, many of the pieces included act as artifacts of their time in Paris. One entire gallery, for example, is devoted to Le Corbusier’s plans and drawings for Sarah’s and Michael’s Villa Stein in Garches, France. Displayed next to the blueprints are photographs of the Stein family in the villa. Similarly, two galleries are filled with memorabilia of the Steins’ early experiences and later impact on San Francisco. (In fact, the museum placards make clear that the gifts from the Stein family, including La femme au chapeau, were essential to the growth and development of the museum’s collection.) 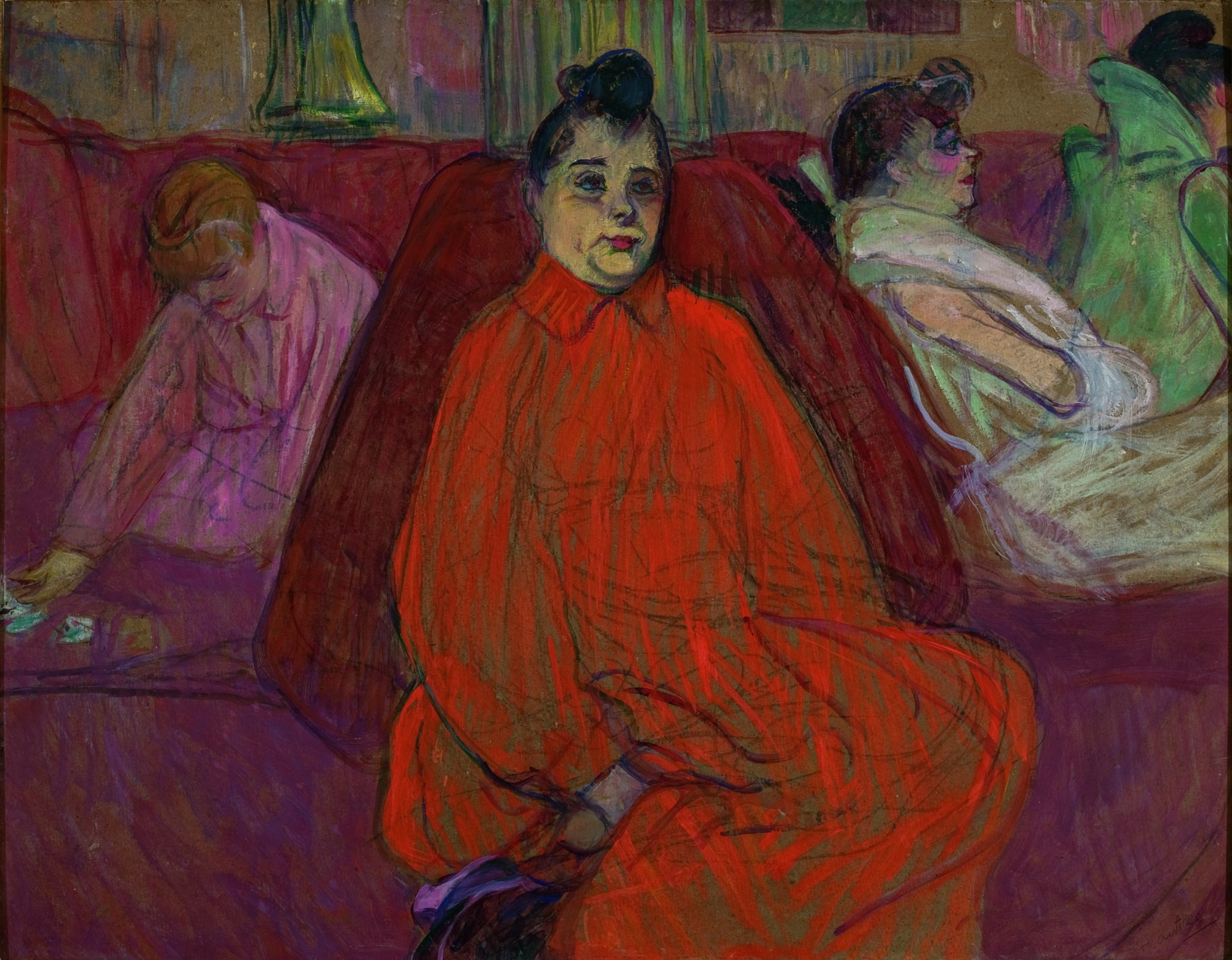 In the Salon: The Divan (1892-1893) by Henri De Toulouse-Lautrec, via The San Francisco Museum of Modern Art

It is perhaps most interesting to observe the artworks within their greater context of the history of Modern Art. While it is true that the Stein collection was unparalleled and their influence was far-reaching, not all of the works purchased were masterpieces.  Nevertheless, their patronage of young artists of all styles—Fauvists, Cubists, and Surrealists to name just three—greatly affected and promoted Modern Art both in Paris and worldwide. We credit the Steins, for example, with first bringing Matisse to the United States. “The Steins Collect” makes clear the amazing contribution to the history of art by the Stein family.

This entry was posted on Monday, July 4th, 2011 at 12:48 am and is filed under Go See. You can follow any responses to this entry through the RSS 2.0 feed. You can leave a response, or trackback from your own site.