Ed Ruscha, Standard Study (1963). Via Tate Modern
Currently on view at Wolverhampton Art Gallery is an exhibition of works by American artist Ed Ruscha as part of the Artist Rooms On Tour, a project which highlights works donated to the nation from the collection of Antony d’Offay in 2008. The exhibition features a small collection of esteemed paintings and drawings by the Los Angeles-based artist. One of the most renowned American artists of the last fifty years, Ruscha is associated with the Pop art movement. Fascinated by language and American West Coast Culture since the 1960s, he has incorporated his photography, books, painting and drawings with such symbolism. 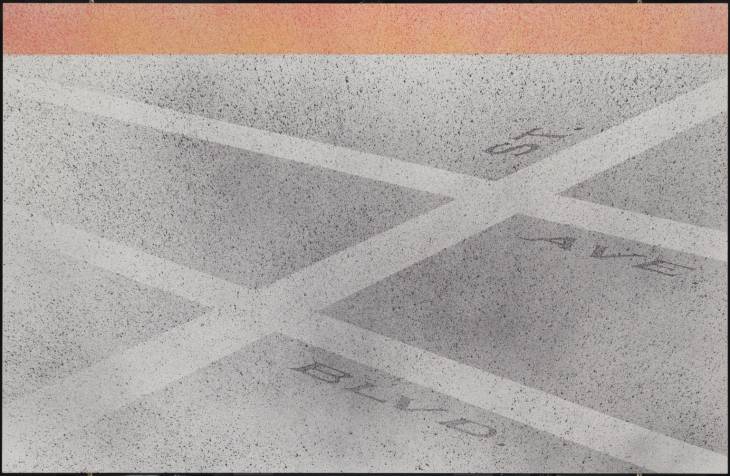 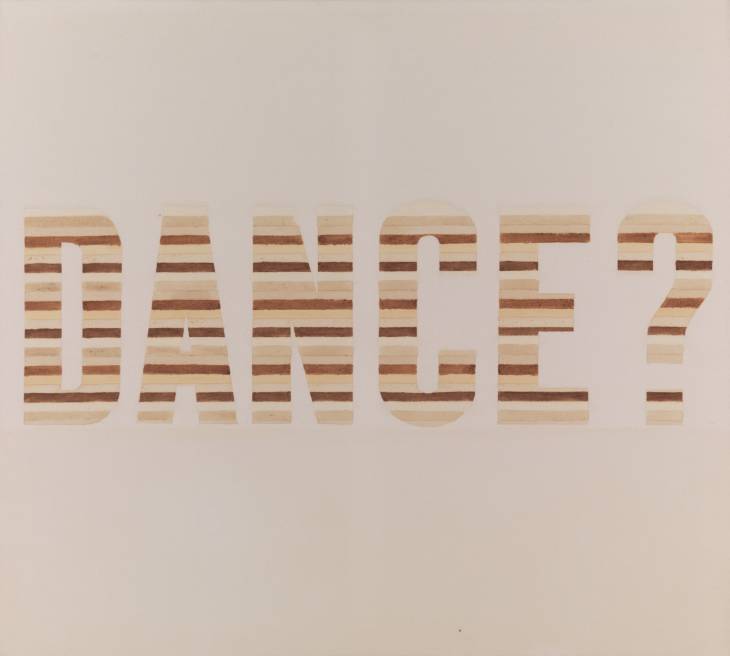 Within these works, Ruscha depicts the Hollywood landscape imbued with poignant words, Los Angeles boulevards, billboards and gas stations. He highlights such subject matter by outlining them in primary colors and featuring them mostly alone as if they were the stars of a performance or lonely characters alienated from everyday life. Their plain but bold coloring is seemingly more familiar in graphic design than it is in fine art painting. 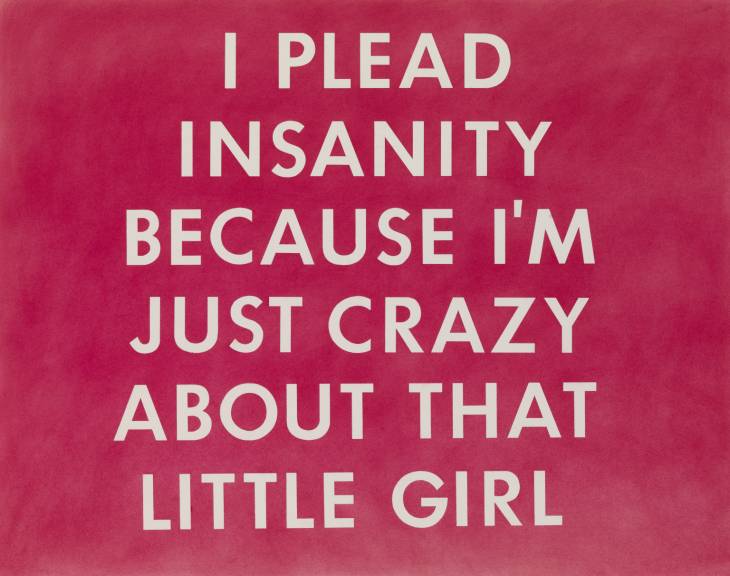 Ed Ruscha, I plead Insanity Because I’m Just Crazy About That Little Girl (1976). Via Tate Modern

Despite the vibrant primary colors, there is tension in Ruscha’s work. The lone subjects often in isolation create an impression of alienation which gives his work a psychological edge rarely found in other adherents of the Pop art movement. The show includes The Music from the Balconies, a 1984 oil painting never before seen in the UK outside of London and given to the Artist Rooms by Ruscha in 2009, which will be specially displayed for the duration of the exhibition.

Now in its third year on tour, the Artist Rooms have seen over sixty per cent of the collection at institutions across the UK in 2009 and 2010, with 377 works lent in 2010 alone. The project is a partnership with the Art Fund, a fundraising charity for works of art, which makes the Artist Rooms collection of international contemporary art available to galleries throughout the UK. It is jointly owned by Tate and National Galleries and was established through the d’Offay Donation in 2008 with the assistance of the National Heritage Memorial Fund, the Art Fund and the Scottish and British Governments. 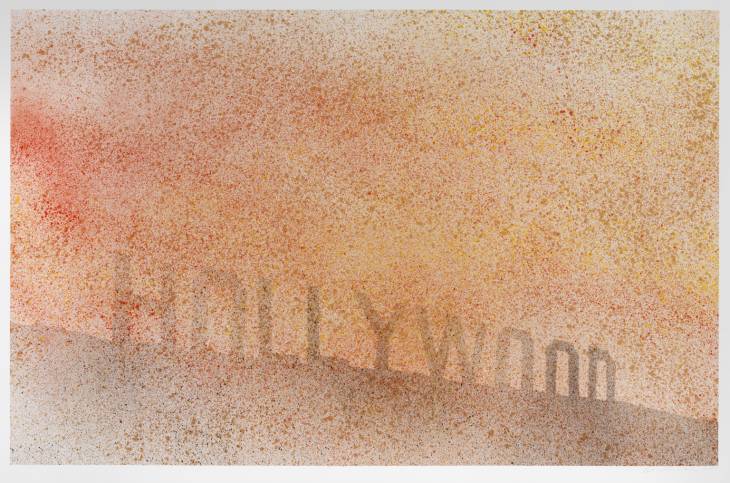 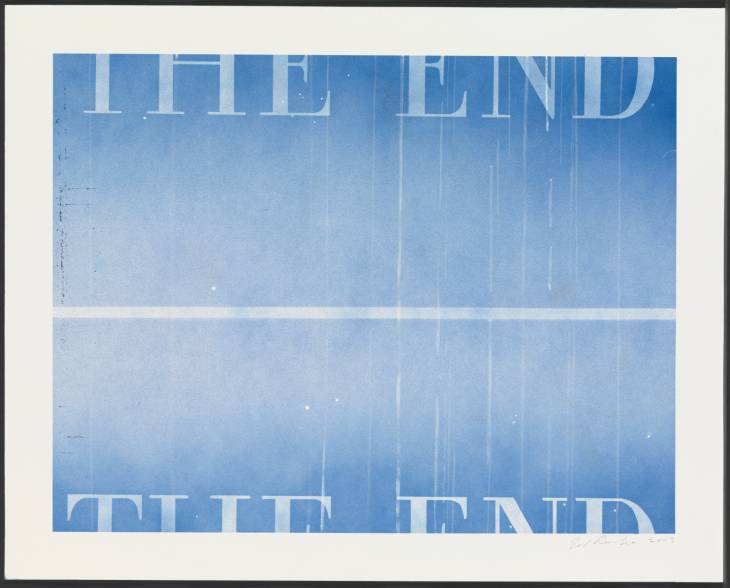 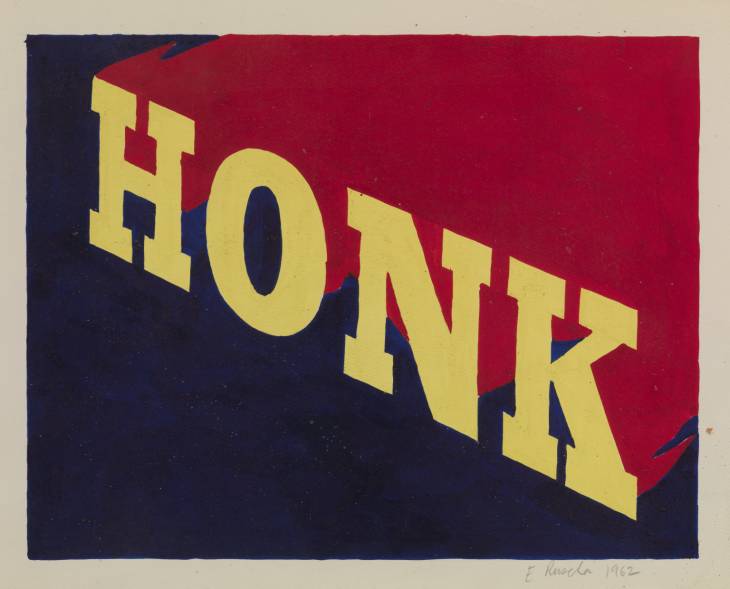 This entry was posted on Wednesday, September 14th, 2011 at 12:11 am and is filed under Art News, Go See. You can follow any responses to this entry through the RSS 2.0 feed. You can leave a response, or trackback from your own site.