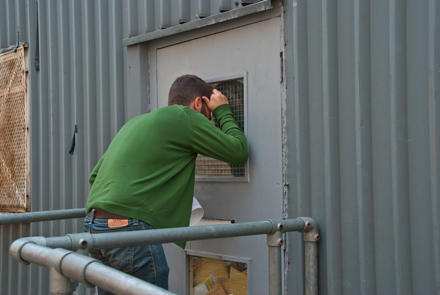 British artist Ryan Gander‘s Locked Room Scenario is set in the mysterious Londonnewcastle Depot in north London. Every detail, from postcards and notes left throughout the scene, to teenage actors sitting on the stoop, create an intriguing, paranoia-inducing installation. Walking past locked rooms and peering through windows of a seemingly closed exhibition, the viewer is frustrated, left wanting more. Indeed, “the crime scene” reaches an intolerable suspense as the public must decipher the art within and the possible meaning thereof. Gander’s game plays with imagination and paranoia, creating an experience of total immersion, leaving the viewer second-guessing everything and everyone involved. 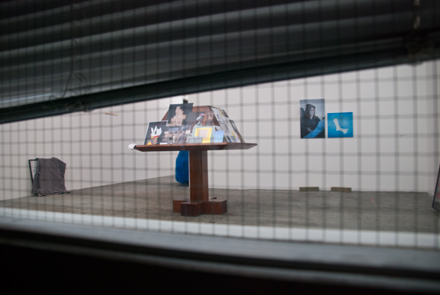 Gander’s project is made possible through Artangel, an organization known for commissioning and producing extraordinary works in unusual places through unexpected mediums. Artangel believes “artists are capable of creating visionary works which impact upon the way we view our world, our times and ourselves in unusual and enduring ways.” Since 1992 they have commissioned 70 projects with such well-established artists as Rachel Whiteread (House, 1993), Matthew Barney (Cremaster 4, 1995), Gabriel Orozco (Empty Club, 1996), and more recently Mike Kelley (Mobile Homestead, 2010). 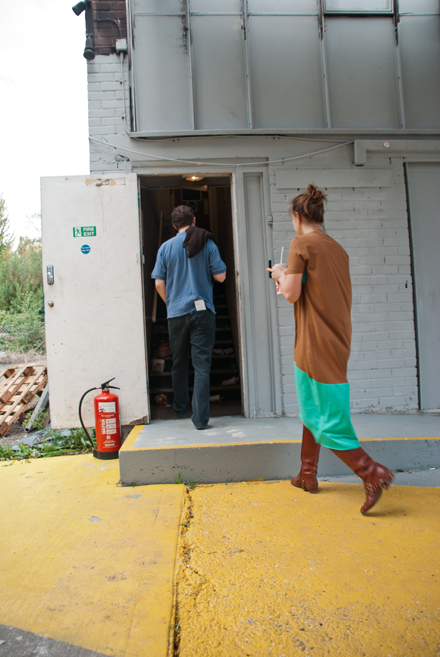 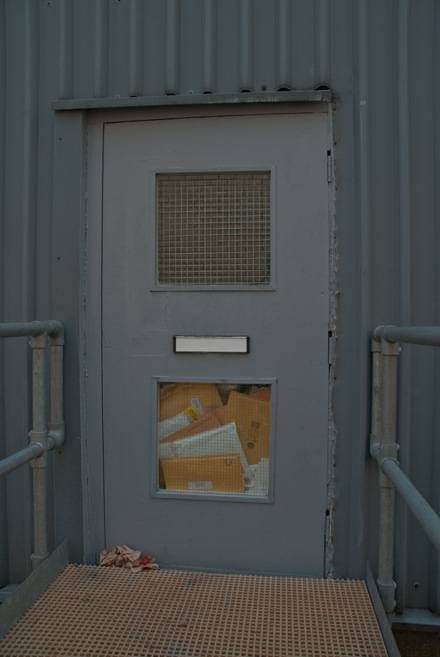 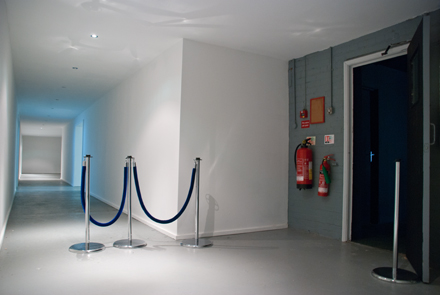 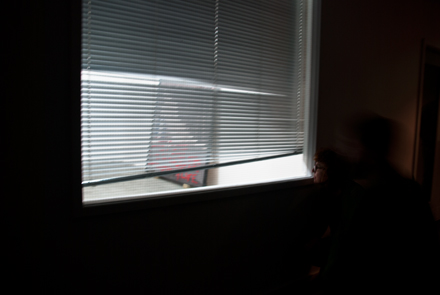 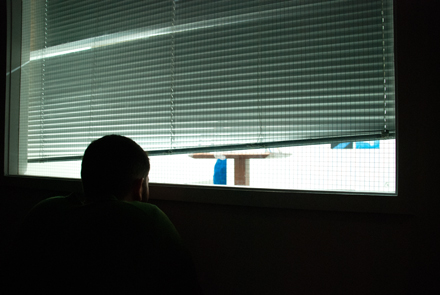 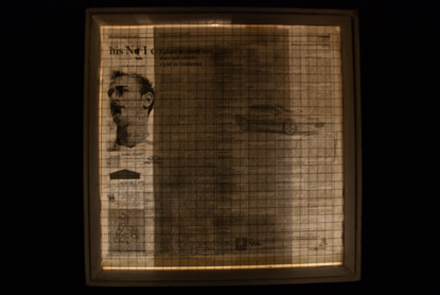 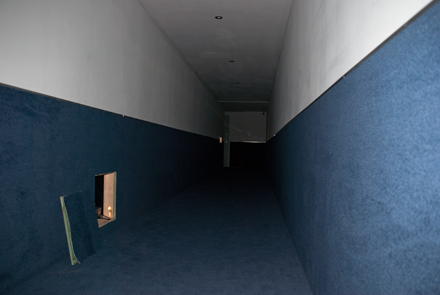 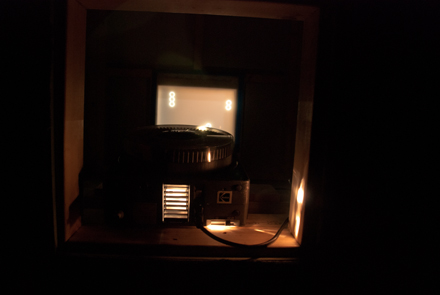 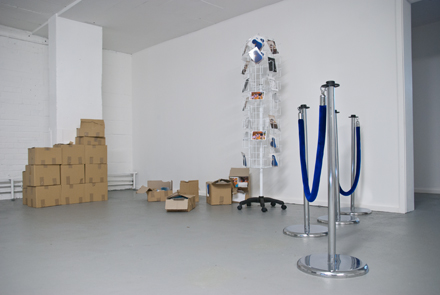 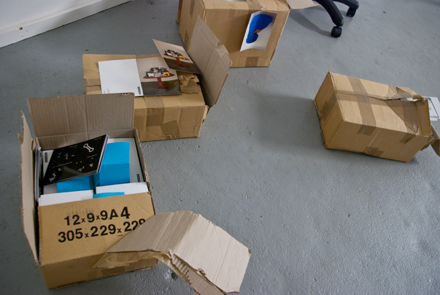 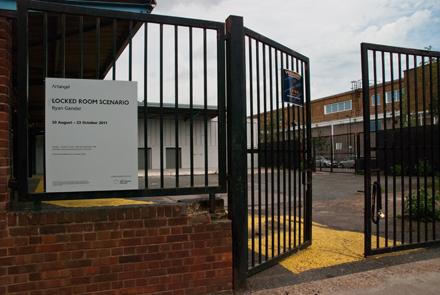 This entry was posted on Friday, October 7th, 2011 at 6:00 am and is filed under AO On Site, Go See. You can follow any responses to this entry through the RSS 2.0 feed. You can leave a response, or trackback from your own site.