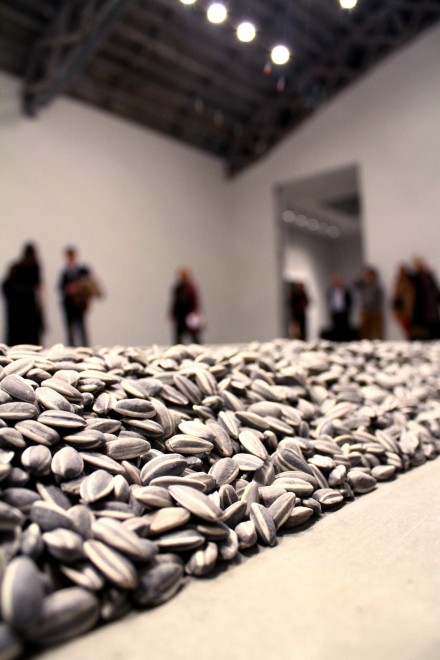 Five tons of porcelain sunflower seeds—made in China—cover the floor of Mary Boone Gallery in Ai Weiwei‘s latest installment of Sunflower Seeds. Ai Weiwei employed nearly 1,600 artisans for two years in the traditional porcelain-producing city of Jingdezhen in northern Jiangxi, China, to individually craft and paint each actual-size seed by hand. Proclaimed one of the most influential artists of 2011 by several authorities, the work explores social, political, and economic issues of contemporary China. The seemingly uniform floor covering is composed of millions of the unique seeds, drawing attention to the role of the individual versus the masses, as well as China’s history of mass-production and export. 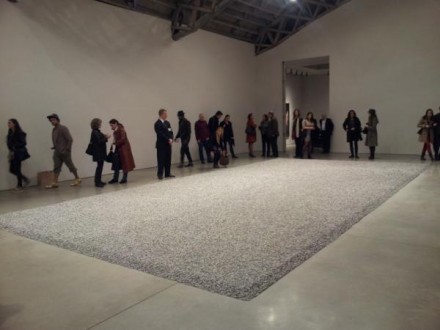 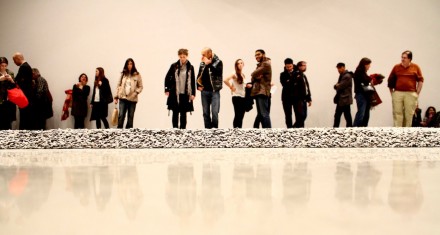 The sculpture at Mary Boone follows a larger installation at Tate Modern in London, in which Ai Weiwei covered the floor of Turbine Hall. Visitors were at first welcomed to walk directly on the installed sculpture, though the resulting porcelain dust was deemed harmful if inhaled and within 48 hours the seeds were for viewing only. 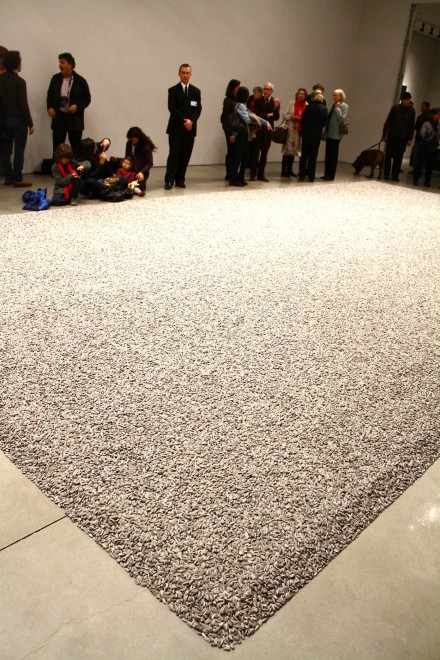 An outspoken citizen of China, Ai Weiwei was arrested in April 2011 and held for nearly three months. Charged with tax evasion, the Chinese government claims to be owed $2.4 million. Sympathizers from around the world contributed to his cause, and the government has agreed to review the case, though Ai Weiwei was still unable to attend the opening at Mary Boone Gallery. 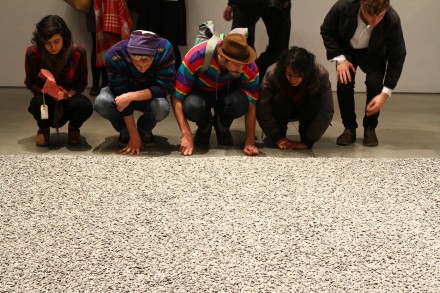 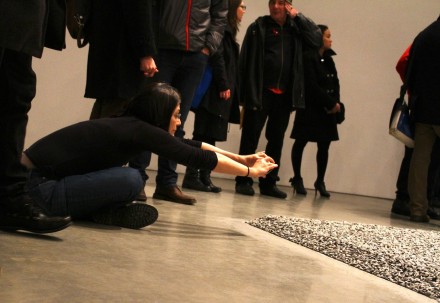 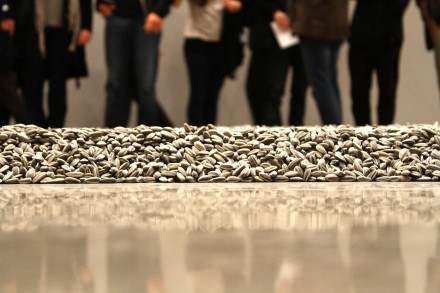 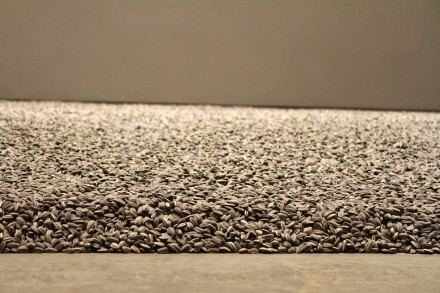 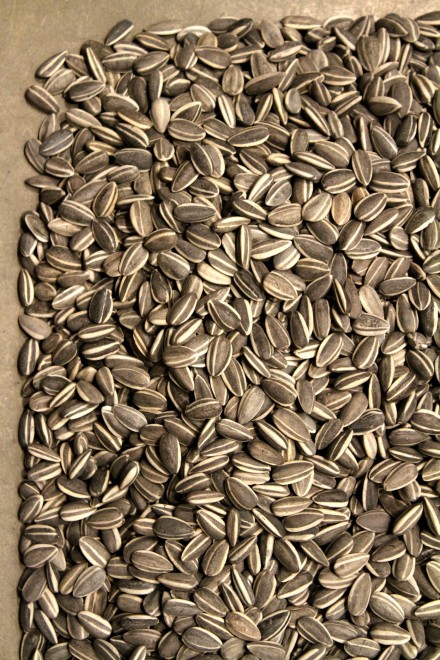 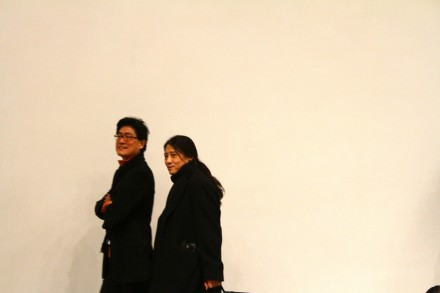 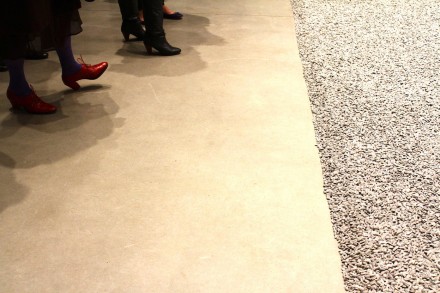 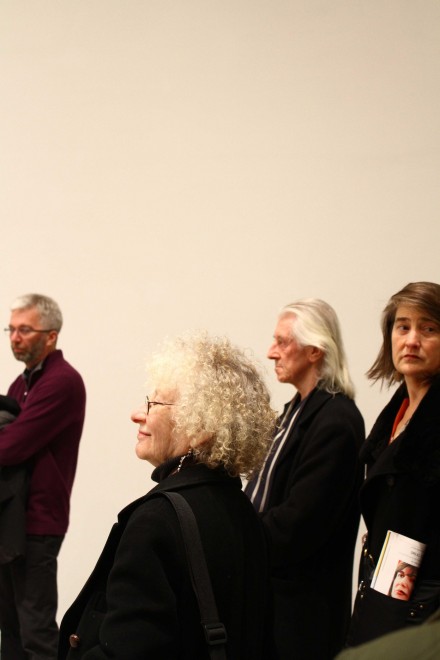 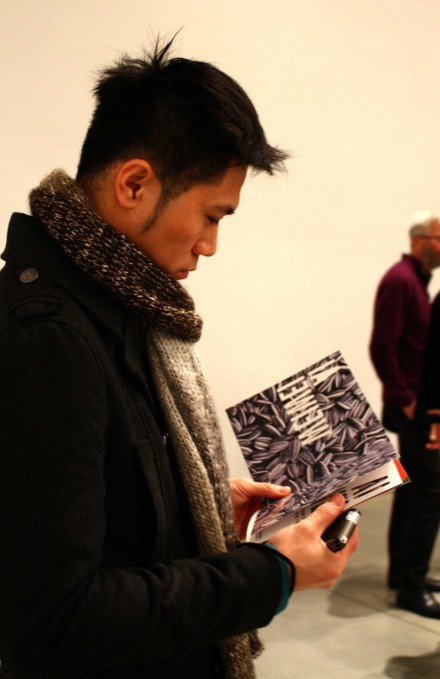 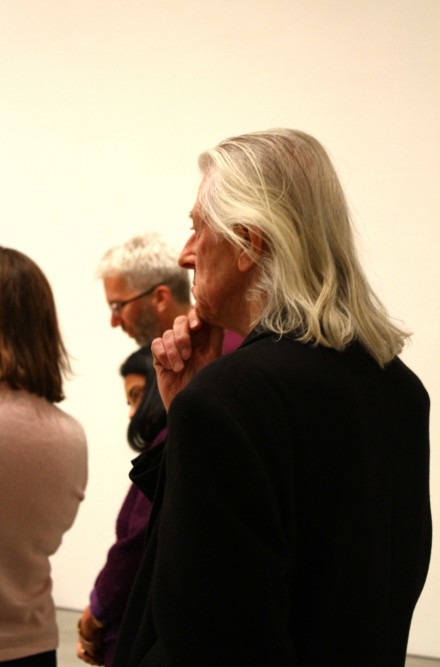 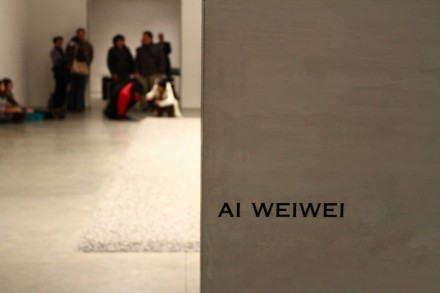 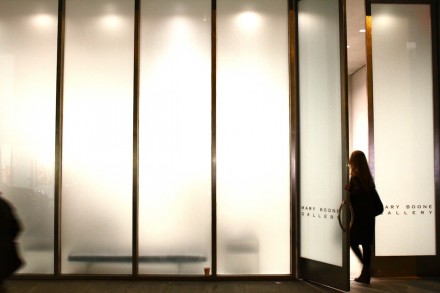 This entry was posted on Tuesday, January 10th, 2012 at 6:00 pm and is filed under AO On Site, Art News. You can follow any responses to this entry through the RSS 2.0 feed. You can leave a response, or trackback from your own site.