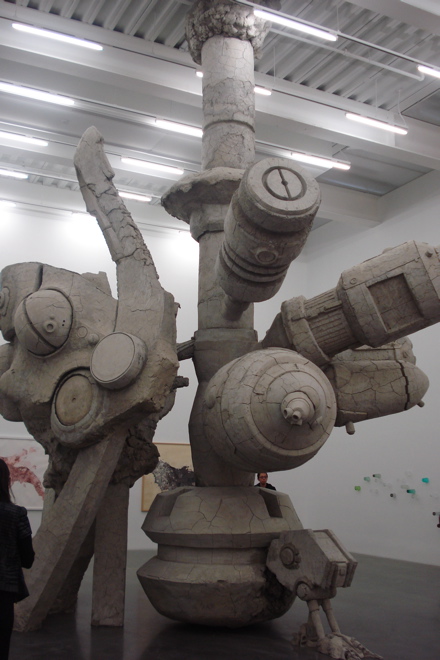 The New Museum debuts its second Triennial exhibition ‘The Ungovernables,’ a show dedicated to representing international artists, many of which are under 40 and have never been represented in the United States before. There are over 50 participants in the exhibition including 34 individual artists, multiple-artist groups, and a few temporary collectives. The exhibition begins in the back of the lobby, the rest distributed between four full floors, a stairwell, and the basement. Nearly every type of artistic media is represented, from sculpture, to painting, to video, to installations. The range of styles and philosophies is vast as well, including figuration, abstraction, and conceptual art. 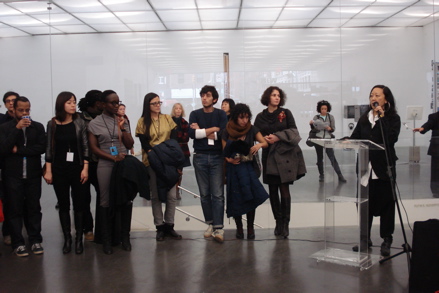 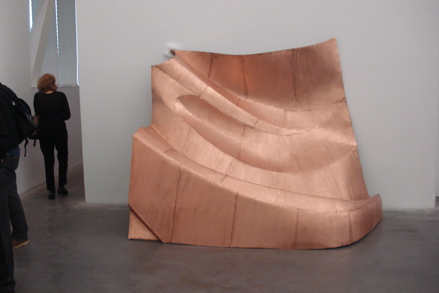 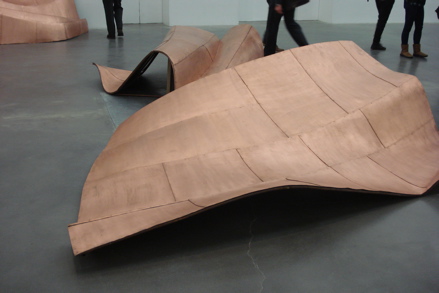 A more structurally and materially driven piece, WE THE PEOPLE by artist Dan Võ, consists of large pounded copper sheets, curved and bent in different ways, and strewn around the front of the fourth floor. Julia Dault’s Plexiglas sculptures have a similar structural and minimalist feel to them. They mimic pieces of shiny paper bent and folded on top of each other; both structures, although sturdily built, have a fragile appearance. 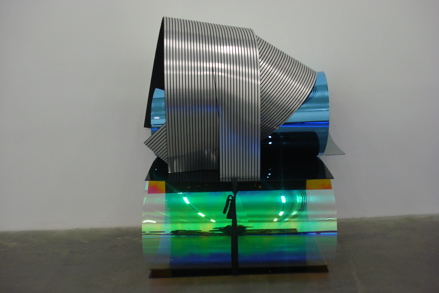 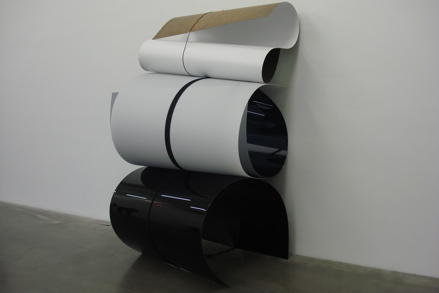 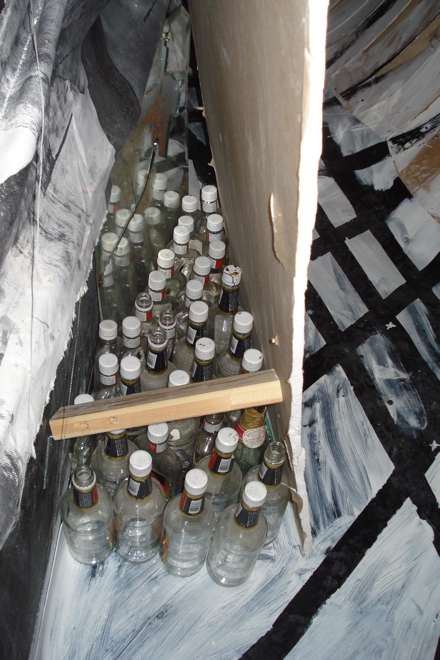 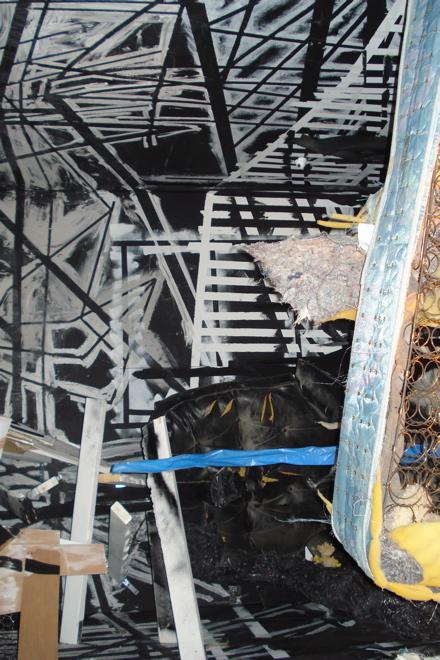 Artist Abigail DeVille uses found materials, such as empty liquor bottles, paint, and torn pieces of furniture to create her Dark Day room in the stairwell between the third and fourth floors of the museum. The room looks like a college dorm room after a rowdy celebration or a damaged hotel room that the Sex Pistols once partied in. 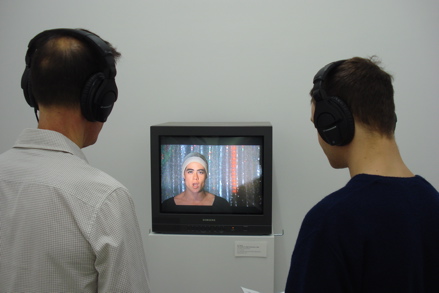 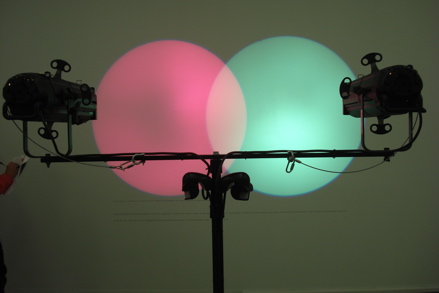 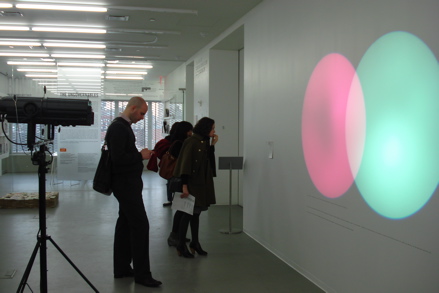 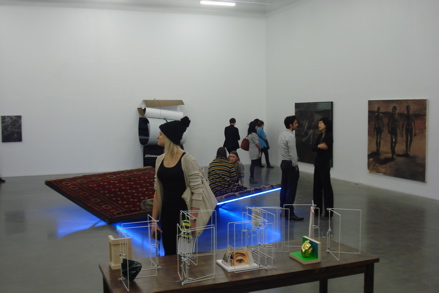 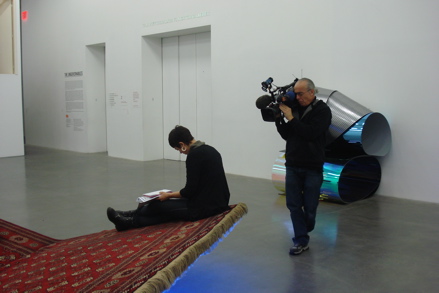 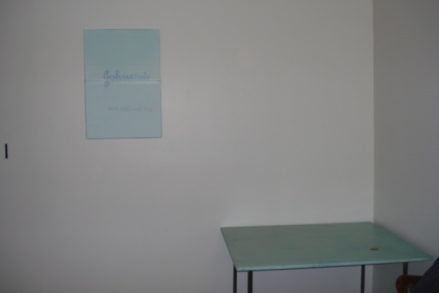 Lee Kit, Scratching the table surface and something more (2012) 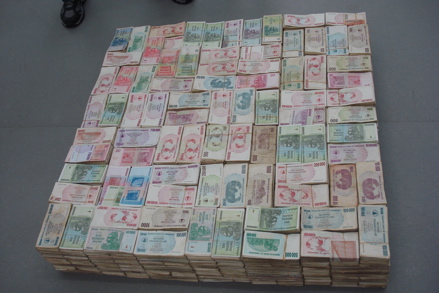 Pratchaya Phinthong, What I learned I no longer know; the little I still know, I guessed (2009) 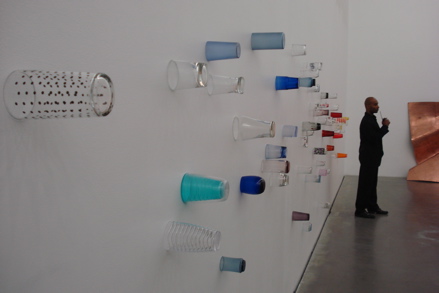 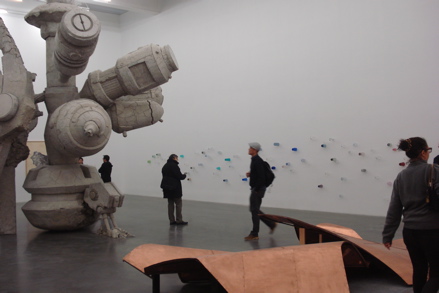 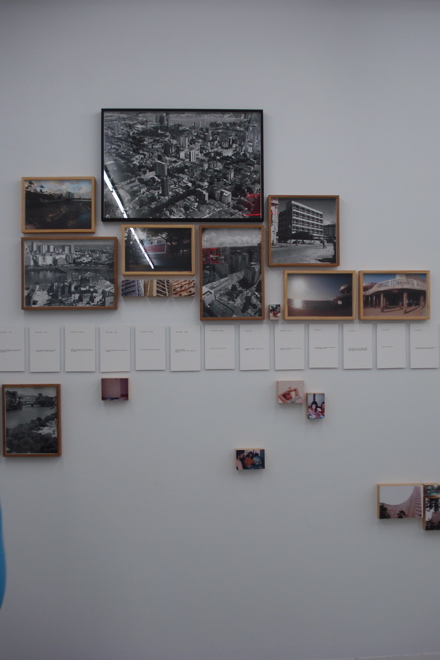 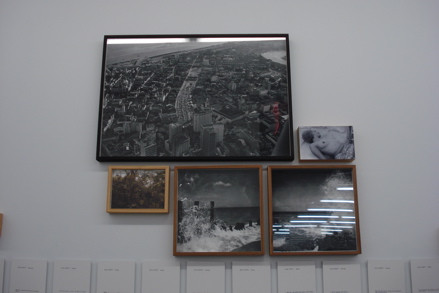 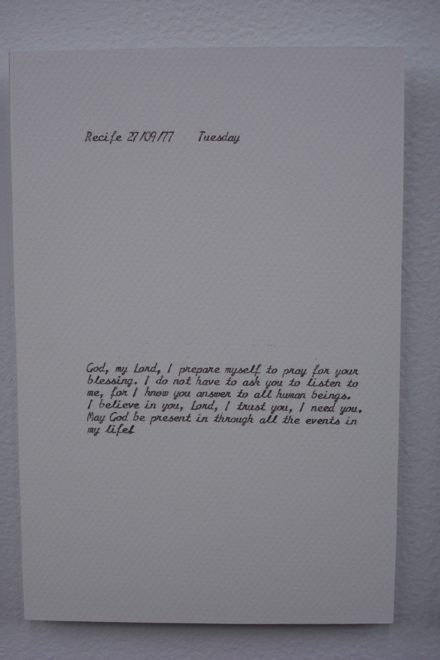 The New Museum was started in 1977 as a venue for contemporary and cutting-edge artwork. In 2009, the title of the first Triennial was “Younger Than Jesus,” playing on the fact that everybody in the show was under 33. This year’s title “The Ungovernables” is reflective of, not only the youthfulness of the artists, but of their strong personalities as well, suggesting a certain wildness and youthful energy. Curator of the show Eungie Joo spent two years recruiting artists from around the world for the show, and she currently serves as the Keith Haring Director and Curator of Education and Public Programs for the museum.

This entry was posted on Tuesday, March 6th, 2012 at 5:57 pm and is filed under AO On Site, Art News, Go See. You can follow any responses to this entry through the RSS 2.0 feed. You can leave a response, or trackback from your own site.