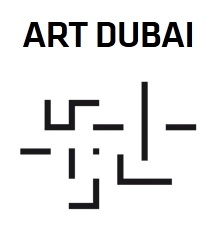 Six-year running Art Dubai attracted a record-breaking amount of visitors this year, albeit with some degree of censorship of artwork depicting politically charged Egyptian and ‘Arabian’ gulf conflicts. [AO Newslink]

This entry was posted on Monday, March 26th, 2012 at 9:49 pm and is filed under Art News. You can follow any responses to this entry through the RSS 2.0 feed. You can leave a response, or trackback from your own site.