Vienna: Cindy Sherman ‘That’s me – That’s not me’ at Sammlung Verbund Vertical Gallery through May 16, 2012 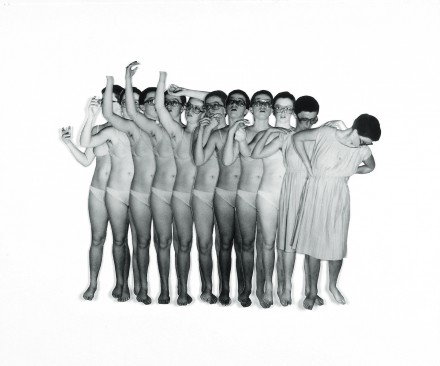 Vienna’s Sammlung Verbund is currently showing nearly fifty early Cindy Sherman photographs at their Vertical Gallery. The exhibition, That’s me – That’s not me, concentrates on works that Sherman produced before moving to New York City in 1977. They thus offer a rare glimpse into the artist’s formative years, and predate her more well-known Untitled Film Stills (1977-1980), which critics and art historians have traditionally taken to be Sherman’s foundational works. 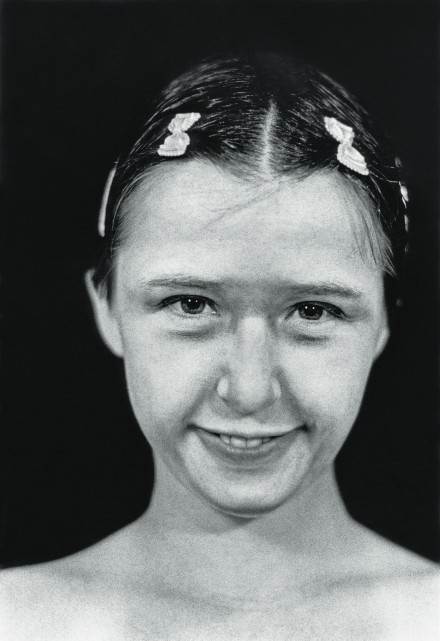 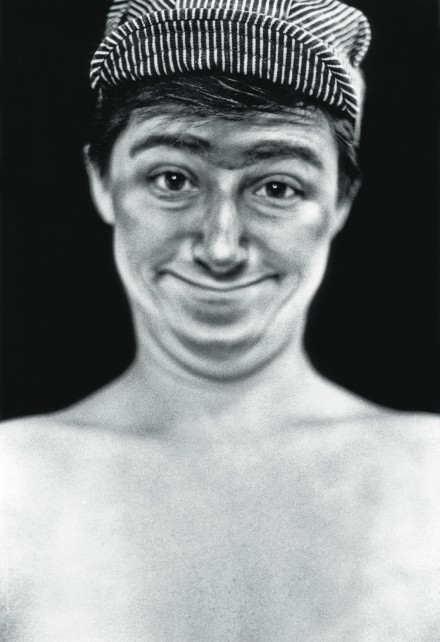 The works on exhibition in Vienna show Sherman developing what will become her trademark; the conceptual (self) portrait. Sherman moves from a girl to a young woman, and from facial portrait to whole body shots. She is both model and photographer, object of the gaze and gazing viewer, but for all her works Sherman used herself as her starting point, and in fact would often begin a series with a photograph she would title That’s me. Given the paucity of stage setting and spartan application of make-up, Sherman’s critical identities are yet to make a complete show of themselves. 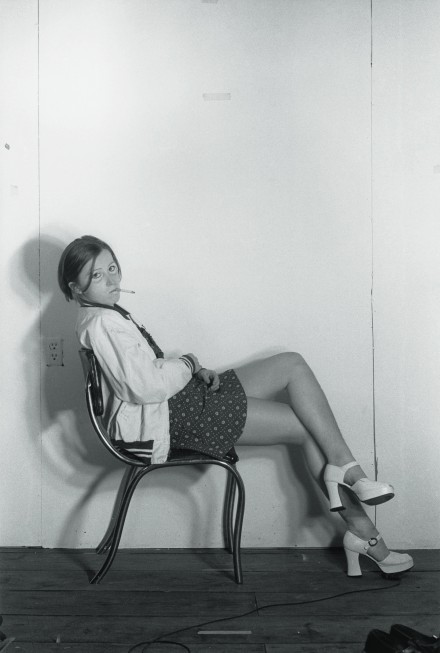 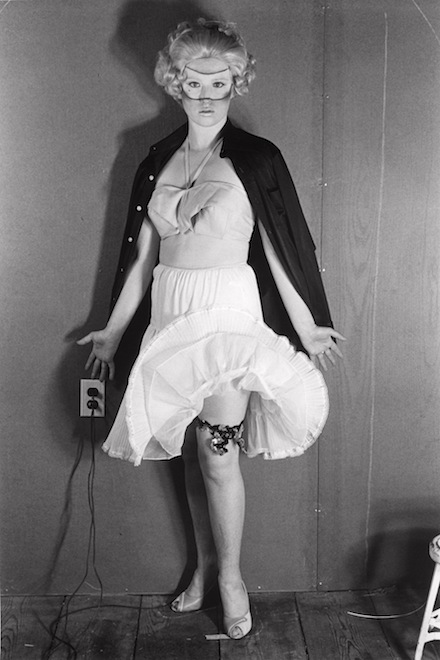 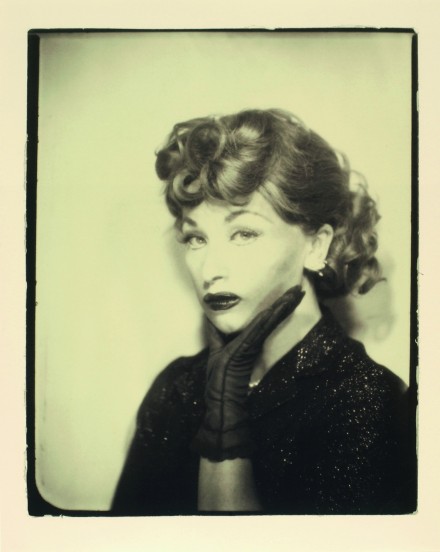 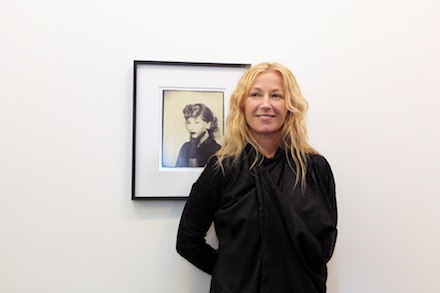 Sherman is known for her self-portraits, progressing from character to character, creating multiple identities that challenge and question the perceived role of females in society and their representation in media and art. Sherman began studying painting at Buffalo State College, but then changed her major to photography a year before graduating in 1976. During this early phase of her development, Sherman was involved with an artist-run exhibition space in Buffalo called Hallwalls, where she was amongst several young artists including Bruce Nauman and Chris Burden. More importantly for her artistic development however, was the influence of female artists such as Lynda Benglis, Hannah Wilke, and Adrian Piper,who were incorporating their bodies into their art. The work produced in this beginning phase of Sherman’s ouvre takes into account all of these influences, including film and video art, performance, installation, Conceptual Art, and Body Art, and not least of all photography.

The exhibition can be seen until May 16, 2012, and is accompanied by a catalogue raisonné published by Hatje Cantz and edited by Gabriele Schor.

This entry was posted on Wednesday, March 28th, 2012 at 8:18 pm and is filed under Art News, Go See. You can follow any responses to this entry through the RSS 2.0 feed. You can leave a response, or trackback from your own site.