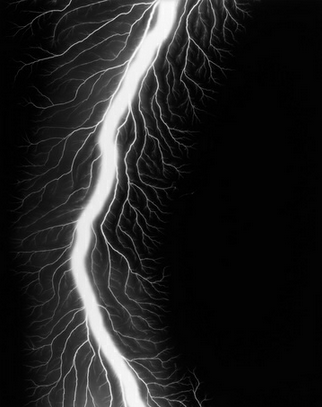 In the press release for his first solo show in China, multi-media artist Hiroshi Sugimoto states his motto as: “Warm the old to know the new,” referencing the outdated mode of Silver gellatin printing he used to create all of the works on view at Pace Gallery Beijing.  Culling from a wide range of his work over the past several decades, the show allows visitors to view Sugimoto’s wide body of work, united by his dedication to the nuanced but admittedly outdated medium of Silver gellatin. 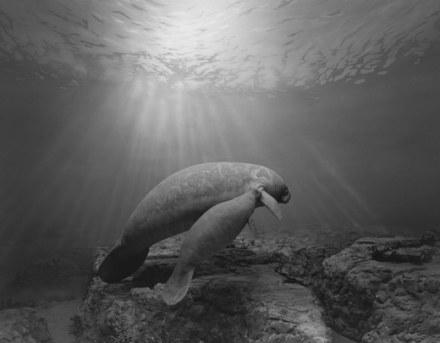 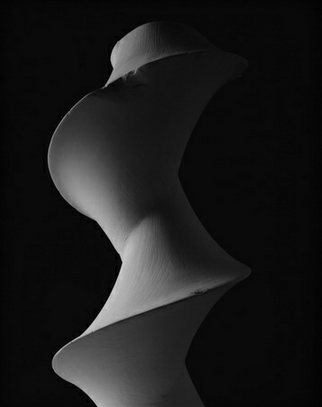 The Tokyo-born, New York City native has long shown a fascination with time, history, and science, evidenced by his primordial dioramas and models of Mathematical functions.  Blurring this sense of scientific knowledge with the vivid detail of his form, Sugimoto brings a new sense of elegance, surreality and aesthetic grandeur to fields whose sense of beauty is often taken for granted. 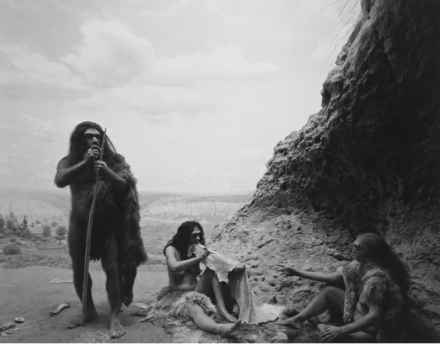 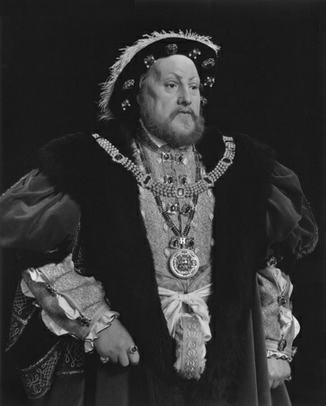 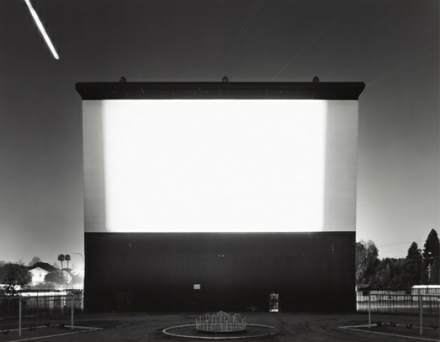 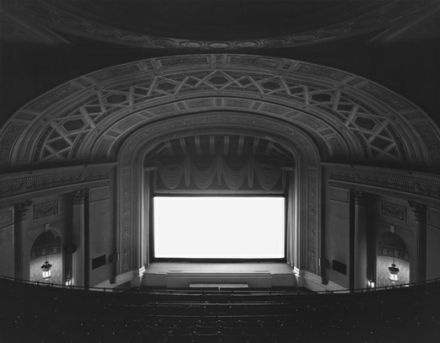 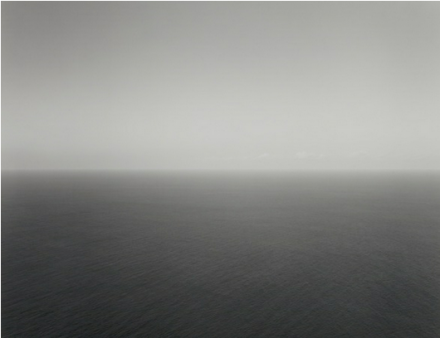 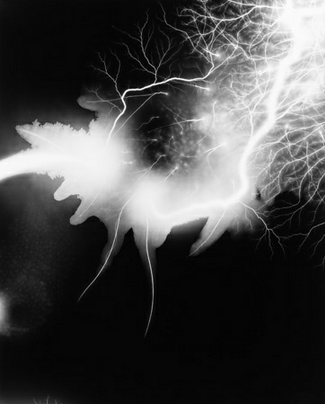 Also on view is Lightning Fields, Sugimoto’s most recent series.  These prints were made exclusively in the darkroom, through the use of varied electrical currents on undeveloped film.  The result is a set of images literally sparking with energy, stark contrasts of light and dark as the electrical currents move across the film. 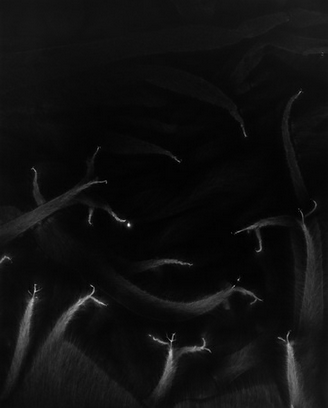 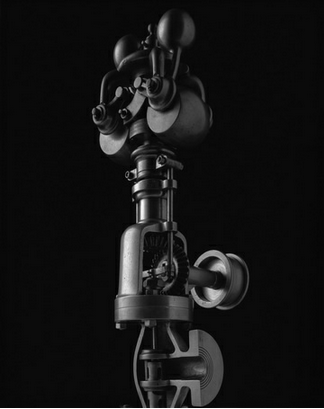 A sense of poetry pervades the unity of Sugimoto’s images and approach; his antiquated method used to underline the intricate detail and otherworldliness of the sciences, and to renew the perspectives of science and art as intimately connected. 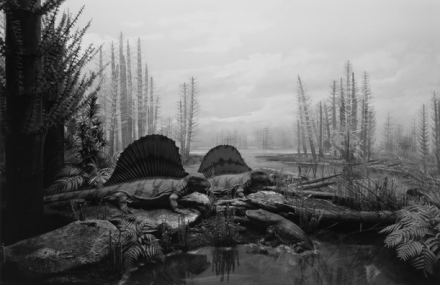 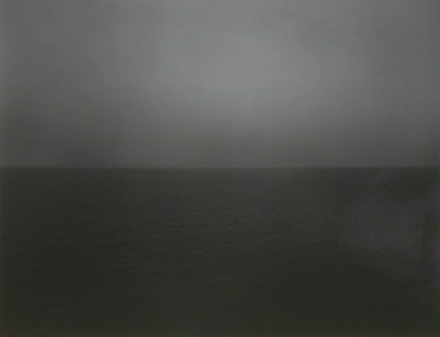 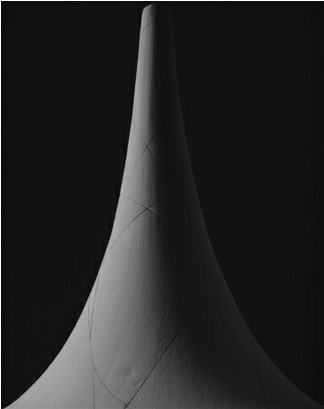 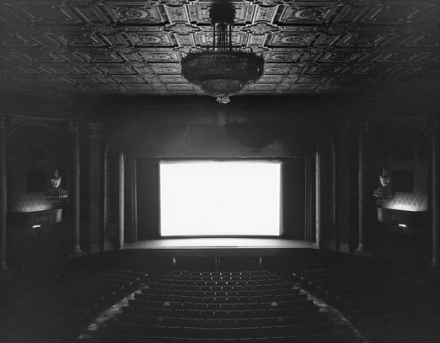 This entry was posted on Tuesday, July 3rd, 2012 at 4:38 am and is filed under Art News. You can follow any responses to this entry through the RSS 2.0 feed. You can leave a response, or trackback from your own site.