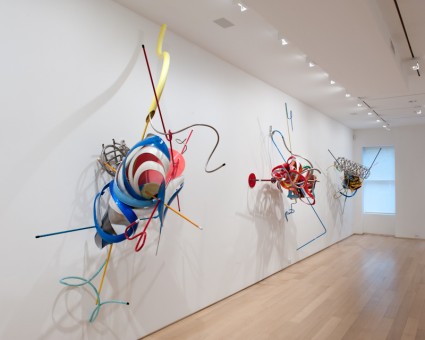 Open since May, Freedman Art is in New York is currently showing a collection of new work by acclaimed painter, sculptor and printmaker Frank Stella that explores the artist’s long-standing interest in the work of composer Dominico Scarlatti and his approach to musical composition. 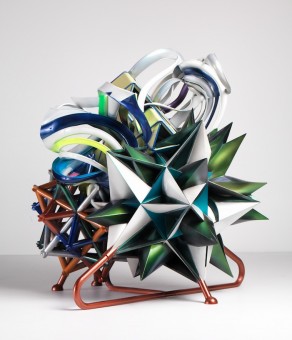 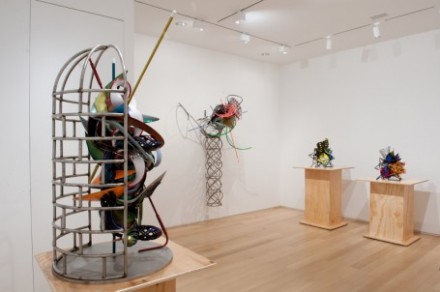 Frequently likened to the Russian luminary Wassily Kandinsky, Stella’s work winds his resin forms and lines through each other, creating open spaces and hyperdense areas of shape and form.  Colors seem to blossom out of each other, giving a circular sense of movement to the sculptures as they are intersected by each other.  Taken as a whole, the balance and gentle guidance of movement illustrates the fine line between beauty and chaos, and illustrate the gentle moving forms of Scarlatti’s music as its pieces lines and notes intermingle. 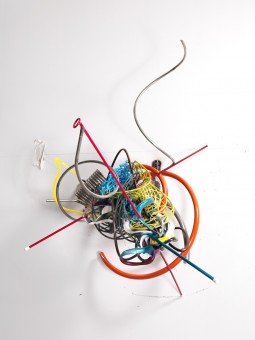 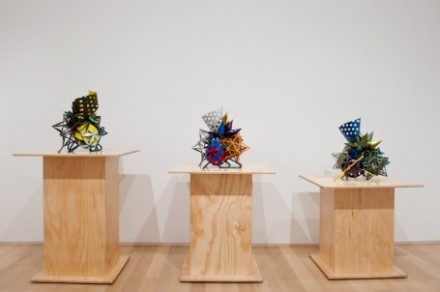 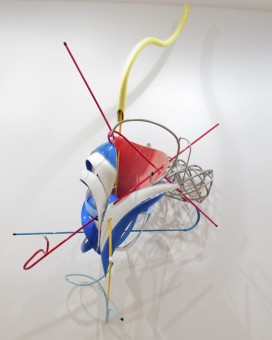 A vocal advocate for artists rights and for the open discussion of aesthetics, Stella has frequently called for a rejuvenation of abstraction through a depth of intricacy and detail in its creation.  This philosophy, in the same vein as the great Baroque works of the 17th century, is fully on view here, with his heavily ornamented pieces exploring the creative vibrancy that abstract work can touch when given the opportunity. 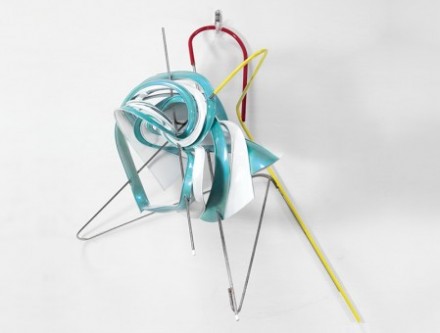 A recent recipient of the National Medal for the Arts, his work has been exhibited in the Guggenheum and the National Museum of Art.  His work is on view until September 27th.

This entry was posted on Friday, August 3rd, 2012 at 11:27 pm and is filed under Art News. You can follow any responses to this entry through the RSS 2.0 feed. You can leave a response, or trackback from your own site.