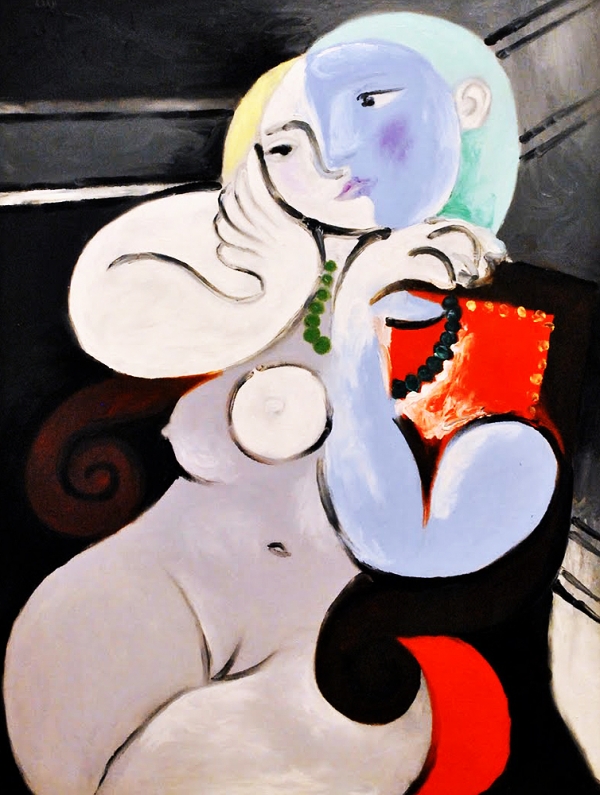 The Edinburgh airport has reversed its decision to censor Picasso‘s ” Nude Woman in a Red Armchair.” After complaints from several international arrivals, the airport, covered up the image, which was being used to advertise the Picasso and Modern British Art exhibition at the Scottish National Gallery of Modern Art. The airport now, however, has reviewed their initial decision and reinstated the image after Gallery officials labeled the move as “bizarre” that “somehow a painted nude by one of the world’s most famous artists is found to be disturbing.”

Read the article via BBC News

This entry was posted on Friday, August 10th, 2012 at 12:39 am and is filed under Art News. You can follow any responses to this entry through the RSS 2.0 feed. You can leave a response, or trackback from your own site.