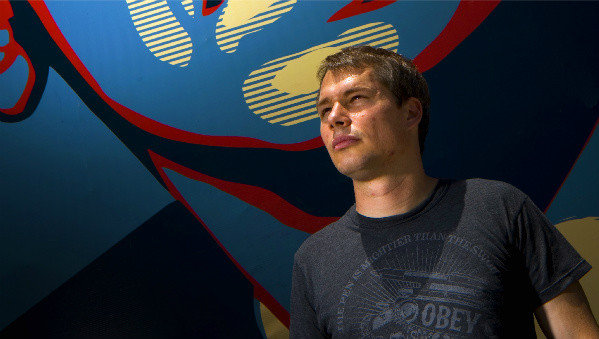 Street artist Shepard Fairey has been fined $25,000 and ordered to serve two years of probation by a New York court after being found guilty in his longstanding battle with Associated Press. Fairey was accused of infringing copywright laws by using a 2006 AP photograph to create his signature “Hope” Obama poster. In 2009, Fairey admitted that he had “destroy[ed] documents and submitt[ed] false images” and in February this year entered a guilty plea to one instance of “criminal contempt.”

Read the article via the LA Times

This entry was posted on Friday, September 7th, 2012 at 2:37 pm and is filed under Art News. You can follow any responses to this entry through the RSS 2.0 feed. You can leave a response, or trackback from your own site.