FIAC, or the 39th International Contemporary Art Fair, will open tomorrow (Thursday) in Paris, with a VIP preview today, with 184 galleries exhibiting at the Grand Palais, and this year utilizing the restored Salon d’Honneur as well, which lies at the center of the structure. As in past years, galleries will exhibit sculpture at the Tuilieries Garden nearby. Approximately 65,000 visitors are expected to attend. 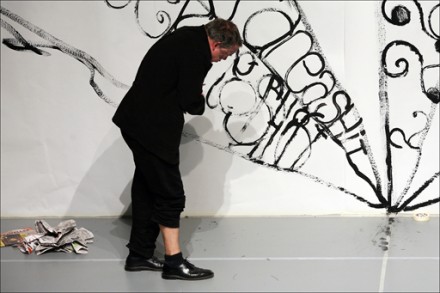 FIAC is also hosting a series of related conceptual performance-based events as a compliment to the fair’s main commercial focus. The artist Matt Mullican will discuss his performance art under hypnosis in the Louvre’s auditorium to take place on October 19th at 7pm.

The Swiss conceptual artist, Dieter Meier, will project images of his rock band and have a book signing at David Lynch’s Parisian club, Silencio. 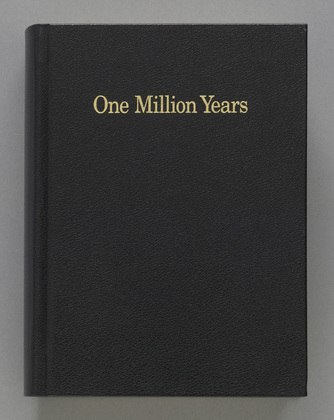 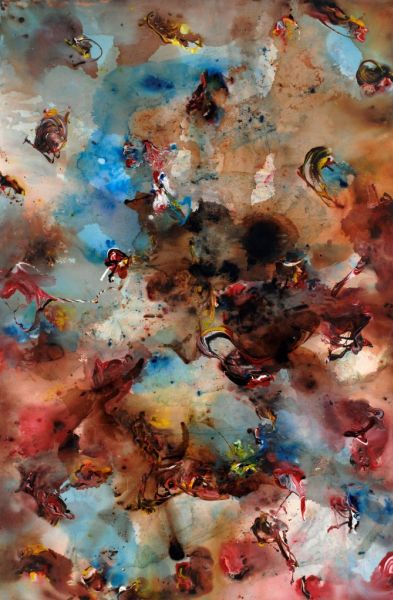 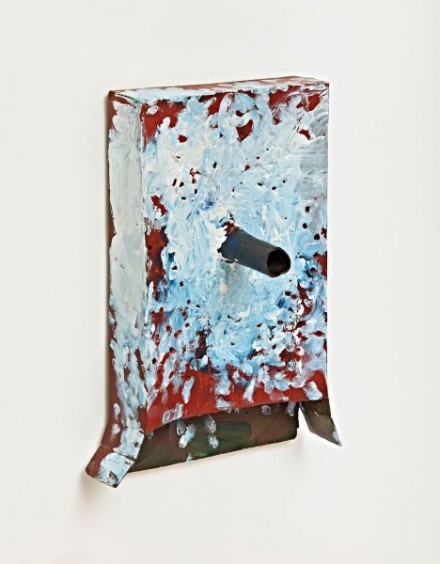 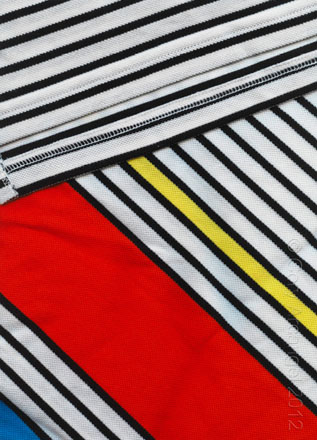 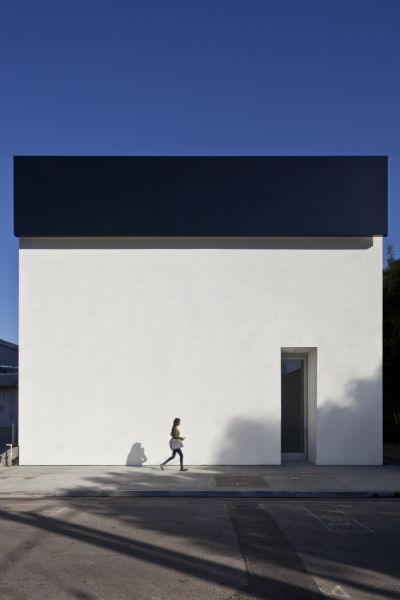 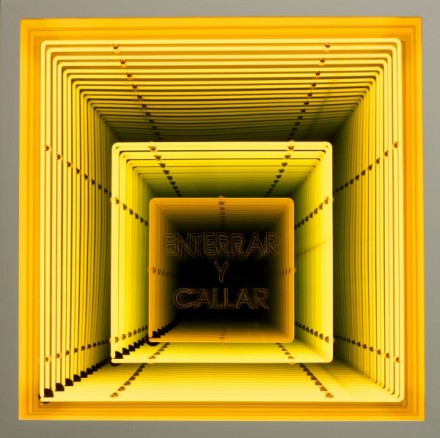 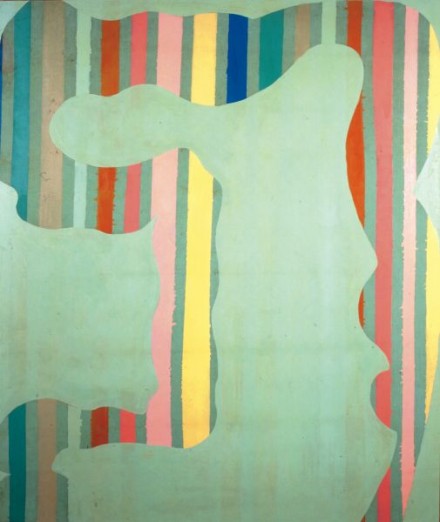 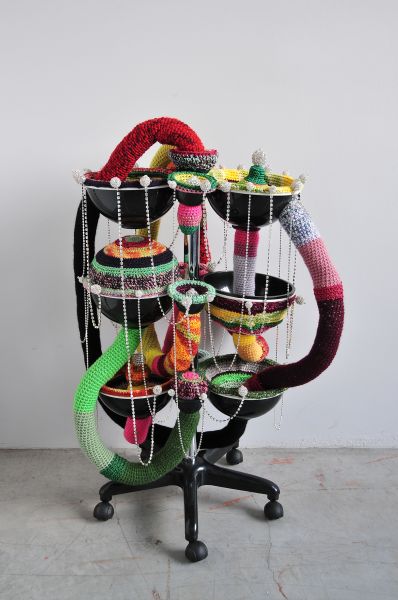 Several surrounding events will also take place outside of the fair. Parcours V.I.P. is part of an effort by collectors to promote French artists abroad and to exhibit lesser-known contemporary foreign artists in France in both public and private spaces throughout Paris during the fair.

Another contemporary exhibition at the Museum of Natural History – Paris,  Hors les Murs, will consist of installations of new works by Odile Decq and Yto Barrada, presented by Galerie Polaris in collaboration with Galerie of Marseille. Decq’s work will present visitors a range of nesting areas for migratory birds who are directly confronted with the space of the Natural History Museum showcases, and Barrada will present an installation called Studies for an African Dinosaur Museum, exploring the development of exploitation and traffic of fossil evidence from Africa in the 20th century. 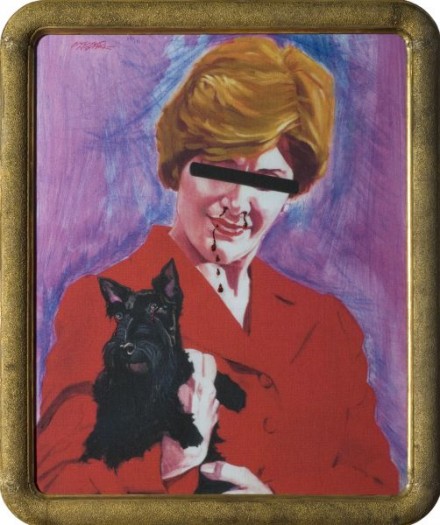 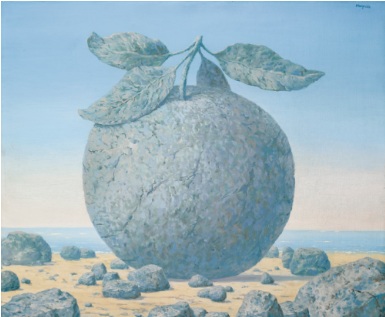 As no fair week is complete without an auction or two, Sotheby’s will host a concurrent sale of work in the collection of Belgians Zaira and Marsel Mis on October 24th. One highlight is René Magritte’s La Grande Table (circa 1962-63), with a presale estimate of €3 million-€5 million. It will also include works by Picasso, Paul Klee and Alexander Calder. 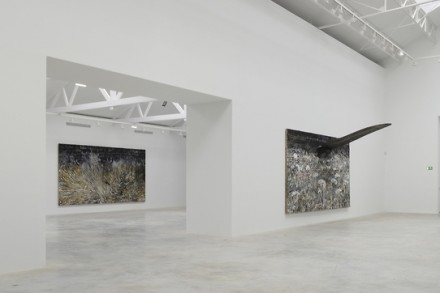 Gagosian and Thaddeus Ropac are both inaugurating massive new galleries outside of Paris this week with shows by the artist Anselm Kiefer; Ropac is additionally hosting a show of work by Joseph Beuys.

This entry was posted on Wednesday, October 17th, 2012 at 12:06 am and is filed under Art Fair, Art News, Go See. You can follow any responses to this entry through the RSS 2.0 feed. You can leave a response, or trackback from your own site.