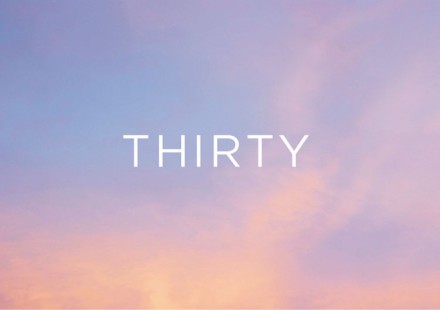 Work by Los Angeles-based American artist Alex Israel is being showcased in the Almine Rech Gallery Paris this month in an exhibition entitled Thirty, harking back to his Berlin exhibition which occurred exactly one year ago at Peres Projects in Kreuzberg, Berlin, and also to his installation at the Utah Museum of Contemporary Art in Salt Lake City this summer. 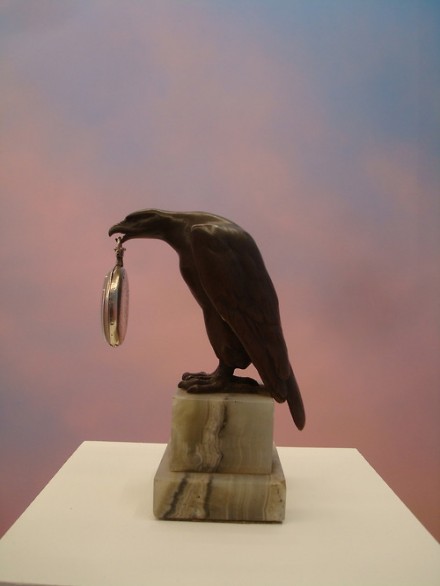 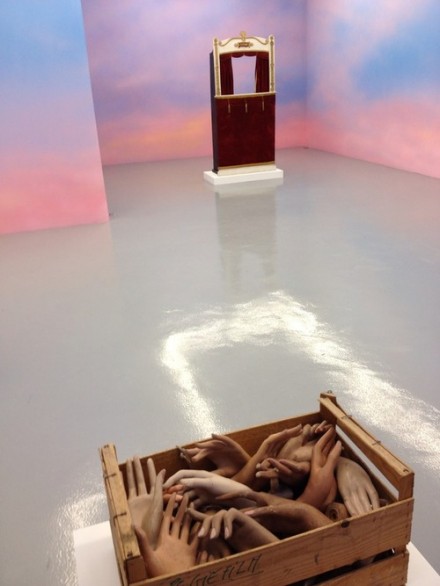 Thirty at Almine Rech Gallery opened a few days after Israel celebrated his thirtieth birthday in October of this year. The exhibition includes a large-scale mural illustrating the Los Angeles sunset, painted onto the gallery wall in Paris by Andrew Pike, a Warner Brothers Studios scenic painter residing in Burbank, CA. 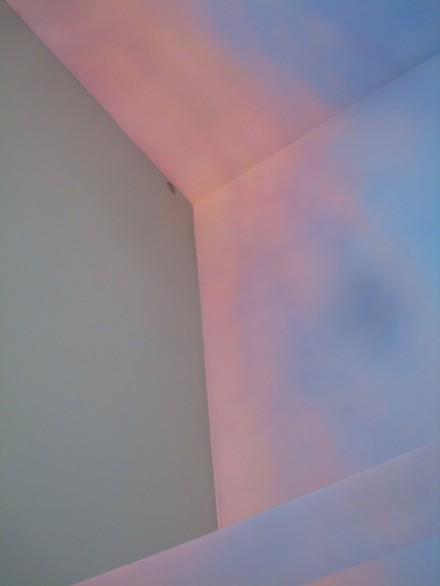 The sculptural works are part of his ongoing series, Property: a bronze eagle holding a pocket watch in its beak, a box of vintage General Electric flashbulbs, a collection of dismembered mannequin hands and a Guignol puppet theater. Israel selected them from a prop rental house – as opposed to sculpting them – in effect “casting” them in the Hollywood vernacular. At the exhibition’s close, the props will be returned to the studio and will be used in future films by others. 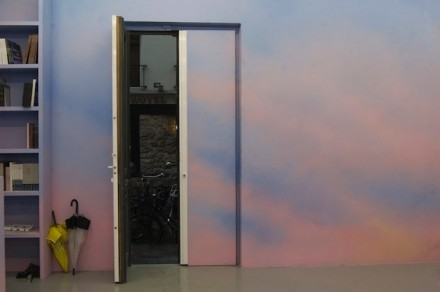 The image Israel used as the source for the mural was also used as a backdrop of his previous work, AS IT LAYS, a web series of video-portraits from icons of Los Angeles, for which Pike also painted the background mural. The idea was to turn the gallery into a movie set, so that the viewer is inside “Hollywood” rather than seeing it from afar, separated by a screen. 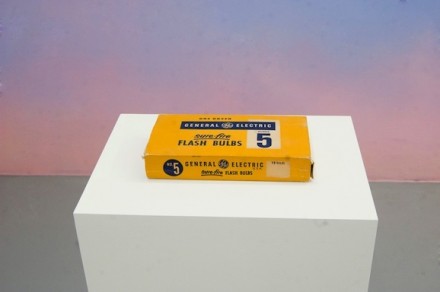 For the Peres Projects’ exhibition, which was on display in October and November of last year, props were rented from the Babelsberg movie studio as well as prop houses around Berlin to be displayed as “physical art objects to be experienced without the mediating barrier of the lens.” Israel’s AS IT LAYS stucco-coated flats shaped like Hollywood Spanish revival-style door and window frames, similar to the ones included in his video portrait web series, hung as if framing the prop installations.

Property continues as an ongoing series that Israel will further explore. AS IT LAYS was also installed in August-September at the Utah Museum of Contemporary Art in Salt Lake City.  Thirty will remain on view at Almine Rech Gallery in Paris until November 17th, 2012. 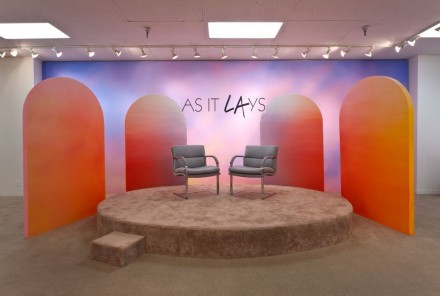 AS IT LAYS, courtesy Utah Museum of Contemporary Art, photo by Joshua White 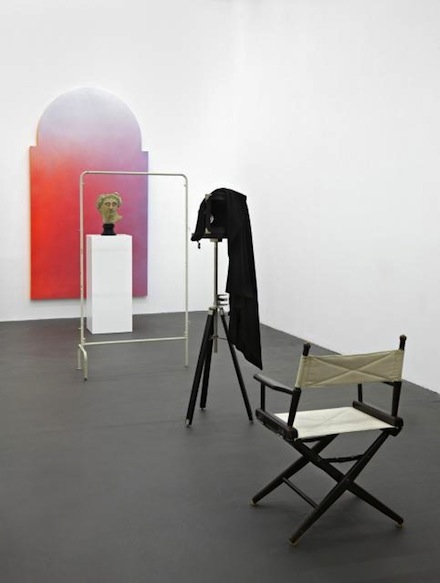 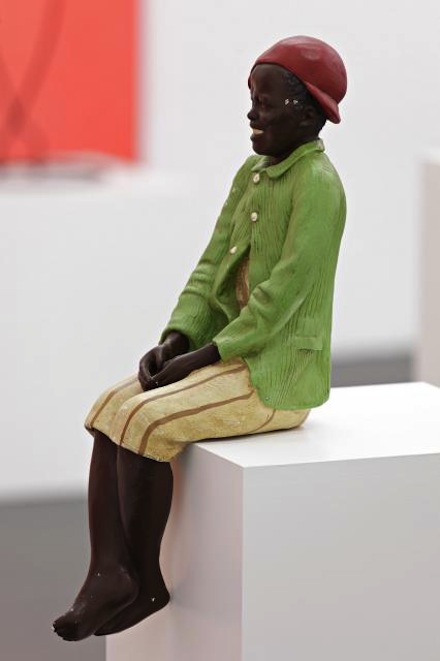 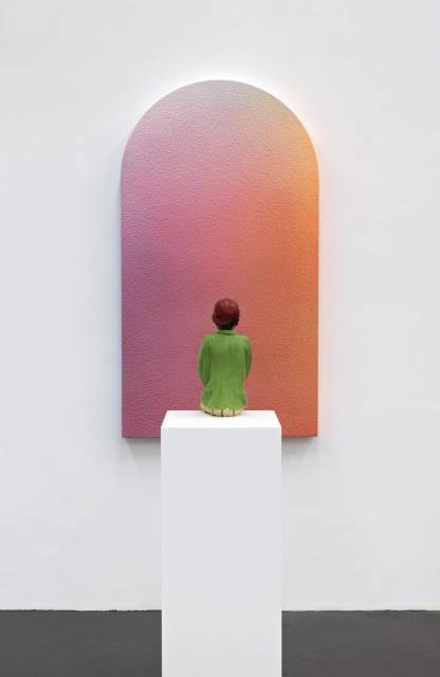 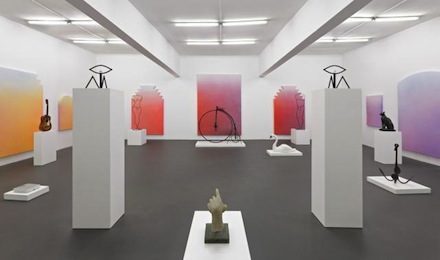 This entry was posted on Tuesday, November 13th, 2012 at 9:49 am and is filed under Art News, Go See. You can follow any responses to this entry through the RSS 2.0 feed. You can leave a response, or trackback from your own site.