Marian Goodman is currently presenting a selection of new works by Welsh sculptor Richard Deacon, documenting the artist’s ongoing interest in form and surface through a variety of both hung and freestanding sculptures.  Composed of both wood and metal works, Deacon’s pieces on view explore the implications of texture on the form and presentation of the work, and the dissonances in volume and presence that result. 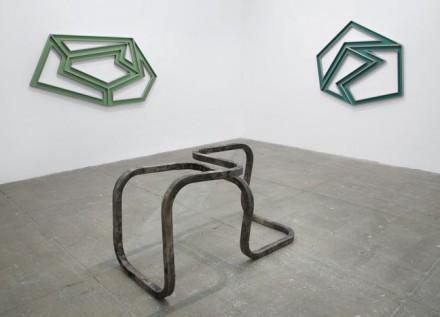 Working with both geometric forms and more loosely-rendered structures, Deacon’s work on view is tied together by its consistent presentation of texture as a foundational part of the work.  The artist plays with the textures of metal, moving from smoothly polished surfaces to diamond-plate steel, to pieces bearing vigorous, gleaming scuff marks.

In one series of four works, the artist twists wooden frames to resemble Paul Klee’s freehand line drawings, then coats them with metallic dusts.  Naming them after the various metals the works are made to resemble, Deacon twists the presentation of the sculptures in much the same way he twists their forms, challenging the conceptions of material, presentation and object as interrelated elements. 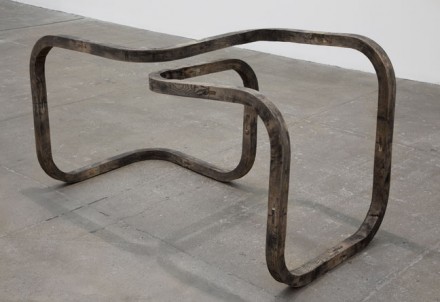 Alongside these works, Deacon is also exhibiting several sets of metal works which explore the assembly of the whole from a collection of geometric shapes.  Present in both his Siamese Metal and Alphabet series, this approach applies a zen-like examination of the elements of construction, and where the lines are drawn to denote a completed work. 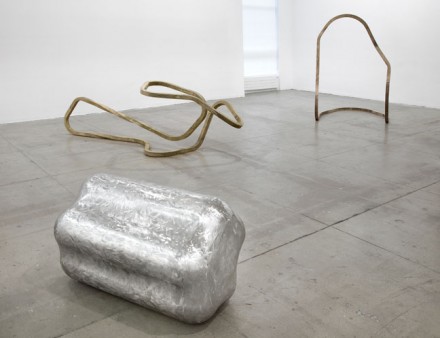 Deacon also examines the notions of customization and standardization at play in modern construction.  Exhibiting a number of similarly constructed sculptures, the artist has applied stylized modifications to surface pattern, form and shape, emphasizing the variations on the raw material and its singular origin. 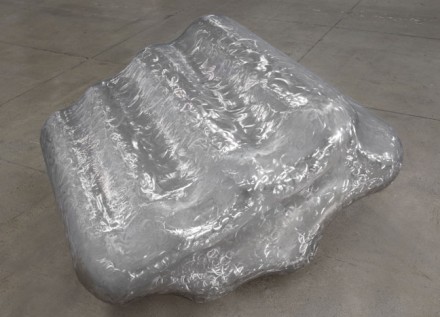 Utilizing the elements of volume, construction and space, Richard Goodman continues to use sculpture as a means of examining the form and presentation of sculptural works, and our relationships to manufactured materials at large. 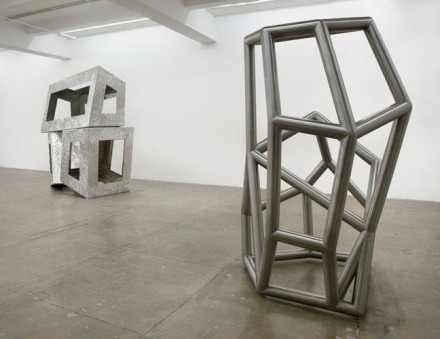 The 1987 recipient of the Turner Prize, Richard Deacon has been invited to present a major retrospective of his work next fall at The Tate Britain next spring.  Hs show at Marian Goodman closes on January 25th. 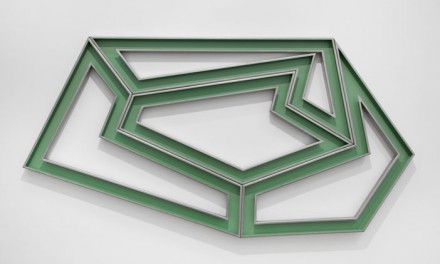 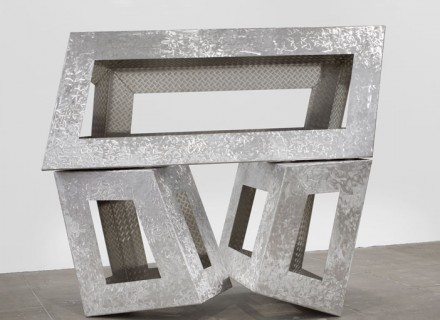 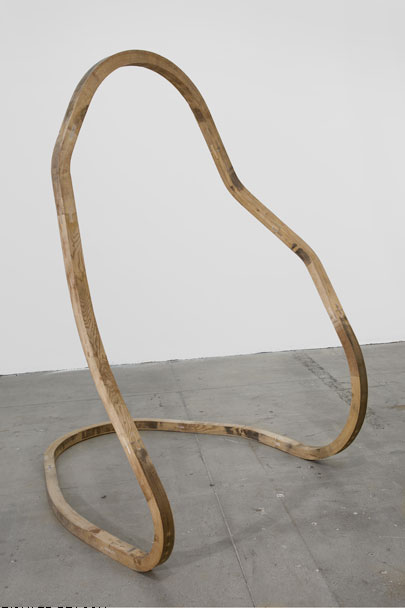 This entry was posted on Wednesday, January 23rd, 2013 at 12:01 am and is filed under Art News. You can follow any responses to this entry through the RSS 2.0 feed. You can leave a response, or trackback from your own site.