Last night, Sotheby’s London hosted the first of the spring’s Modern Art auctions, with a number of works quickly soaring to high prices while others struggled to meet their estimates, most notably the centerpiece of the auction, Pablo Picasso’s “Femme Assise Près d’une Fenêtre.”

Picasso’s 1932 portrait of his mistress, done during a particularly popular year in the artist’s career for collectors, managed to just squeak into the estimated price range of £25-35 million, going to a Chinese bidder for £28.4 million (final sale price of £45 million) with little contest.

Several other works managed to command impressive sale prices; three works on paper by Egon Schiele, offered by the Leopold Museum in Vienna, sold for the combined total of £14 million, and Claude Monet’s masterpiece Nymphéas avec reflets de hautes herbes sold for £9,001,250.  Several works by Degas also found themselves at the center of competitive bidding, particularly Après la Bain, which sold to a European bidder for £7.7 million, doubling its original estimate. 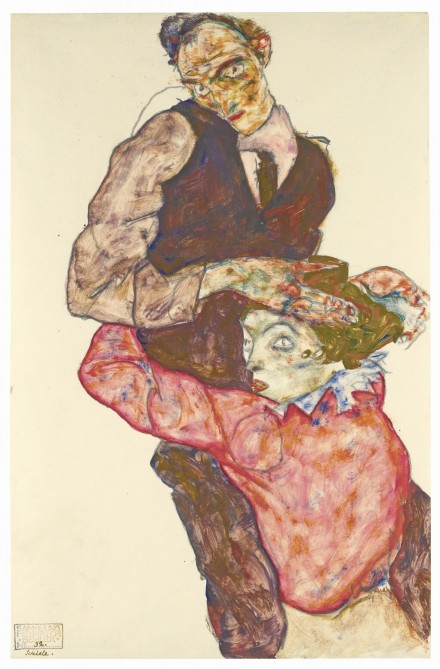 Other works did not fare so well in the auction, however; particularly  works by Fernand Leger and and Victor Brauner, which struggled to achieve their estimated prices, as well as a work by Max Beckman, which went unsold. 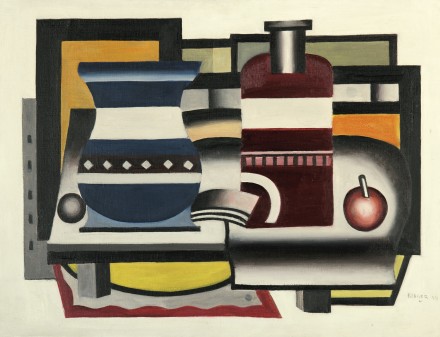 This entry was posted on Wednesday, February 6th, 2013 at 1:05 pm and is filed under Art News, Auction Results. You can follow any responses to this entry through the RSS 2.0 feed. You can leave a response, or trackback from your own site.