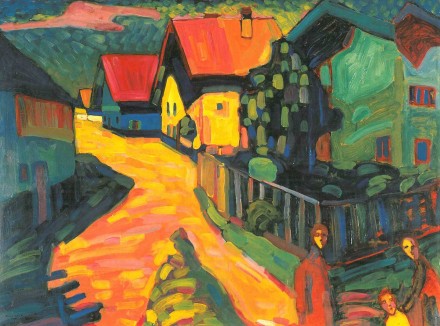 Currently on view at The Neue Galerie in New York is a survey of German Expressionist works, taken from the gallery’s permanent collection, that explores the opposing but connected themes of primitivism and modernity throughout the work of the era, including work by Max Beckmann, Lovis Corinth, Otto Dix, George Grosz, Erich Heckel, Ernst Ludwig Kirchner, and Paul Klee, among others. 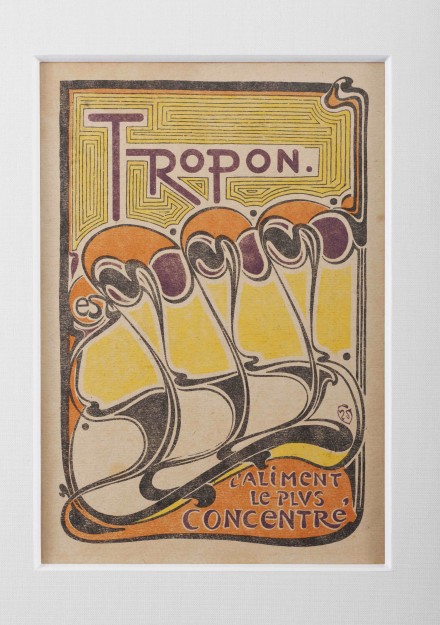 The German Expressionist movement reached its peak during the 1920s, beginning several years before the First World War. Though it was part of a larger central European Expressionist movement, German Expressionism was highly influenced by Germany’s isolation as a country during World War I, and the confining government censorship the country experienced during that time.  The movement included new modes of painting, literature, theater, dance, film, architecture and music. Defined by intense emotions of angst and frustration, Expressionist works tended to emphasize individualism, as a reaction to the more common Positivism of the time. 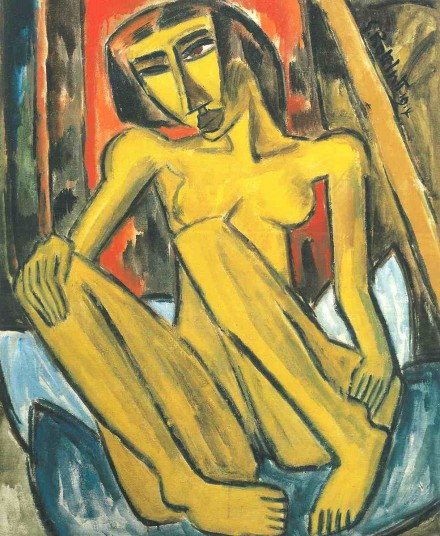 Confronting the conventions and rigid moral order of its time, German Expressionism sought an outlet through fierce figurations and new depictions of the image on canvas, seeking a break from the politically charged history of German art.  Works on view convey these strong emotions of energy and vibrance, desolation and emptiness.  Cabaret and circus culture is depicted in stark contrast with cityscapes of empty Berlin streets on the other, capturing the powerful atmosphere of Germany before, during, and after the first World War. 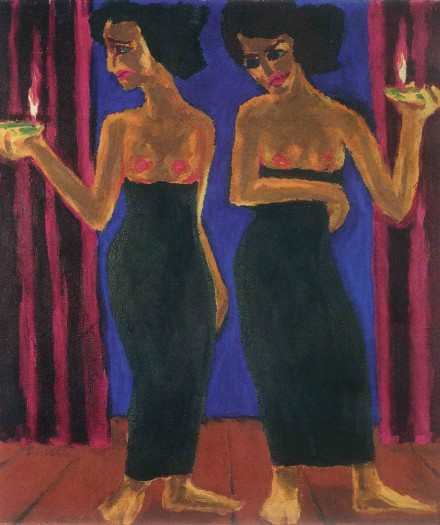 Turning this atmosphere of anger, dispair and longing into creative energy, the German Expressionists pushed forth new techniques and approaches to the human form.  The human body appears frequently in these works, bent into new angles and shapes through experiments in perspective and depiction.  Inklings of impressionism and abstraction from other European cultures also make their presence felt, underlining the German longing outside itself at the end of the war. 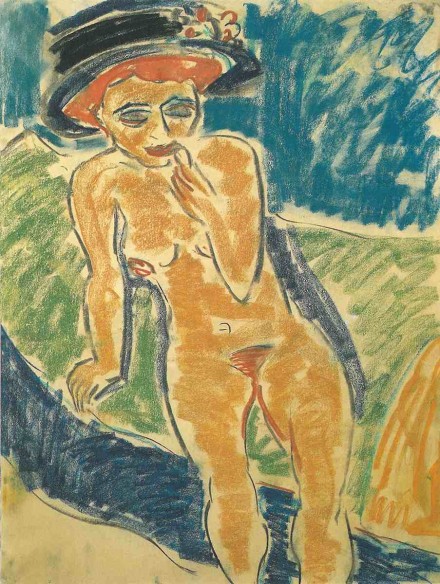 Combining protest with new creative energies, the advent of German Expressionism brought a new era to the German creative history, and shows the points of origin for some of Germany’s greatest modern artists.  The exhibition will run through April 22, 2013. 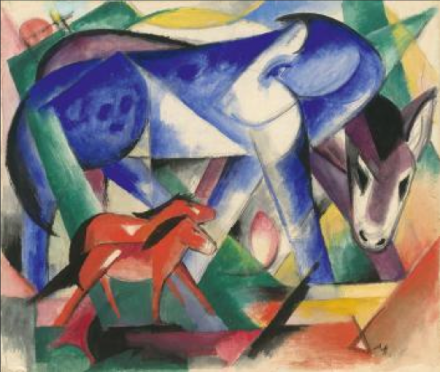 This entry was posted on Sunday, April 21st, 2013 at 6:00 am and is filed under Art News. You can follow any responses to this entry through the RSS 2.0 feed. You can leave a response, or trackback from your own site.