The current exhibition at Galerie Lelong contains a wide range of Ana Mendieta’s work, spanning from photography (Mendieta was known for her documented performances), sculpture, and works on paper. Mendieta’s diverse approach often brings to question the artist’s practice and style: was she an earth artist, a conceptual artist, a performance artist, a filmmaker, a photographer, or a sculptor?  Featured prominently in this show, the artist’s earth sculptures in particular provide viewers a unique opportunity to examine the transformation of Mendieta’s work during the last years of her life. Presenting ephemeral works the artist executed in natural environs, as well as her three-dimensional pieces, made from natural elements such as earth, wood and sand, these pieces show the artist’s continued imagery of the female body. 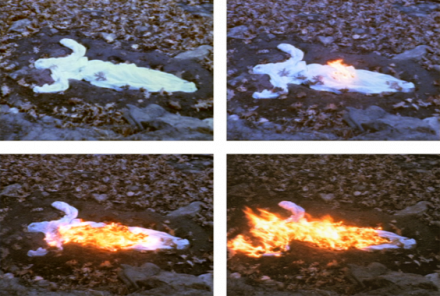 Ana Mendieta, Alma Silueta en Fuego (Silueta de Cenizas), (1975), via Galerie Lelong Near the gallery entrance, a film from the artist’s Gunpowder Silueta Series (1981) is displayed alongside Mendieta’s late floor sculptures, including Figure with Nganga, made in 1984, approximately a year before the artist’s tragic death. Exploring her feminine and Cuban identities, Mendieta recreated the form of the female body using earth as her material. In the Gunpowder Silueta Series, the outline was created from gunpowder Mendieta poured on the ground and then set on fire. This process refers to Santería, a religion of great significance in Cuban culture, and which involve mystic drawing rituals made from earth and fire. The imagery of the silhouetted form emerging in the film also appears in Mendieta’s sculptures. These floor pieces, made from sand and soil imported from Cuba, the Nile in Egypt and the Red Sea, are a breakthrough in the artist’s practice, and demonstrates her shift towards creating indoor sculpture from the same elements and materials. Unlike her outdoor performances, which were site-specific and were temporary, Medieta’s three-dimensional figures are welcome to stand in any context. 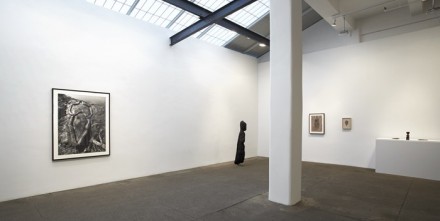 The employment of earth and body, brought here in two distinct approaches, furthers Mendieta’s versatility of form and concept. The artist created these female figures, some of which were lost in the process (with only documentation remaining), as fertility goddesses, tying in spiritual and mythical undertones to her work that further her artistic aims. Additional sculptures in the exhibition are examples of the artist’s use of earthy materials, such as leaves, soil, tree roots, sand and wood, bringing to mind mother or female deities. In one example, a fascinating work made out of fern root (Fernwoman, 1982), recalls African deities. 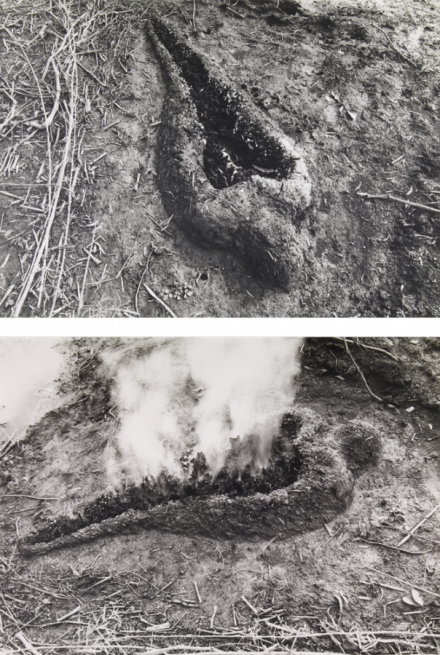 Mendieta embraced nature, and it was a medium she used in the majority of her work through a variety of ways, using the natural forms of her material to work in harmony with her own artistic impulses. Whether molds in the mud, sand cast, pieces of wood, and black and white photographs, the female body silhouettes and orifices appear differently throughout the exhibition, demonstrating this form’s evolution that in some cases it becomes almost abstract. In addition, viewers will also encounter sketches and drawings of these familiar-forms and witness the artist’s creative process and thought leading to her three-dimensional work. 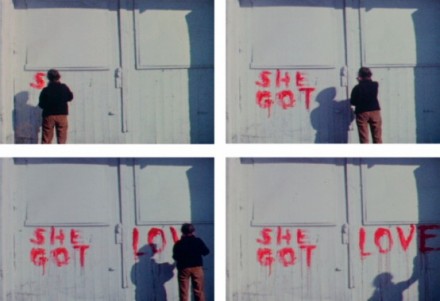 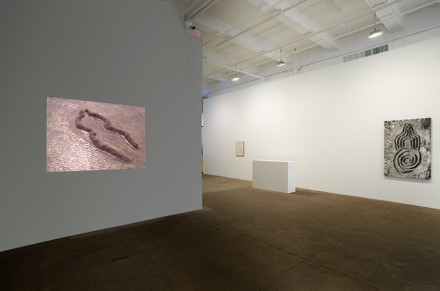 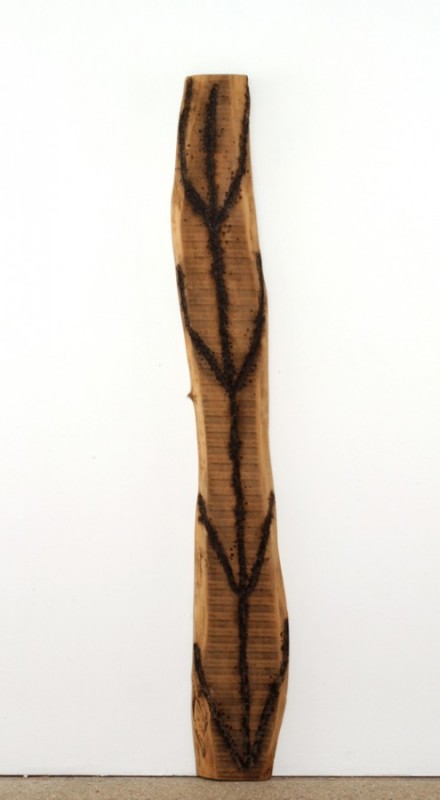 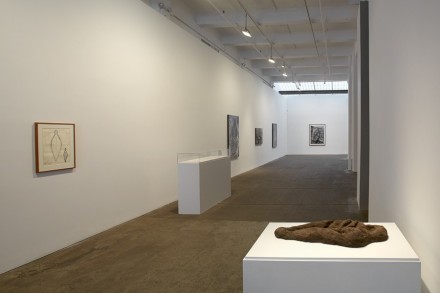 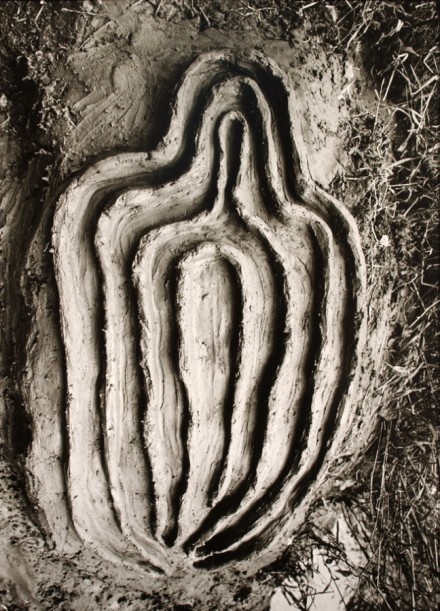 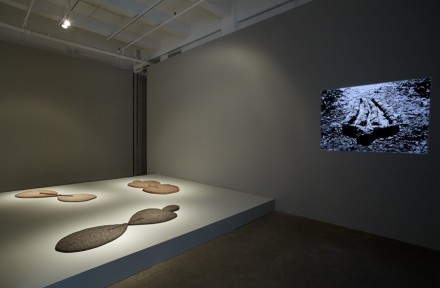 This entry was posted on Monday, June 17th, 2013 at 1:29 pm and is filed under Art News, Galleries, Go See. You can follow any responses to this entry through the RSS 2.0 feed. You can leave a response, or trackback from your own site.