Galerie Louevenbruck Paris is currently exhibiting Jean Dupuy: the collective years (1973-1983),  a first time retrospective of the artist’s “collective” period during the late 20th century. This period of work was developed after Dupuy left Paris for New York in 1967. Having begun his art career as a painter, he infamously threw his old works into the Seine before heading off to America, where a year later his Cone Pyramid (Heart Beats Dust) sculpture became his introduction to the notions of the collective.  Shortly after its creation the piece had already been exhibited at both the Museum of Modern Art and the Brookyln Museum, and its success launched the artist into his 40 year study of “techno-sensual” techniques and collective art practice. 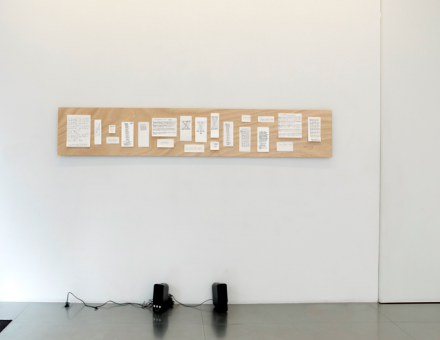 In 1972, Dupuy left his gallery to live as a form of art, free of the constraints of the art market. Seeking to work outside of a market that he felt reduced artistic objects to a base monetary value, he began exploring intangible, ephemeral approaches to performance and experiential practice.  A year later he held his first collective event, About 405 East 13th Street (#1), where 30 artists participated. Dupuy considered collective work to be a “sampling of contemporary creation” and considered the mix of artists involved to be like a salad, each bringing their own unique voice and creative abilities to the mix. 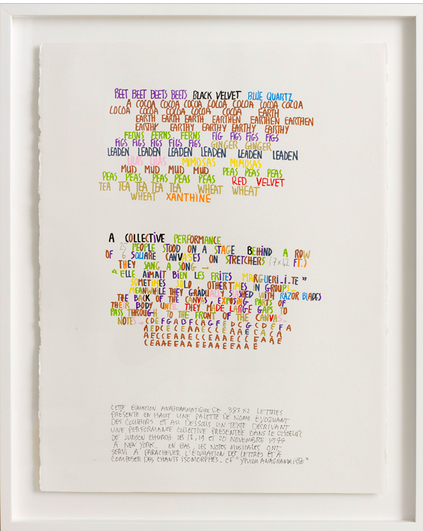 The exhibition contains numerous archives, videos and photographs as well as original ephemera, many on display for the first time, and highlighting the extensive collective exhibitions, performances, videos and concerts organized by Dupuy between New York and Paris in the decade between 1973-83. This collection of documents attests to Dupuy’s key role in collective art, and provides a powerful perspective on the early scope of the genre. His events included in total, 131 artists from both visual and performing arts backgrounds,most of them his personal friends including the likes of  Laurie Anderson, Christian Boltanski, Gordon Matta-Clark, Claes Oldenburg, Nam June Paik, and Richard Serra. 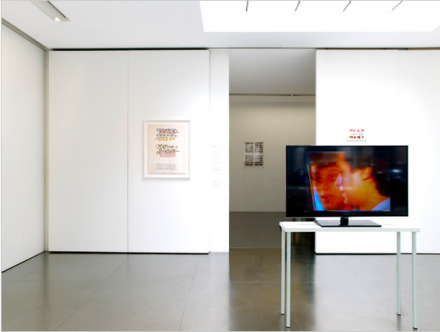 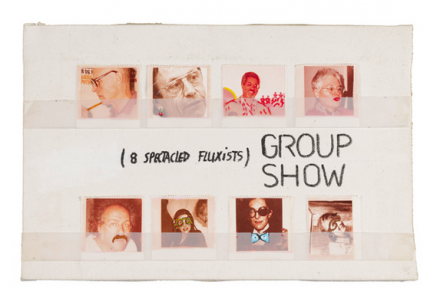 An interesting exhibition showcasing a series of articles and objects that Dupuy himself would have potentially scoffed at; it underlines the circular behaviors of the market.  While Dupuy initially worked against the aura of the produced work, in its role as economic object and historical artifact, Galerie Louevenbruck imbues the remainders from his work with that same significance.  Perhaps initially misleading in its presentation, the dissonance between Dupuy’s mission and his works’ presence in a gallery space creates an intriguing dialogue on the economic momentum of the art market, offering a view of the social and economic systems Dupuy worked both within and against. 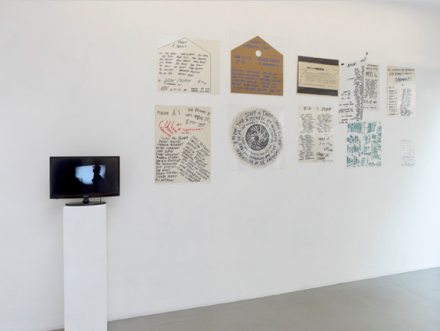 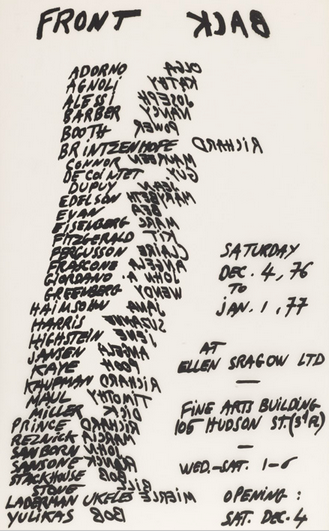 This entry was posted on Friday, June 14th, 2013 at 11:34 am and is filed under Art News. You can follow any responses to this entry through the RSS 2.0 feed. You can leave a response, or trackback from your own site.