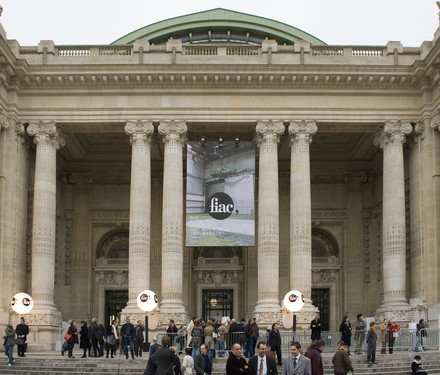 Following close on the heels of last week’s blockbuster Frieze art fair in London, the French capital of Paris will take its turn in the art-world spotlight, opening the doors of the Foire Internationale d’Art Contemporain (FIAC) for its 40th edition.  It’s a markedly different affair from the high-profile glitz of the comparatively younger Frieze franchise, but will nevertheless boast an impressive lineup of galleries, installations, performances and spotlights that place the fair among the top events of the contemporary art calendar.

Branching out from its traditionally French focus, FIAC has broadened the selection of galleries, with 70% of the 184 exhibitors hailing from outside the country, with a notable 25% from the nearby British Isles.  Traditionally a convergence point for well-heeled French collectors and exhibitors, the fair has broadened its scope, seeking appeal to the international crowds that are increasingly viewing the mid-October fairs as a destination trip for procuring new works.  On hand are a number of blue-chip players, including David Zwirner, fresh off last week’s fair and bringing new work by Francis Alÿs and Luc Tuymans. 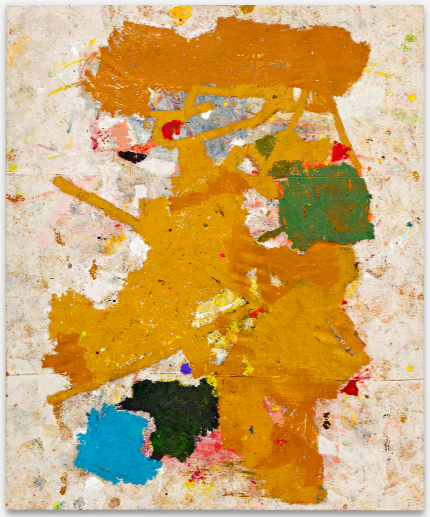 On top of the traditional gallery booths, the fair will present an impressively expansive series of outdoor programs this year, using the Grand Palais as its base for conference talks, performances and installations, while extending out into the city’s iconic locations, like Tuileries Gardens, the Place Vendôme, the Jardin des Plantes and the Museum of Natural History to feature installations by artists like Ernesto Neto, Jean Dubuffet, Tadashi Kawamata and Giovanni Anselmo.  The Grand Palais will also be the home for a number of film screenings, showing FIAC’s commitment to the growing popularity of auxiliary events and forms during the fair’s run. 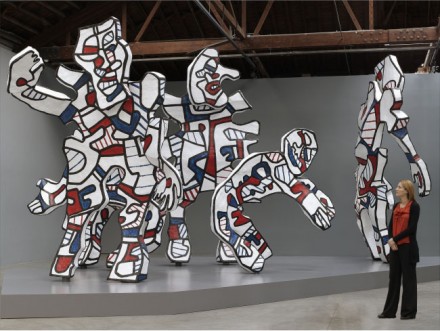 But at the end of the day, selling works remains of chief focus for the galleries and artist’s on hand, and the fair has broadened its selection to welcome a number of newer, young galleries, including CLEARING, Galerie Crèvecoeur, Reena Spaulings, and Mexico’s Labor Gallery, alongside names like Marian Goodman, Campoli Presti and Matthew Marks, each bringing a strong roster of works to sell. 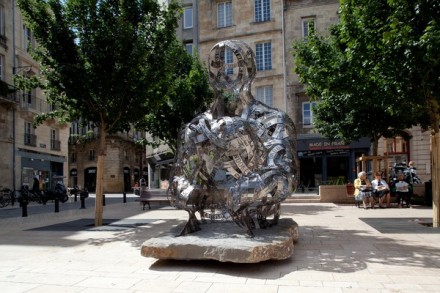 Signaling an increased focus on expanding, the fair is also presenting a section titled “The First Forty Years,” ostensibly setting the stage for more growth and development for the long-running event.  With an already well-regarded reputation, it will be interesting to see how FIAC moves forward into its next decade and beyond.

FIAC runs from October 24th to the 27th. 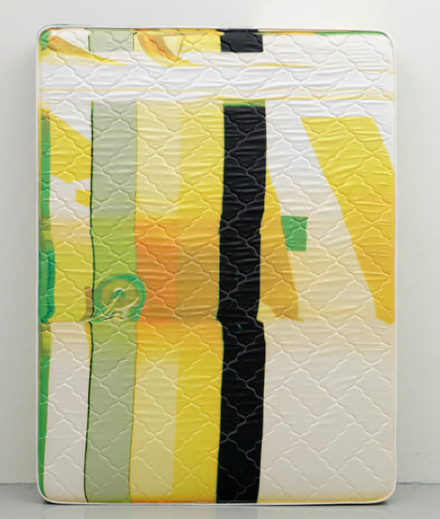 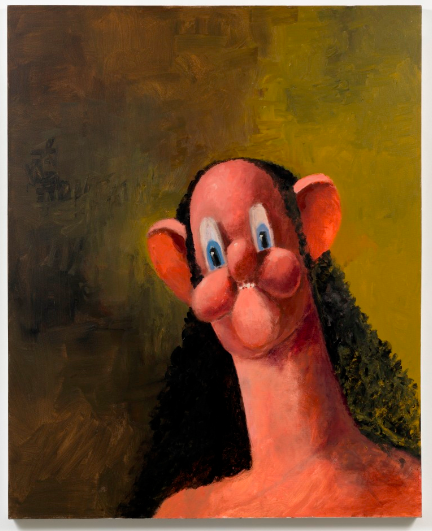 Francis Alÿs, Untitled (Study for Don’t Cross the Bridge Before You Get to the River) (2007), Courtesy David Zwirner 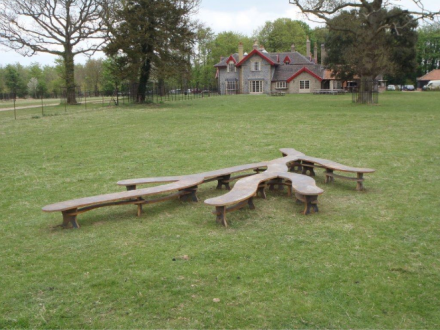 Ernesto Neto, a tree on the way (2013), Courtesy Max Hetzler 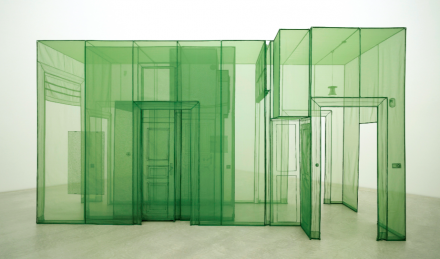 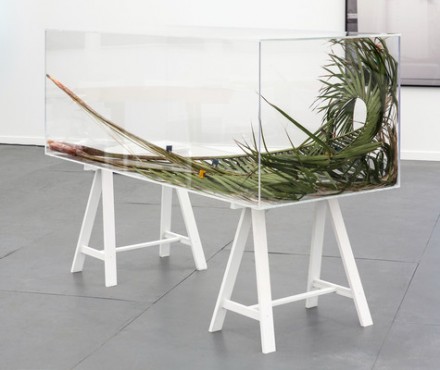 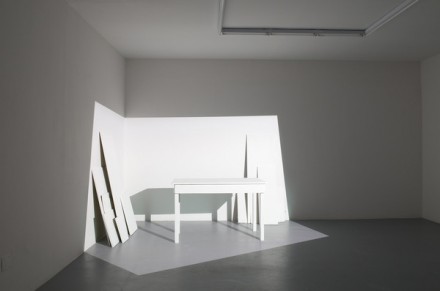 This entry was posted on Wednesday, October 23rd, 2013 at 5:24 pm and is filed under Art News. You can follow any responses to this entry through the RSS 2.0 feed. You can leave a response, or trackback from your own site.