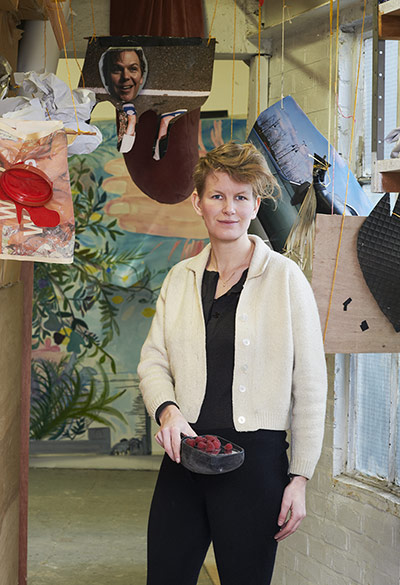 Laure Prouvost, via The Guardian

Tonight Laure Prouvost was awarded the Turner Prize of £25,000 ($33,850).  Prouvost was nominated for her works, Wantee, commissioned with Grizedale Arts, which was shown as part of the Schwitters in Britain exhibition at Tate Britain, and Farfromwords: car mirrors eat raspberries when swimming through the sun, to swallow sweet smells, which was made during her residency in Italy as the recipient of the Max Mara Art Prize for Women and which was exhibited at the Whitechapel Gallery.  Born in Lille, France in 1978, Prouvost has lived in London since she began studying at Central St. Martins arts college.  Prouvost is known for films which frequently employ deliberate language misuse, text and image juxtapositions, fast-paced cuts, montage, and which are situated within atmospheric installations.  The 2013 Turner Prize exhibition runs until January 5th, 2014 at Ebrington in Derry~Londonderry. 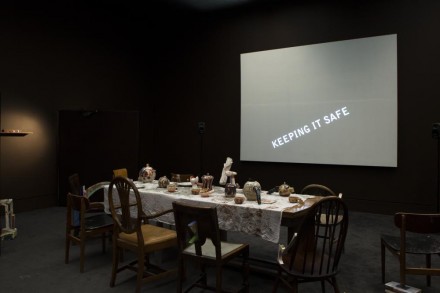 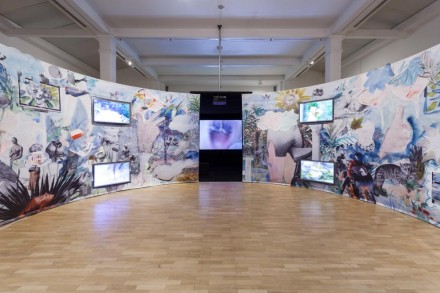 This entry was posted on Monday, December 2nd, 2013 at 10:09 pm and is filed under Art News. You can follow any responses to this entry through the RSS 2.0 feed. You can leave a response, or trackback from your own site.