As December begins, the art world prepares yet again for the grand spectacle of Art Basel Miami Beach, with its sprawling rows of booths and late-night parties that have defined it as the apex social event of the Art world’s calendar.  Over 250 galleries will be at the main fair this year, alongside numerous public exhibitions, talks, performances and more.  Art Observed will be on site in pursuit of coverage for the duration of the week. 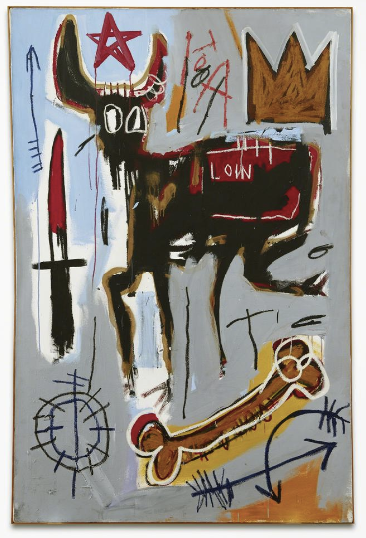 At the center of the week’s festivities is the flagship event, Art Basel Miami Beach, the gargantuan fair at the Miami Beach Convention Center and its satellite events around the city.  At the main fair, a number of major exhibitions have already been announced, including a show of work by Jeff Koons and John Baldessari at Dominique Levy, as well as a booth from Dubai gallery The Third Line, marking the first time a Middle Eastern gallery has shown at the fair.  The main fair itself offers a full range of events for interested collectors, including artist talks by Olafur Eliasson, Cory Arcangel and Doug Aitken, as well as the large-scale sculpture park, Social Animals, at Collins Park, featuring work by Ryan McNamara and Olaf Breuning.  A number of performances will also occur on opening night, including a composition by Mungo Thomson.  The film portion of the fair also returns, featuring an anticipated documentary on the life of Nan Goldin.  The fair will also feature a number of unique collaborations and exhibitions, including a limited-edition BMW designed by Jeff Koons. 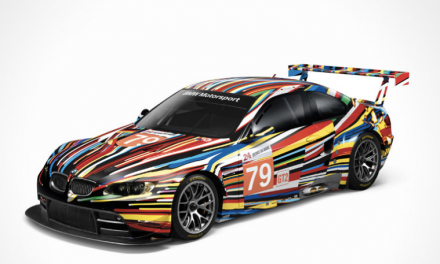 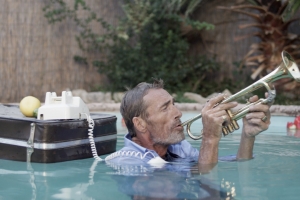 Museums around the city have also brought forth a strong selection of shows for the bustle of fair week.  Opening early in the week is ESL a show of work by Piotr Urlanski at the Bass Museum of Art, and Tracey Emin will also bring a selection of her neon works to the Museum of Contemporary Art North Miami.  The Marguiles Collection is also hosting a selection of new international works, including large scale installations by Ai Weiwei and Song Dong, as well as paintings by Anselm Kiefer and Kenny Scharf, alongside many other new works and acquisitions.  Similarly, the Rubell Collection will exhibit a selection of new works from the family collection, focusing particularly on new Chinese works.  But much of the focus this year will fall on the opening of the recently completed Pérez Museum of Art, which opens its doors on December 4th with major installations by Ai Weiwei, Monika Sosnowska, and Hew Locke, marking the realization of developer George Pérez’s long-anticipated exhibition space (for which he set aside $40 million), and which is also holding an opening gala this week for over 700 of its donors.  The Wolfsonian is also unveiling a new downtown space during the fair, which will open December 5th. 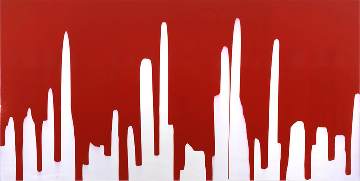 The fair is once again joined by a group of additional and supplementary fairs, including NADA, Untitled, Design Miami, and more, in addition to the countless parties, events and installations at hotels and exhibition spaces along the Miami Beach boardwalk, and the competition seems to be getting stiffer each year.  Marina Abramovic opens the week of fairs this year with an event this Monday.  Rapper and budding fashion designer Kanye West will be on hand for a special exhibition at Mana Wynwood, done in collaboration with Vanessa Beecroft.  The Mandarin Oriental will also host an event featuring the work of a number of Latin American artists, foremost among them Cuban artists Allora y Calzadilla as well as Argentina’s Julio Le Parc.  Many visitors are also anticipating Curiosity, the enormous installation on view at the Miami Marine Stadium’ created by KOLKOZ in the shape of a Swiss Chalet floating in front of the disused arena and presented by Galerie Perrotin and Audemars.  Of particular note for those interested in high-profile discussions is a moderated discussion between Kanye West and architect Jacques Herzog, moderated by Hans Ulrich Obrist for Surface Magazine.  Also of note will be a dinner Wednesday night, honoring watch designer Roger Dubois, and featuring Dom Perignon’s specially designed collaborative bottle design with Jeff Koons. 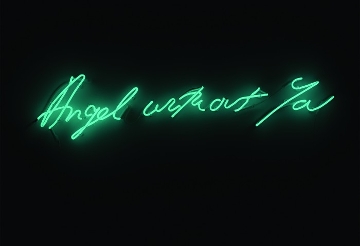 Other musical performances and parties abound during the week.  Rock duo Tegan and Sarah launch the VH1 and Scope Art Fair Party on December 6th, and Mana Wynwood has already released a list of events, including performances by Kendrick Lamar and Darkside (Nicholas Jaar and Dave Harrington).  New York nightclubs Bungalow 8, The Westway; Paris and New York’s Le Baron and London’s Club Silencio will also bring their own interpretations to South Beach, and an enormous music festival, Basel Castle will open December 7th, featuring SBTRKT, Chance the Rapper, Gesaffelstein, Been Trill. 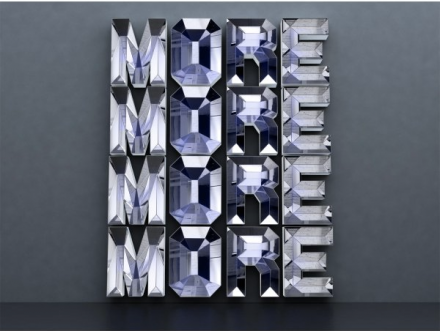 Alongside the countless exhibitions are a number of intriguing pop-up shops, one-off collaborations and design exhibitions that follow in the footsteps of unbridled creativity and commerce that Art Basel blends so well.  Parisian boutique Collette will be on hand for a special week-long pop-up shop with Miami’s Alchemist store, and NADA has announced a special artist collaboration with American Apparel, featuring a number of unique designs for its pop-up shop.  Other events include an ongoing series of parties and pop-ups at The Mondrian South Beach (where Le Baron is hosting a selection of parties and pop-ups} including the wittily titled “Pied Mondrian” manicures.  Director David Lynch’s Silencio Club is returning, with Pharrell Williams as its guest host, and NYC restaurant Omar’s is holding a dinner in Miami to benefit Lady Gaga’s Born This Way Foundation.  The Rec Room will host Chez Andre, a pop-up club by Andre Saraiva and Andre Balazs, and Paper Magazine will team up with Tiki Disco for a rooftop party at The Gale on December 5th. 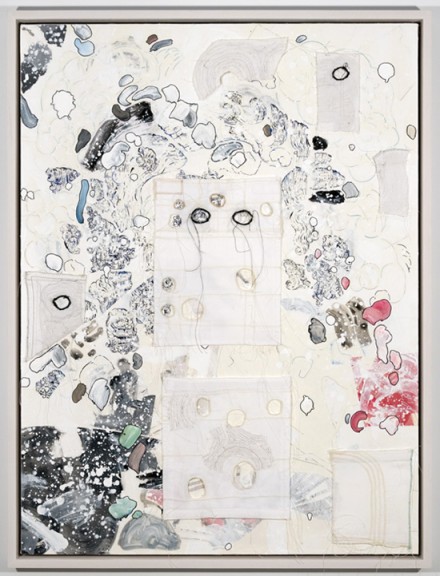 Overwhelming in size and scope, the festivities of ABMB likely affords something for everyone, and will be sure to leave its attendees catching their breath before the opening weeks of 2014. 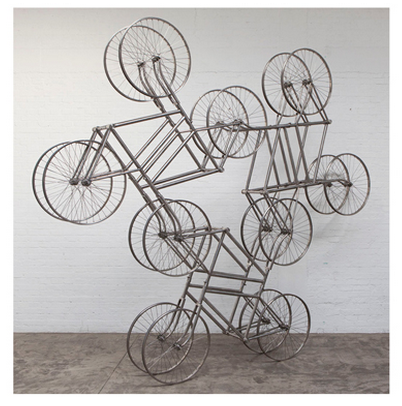 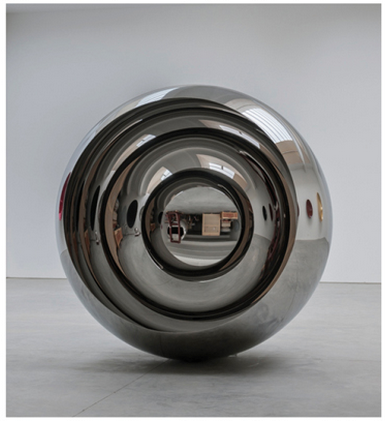 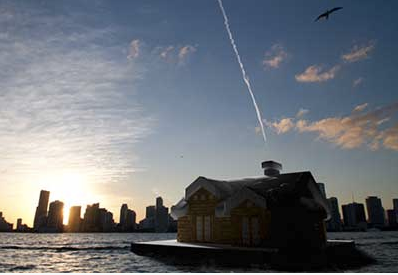 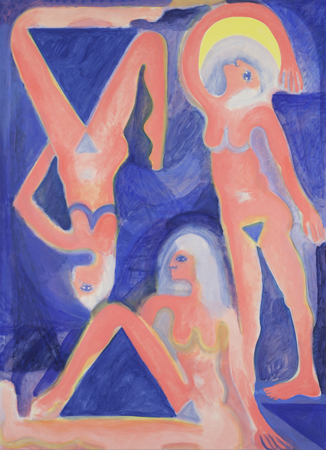 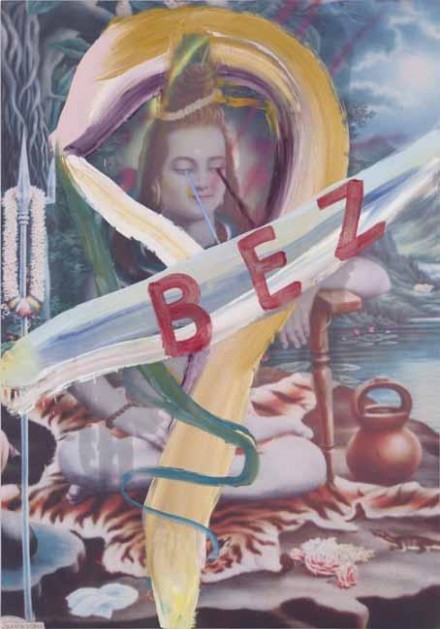 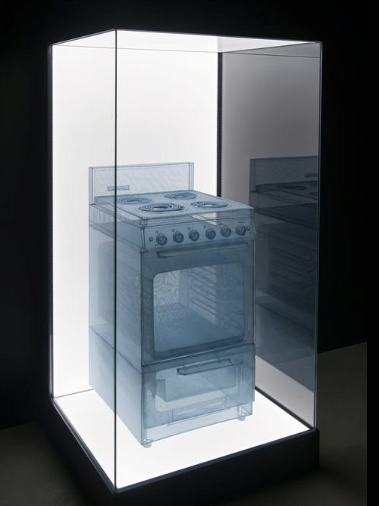 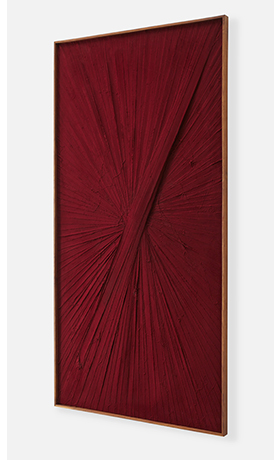 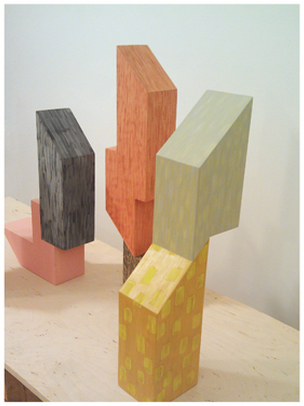 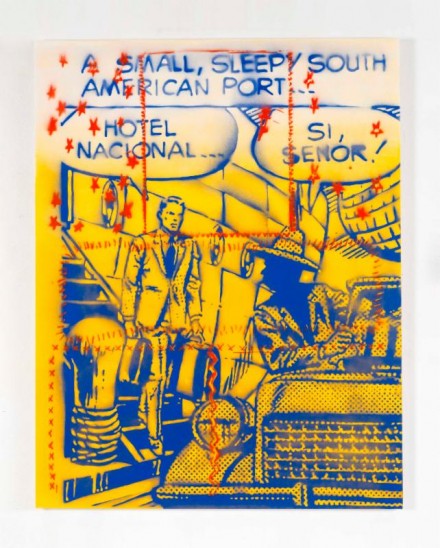 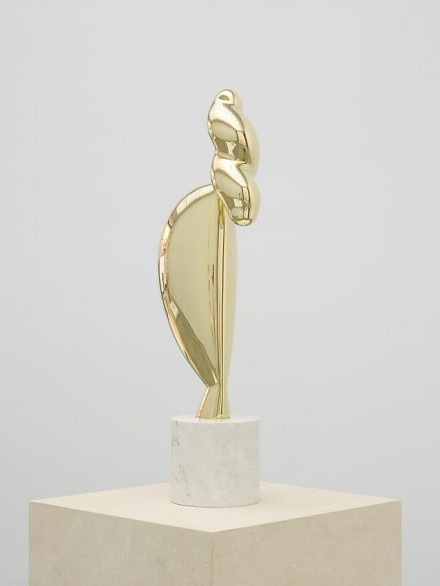 This entry was posted on Monday, December 2nd, 2013 at 1:28 pm and is filed under Art News. You can follow any responses to this entry through the RSS 2.0 feed. You can leave a response, or trackback from your own site.