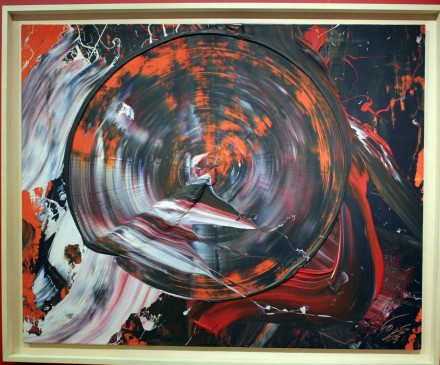 As dealers wrap their final sales today, and begin wrapping up their works for the trip home, the bustle of Armory Week is drawing to a close in NewYork City.  Strong sales seemed to be the theme of the week, with galleries across the board reporting impressive figures and percentages for their fair offerings, with some galleries selling out of their full selection of pieces before the fair closed the doors on its VIP preview on March 5th. 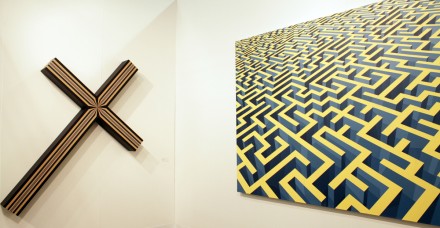 As usual, the fair drew a number of high-profile collectors and buyers this year.  Donald Rubell and Steve Marguiles could both be seen walking the aisles of the fair, as could actor Neil Patrick Harris and musician David Byrne, all looking to bolster their collections with new works. 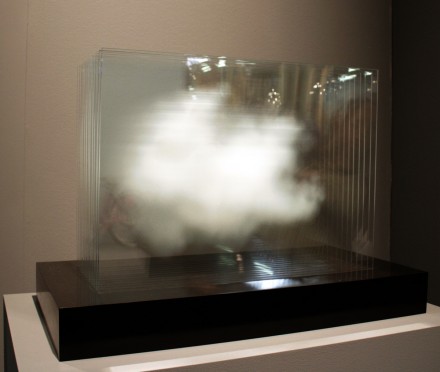 The Armory’s China: Focus section drew rave reviews from a number of visitors, led by the almost ubiquitous presence of Xu Zhen at a number of booths, as well as the conceptually-driven works of He Xiangyu.  In one work, on view at Beijing’s White Space Gallery, the artist was showing a large crate of what appeared to be gold-casted eggs, with a single real egg placed delicately in the middle.  Another work, by Hong Kong native Nadim Abbas at EXIT, consisted merely of a set of Roombas, continually bouncing off land mine-shaped concrete balls, a startling juxtaposition between the militaristic and the domestic in parallel technologies. 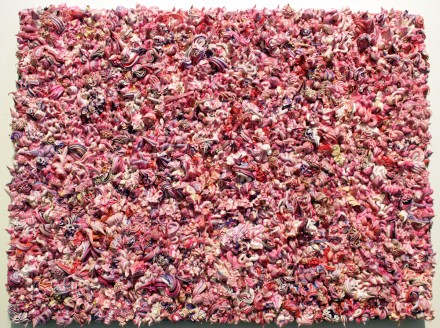 Elsewhere, similarly confrontational, bold works also drew considerable attention. Marianne Boesky’s gambit on the previously unexhibited artist Serge Alain Nitegeka paid off, as the gallery sold all five of the artist’s plywood and house-paint compositions for $10,000 to $25,000 each.  The works sold quickly, with collectors braving the jagged plywood installation the artist had created to block his works from many fair-goers.  Collectors seemed willing to embrace smaller artists this year, perhaps given the high-degree of speculation over young artists noted in several recent auctions.  James Fuentes sold 90% of its works within the first hours of the fair, drawings by artist Jessica Dickson.  Sell-out booths were also reported by Almine Rech and Zach Feuer early in the fair. 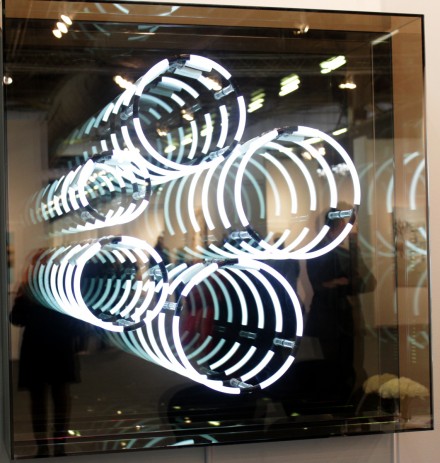 Meanwhile, larger galleries had little trouble moving monumental works and blue-chip artists.  Thaddeus Ropac sold a towering $660,000 piece by artist Georg Baselitz, as well as a $1 million Tony Cragg sculpture, and another by Tom Sachs for $200,000.  Sprüth-Magers also had a strong fair week, selling works by Louise Lawler ($40,000) and Rosemarie Trockel ($901,550).  Buried away in the back of David Zwirner’s booth, between Adel Abdemessed’s striking camel bone bicycle sculpture and an enormous Francis Alÿs painting was a four panel work by Oscar Murillo titled Tension, which sold for $200,000. 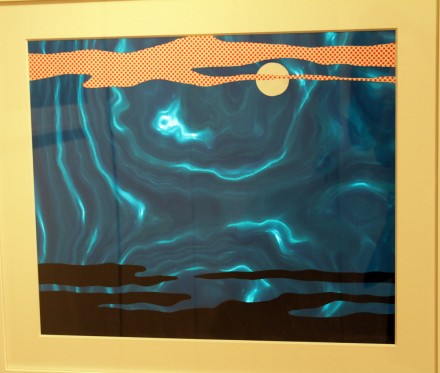 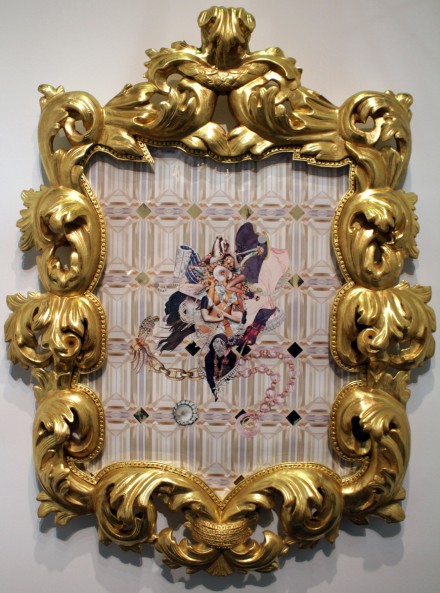 While the global impact of the fine arts market has been trumpeted for several years, the broad strength and diversity of nations represented at The Armory Show this year might be considered the full realization of the contemporary market’s globalizing rhetoric.  With an exceedingly strong showing from China, alongside a broad showing of international artists at both smaller galleries and blue-chip dealers, this year’s Armory Show lived up to the assertions of Phillip Tinari, head of Beijing’s Ullens Center for Contemporary Art and curator of Focus: China, when he cited The Armory Show as a place to “fully grasp the emergence of international art dialogues simultaneously.” 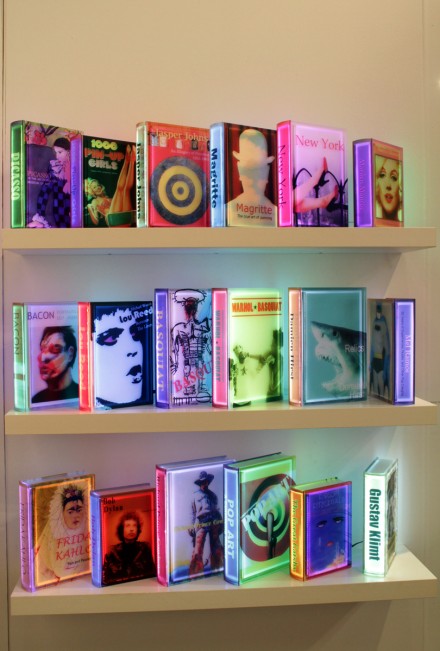 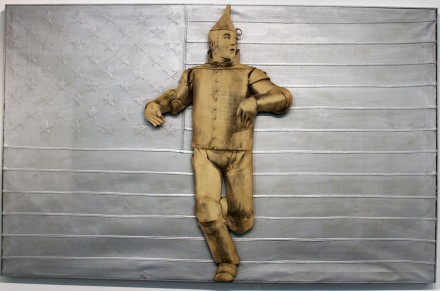 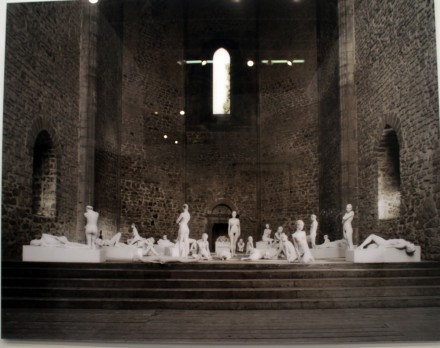 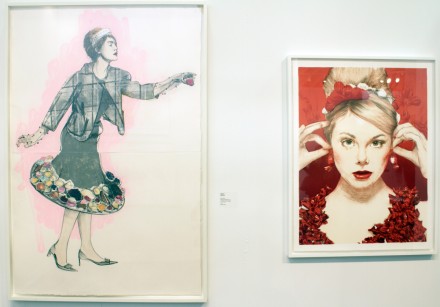 Will Cotton, via Art Observed 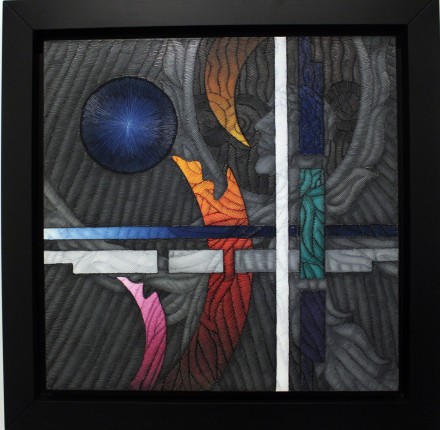 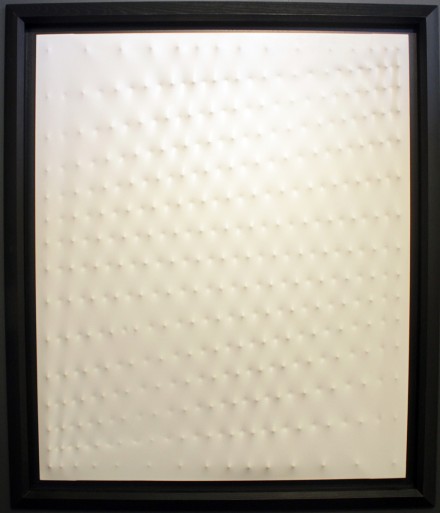 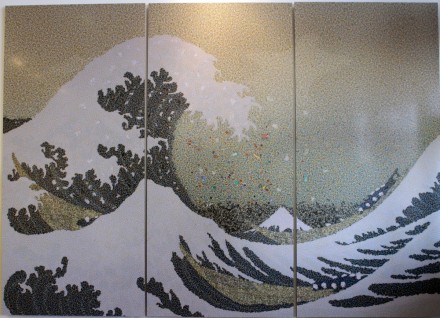 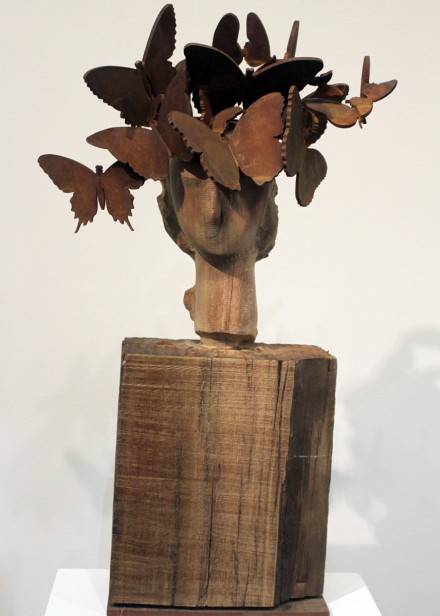 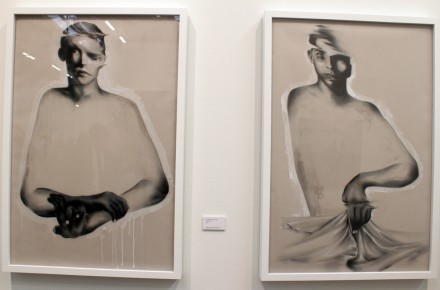 This entry was posted on Wednesday, March 12th, 2014 at 12:14 am and is filed under Art News. You can follow any responses to this entry through the RSS 2.0 feed. You can leave a response, or trackback from your own site.