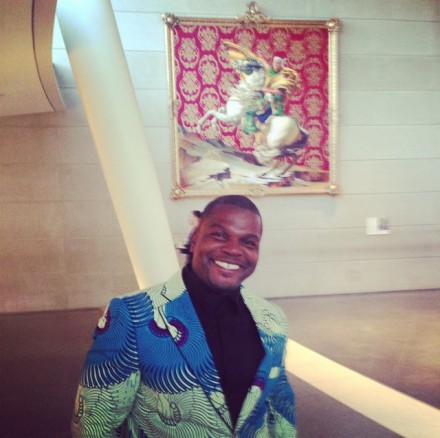 On Wednesday night, the Brooklyn Museum opened the doors for its annual Gala, bringing together a diverse group of artists, collectors and trustees to honor painter Kehinde Wiley, artist Jenny Holzer, and developer Jane Walentas. 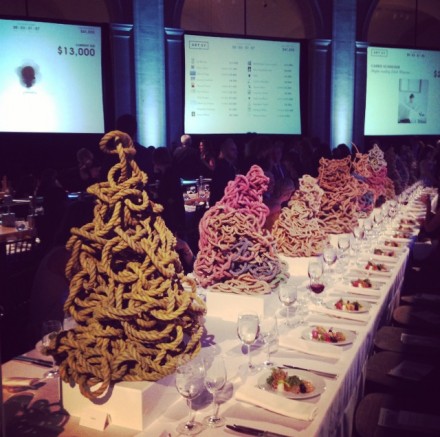 Celebrating the talents of New York City’s second borough, the Museum invited a group of 16 artists, including Oliver Clegg, Orly Genger, iROZEALb, Rico Gatson, Heeseop Yoon, and Ghost of a Dream to design table settings and dioramas for the event, adding an imaginative flare to the evening.  Similarly interactive installations and pieces were also on view from Bruno Levy and Blake Shaw, who created an enormous media projection which allowed guests to draw on-screen, tracing enormous, moving lines across a colorful surface.  Other highlights included a bizarre setting featuring parts of the female anatomy by Adam Parker Smith, and one featuring Orly Genger’s signature rope sculptures. 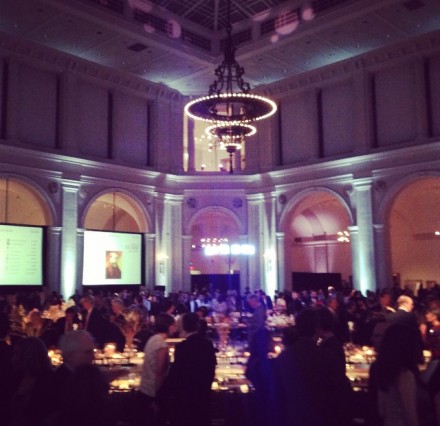 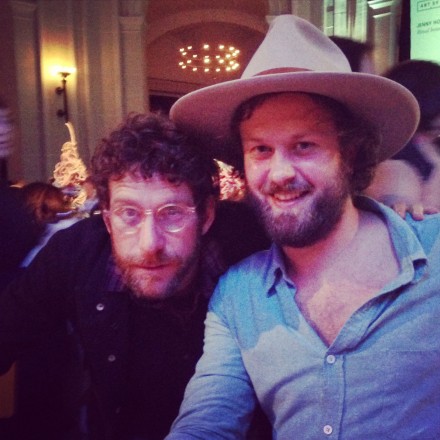 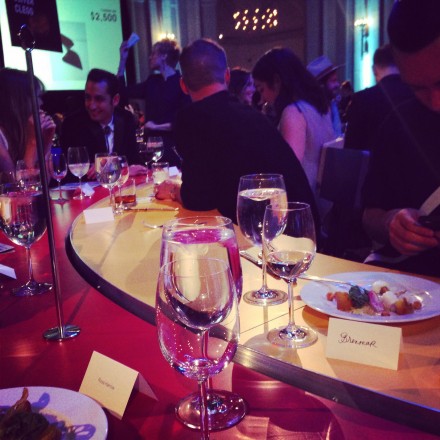 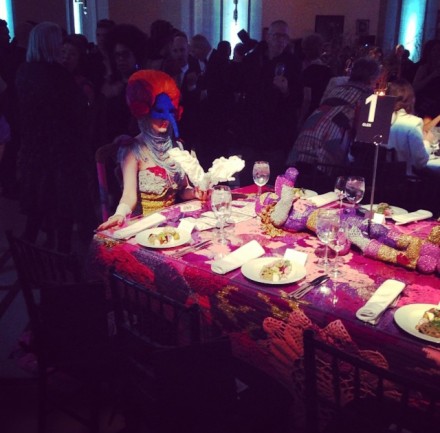 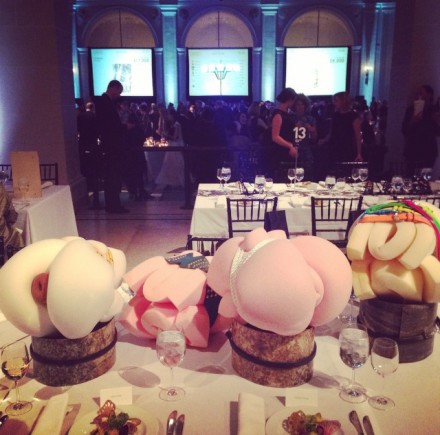 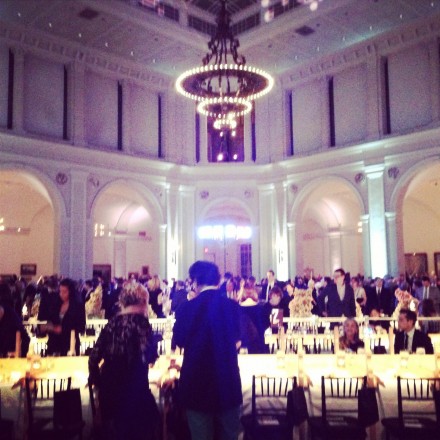 Inside the Event, via Art Observed 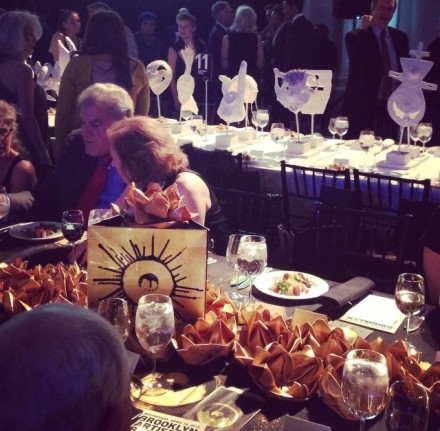 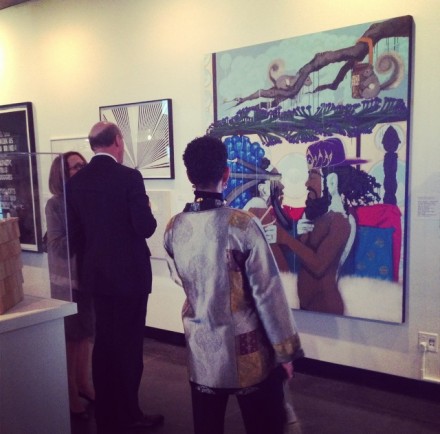 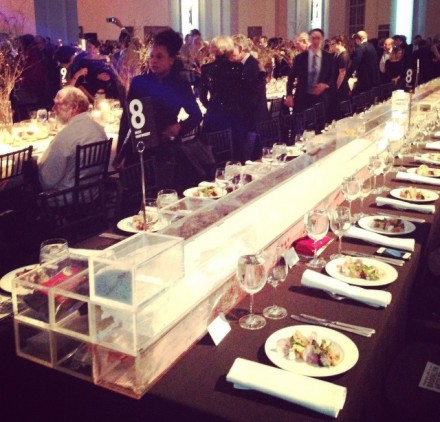 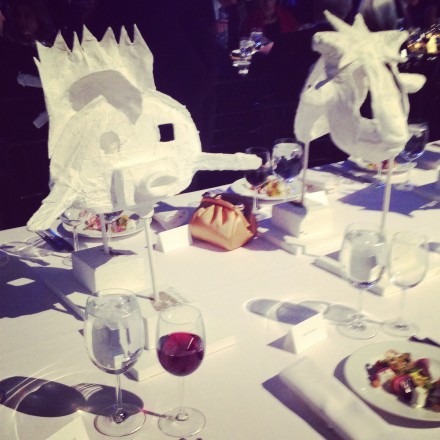 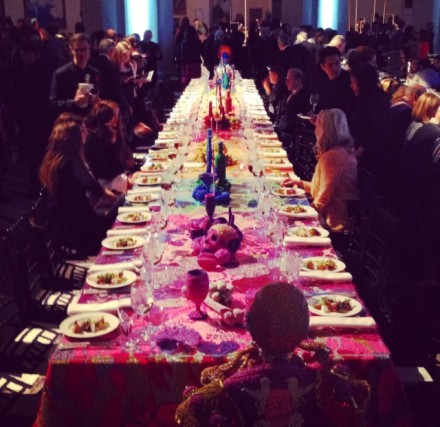 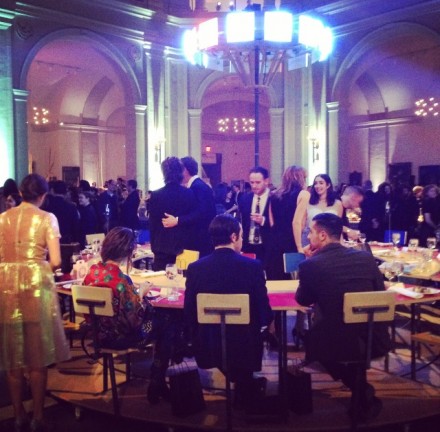 At the Brooklyn Museum Gala, via Art Observed 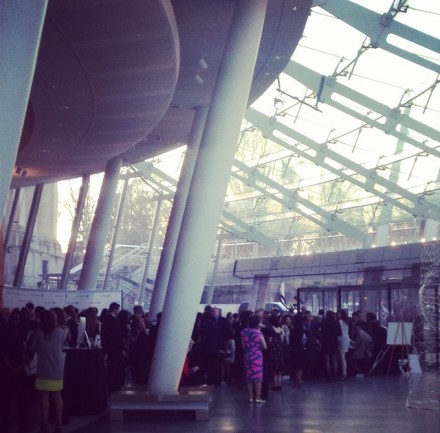 This entry was posted on Saturday, April 19th, 2014 at 6:18 pm and is filed under Art News. You can follow any responses to this entry through the RSS 2.0 feed. You can leave a response, or trackback from your own site.