As the art world turns its attention to New York this week during the hustle and bustle of Frieze Week, Sotheby’s and Christie’s will hold their annual spring auctions of Impressionist and Modern Art, boasting an impressive collection of works that speaks to the current strength of the auction market, and the enthusiasm of its buyers.  The competition between the two auction houses has remained fierce over the past year, even while Sotheby’s has fought off advances from Daniel Loeb and his Third Point team.  Now, with an agreement between the parties reached just this morning, the auction house will turn its full attention to its upcoming sales, and the feverish sales estimates some are predicting for the pair of auctions early this week. 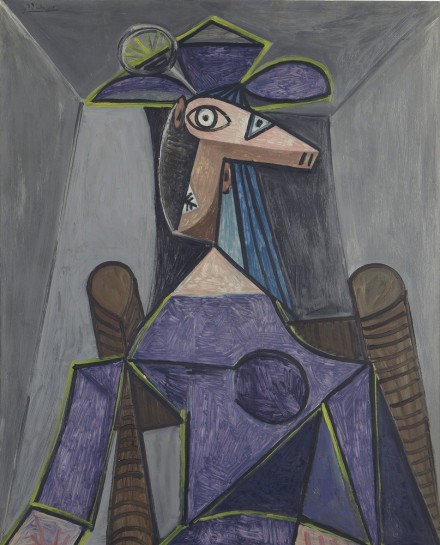 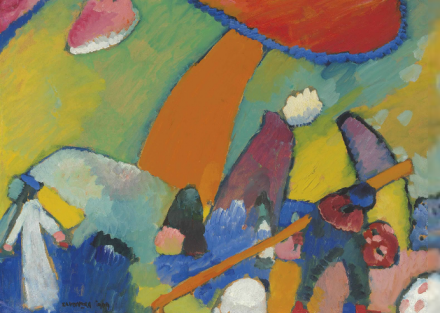 The proceedings kick off tomorrow night at Christie’s, where a 54-lot auction of works is being offered, anticipated to raise at least $245 million.  Christie’s is already showing enormous potential with this auction, having already secured the estates of both Seagrams founder Edgar Bronfman and heiress Huguette Clark, whose monumental Claude Monet masterwork from 1907, Nymphéas, is offered as the evening’s cover lot, and is already commanding a pre-sale estimate of $25 to $35 million.  Also near the top of the auction lots is a 1942 Picasso portrait of his mistress Dora Maar, valued at $25 to $35 million. A Kandinsky from 1909 completes the top portion of the auction, and is estimated to sell between $16 and $22 million.

Uptown, Sotheby’s is also offering several notable canvases in its sale, bringing forth a 72 lot sale estimated to bring in between $220.6 million and $345 million.  Topping the list of works is a 1924 portrait by Henri Matisse, depicting a placid bedroom scene, valued at $20 to $30 million.  The sale is also distinguished by a pair of vastly different Picasso works, one a visceral portrait in swirls of red and blue (Tête De Marie-thérèse, est. $15-$20 million), and the other a gentle, lilting portrait of curling, abstract figures (Le Sauvetage, est. $14-$18 million).  Not to be outdone, the auction house is also offering an iconic Monet work at the forefront of its evening sale, placing the artist’s Japanese Footbridge painting from 1924 up for sale, estimated between $12 and $18 million.

As both auction houses prepare for nights of anticipated high sales, Art Observed will be on hand covering the events both Twitter and Instagram. 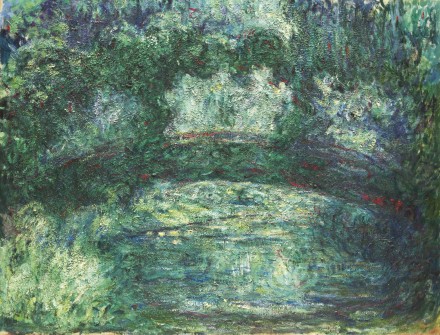 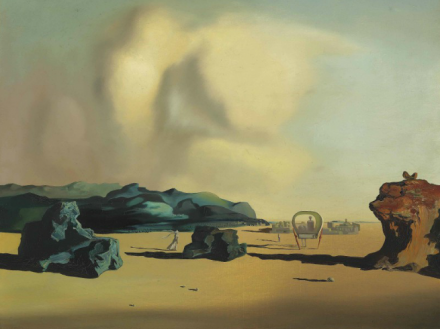 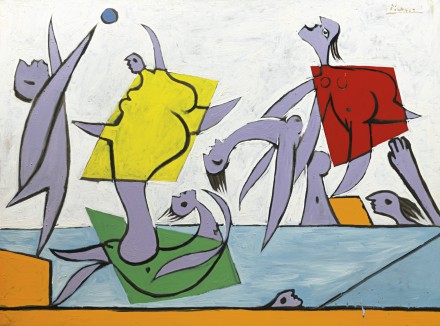 This entry was posted on Monday, May 5th, 2014 at 11:23 pm and is filed under Art News. You can follow any responses to this entry through the RSS 2.0 feed. You can leave a response, or trackback from your own site.