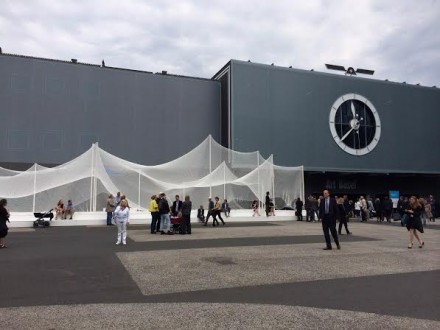 The doors have opened at Messe Basel for the VIP preview of Art Basel this year, launching the sales of the franchise’s flagship art fair into full swing. Despite the crowded schedule of major fairs this year (Basel Hong Kong closed less than a month ago), the first hours of the fair were as packed as expected, as all-star dealers and collectors vowed for the works on sale. Tico Mugrabi, Dasha Zhukova, Steven Cohen, and the Rubell family could all be seen wandering the aisles of the fair, and the brisk pace of sales seemed to match the star power of those in attendance. 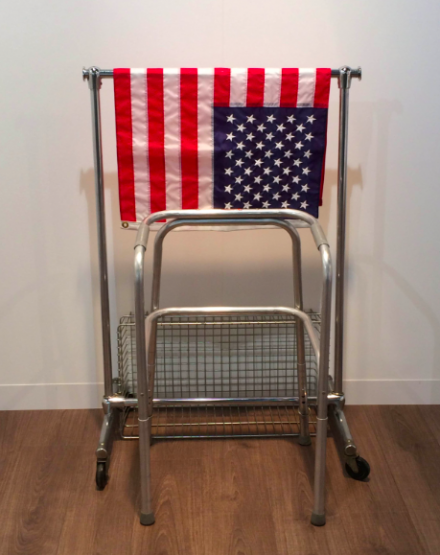 Gerhard Richter seemed particularly popular this year at Basel, with a number of galleries offering large-scale paintings from across the artist’s career, including several Abstraktes Bild works spread across the fair, some selling for upwards of $6 million.  As mentioned on our preview coverage, Skarstedt Gallery led the sales on the first day, finding a buyer for the over $30 million Andy Warhol “Fright Wig” self-portrait, a phenomenal early sale that speaks to the enthusiasm surrounding the fair proceedings this year, especially as interested buyers travel ever further each year for art fair sales and potential opportunities.  Lee Ufan seems to be on sale at a number of galleries as well, with Pace selling several of his works. 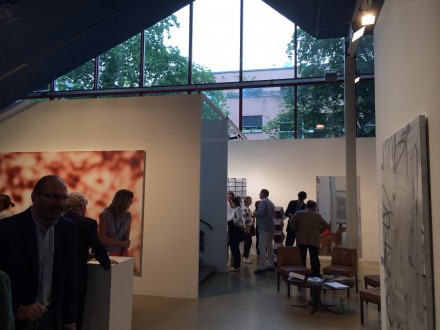 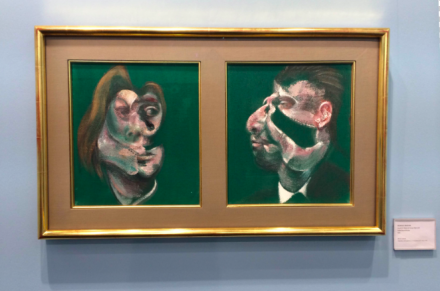 This enthusiasm could be felt across the room at Messe Basel. Thaddeus Ropac brought forward a Central Europe-focused booth, selling a number of works by Georg Baselitz and Joseph Beuys, including the German artist’s Unbetitelt for an impressive €2 million. David Zwirner also saw a number of impressive first day sales, including a Jeff Koons selling for $5 million, and a Gerhard Richter selling for $2 million. The gallery also notched a sale for Jordan Wolfson, selling one of the artist’s inkjet prints for $70,000. Andrea Rosen also had a striking outing, selling 75% of the booth’s pieces within the first two hours of the fair. Works included a $275,000 Carl Andre. 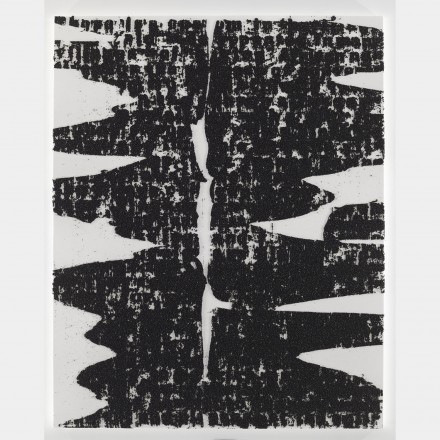 Considerable attention is being paid this year to the Unlimited section of the fair, where curator Gianni Jetzer has organized a coherent, striking exhibition of works that coincide with architects Herzog & de Meuron’s redesign of the exhibition space of Messe Basel’s 21,500 square foot Hall 1. 78 artist projects on view have made for a winding and immersive series of installations and massive works, including a set of monumental pieces by Harold Ancart, Laure Prouvost and Zhang Huan, among many others. 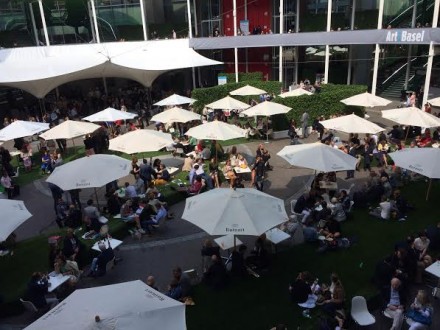 A shot from above the food court at Messe Basel, via Art Observed 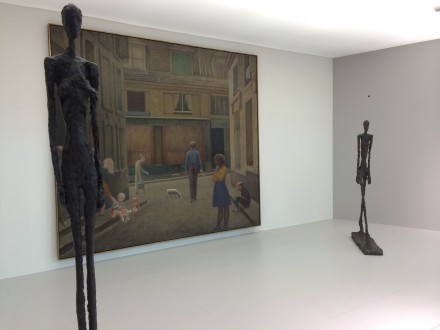 The Booth at Fondation Beyeler, via Art Observed

With another day left before the fair opens to the public, one can expect additional impressive sales in the days to come.  The fair is open through June 22nd. 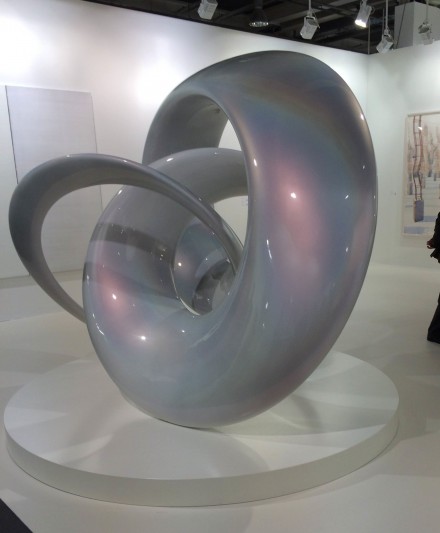 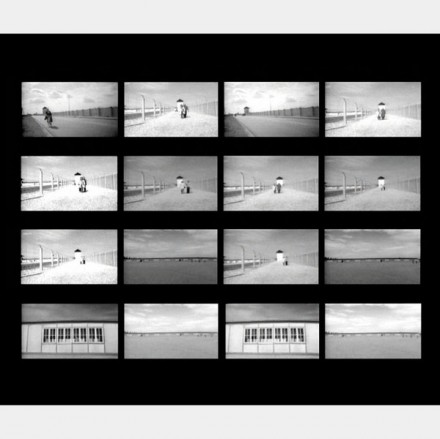 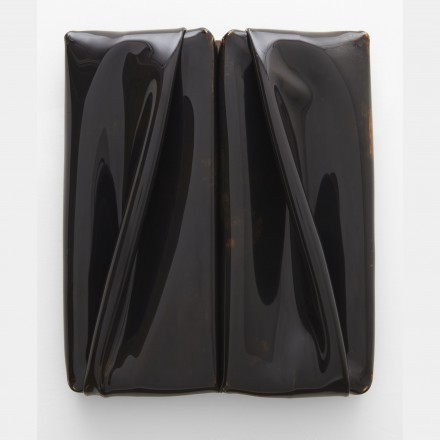 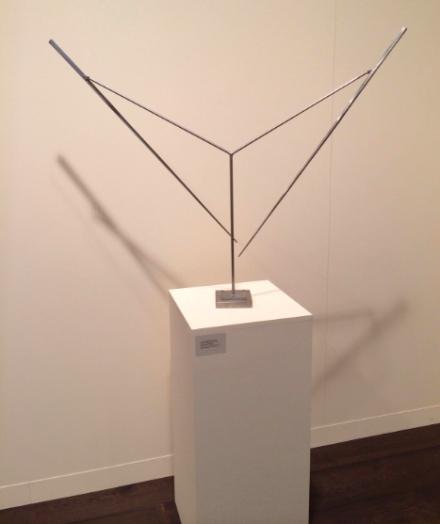 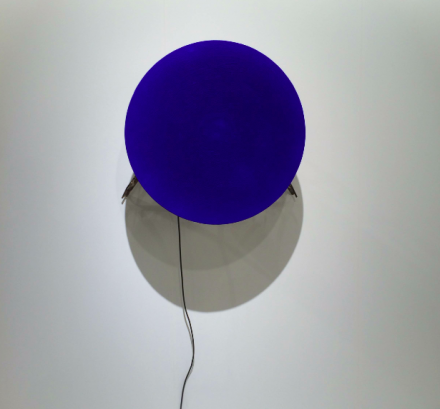 Yves Klein and Jean Tinguely at Hauser and Wirth, via Art Observed 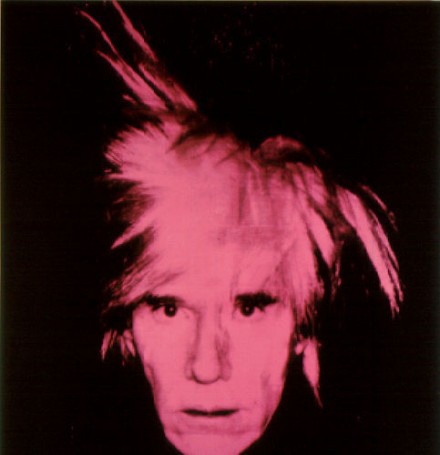 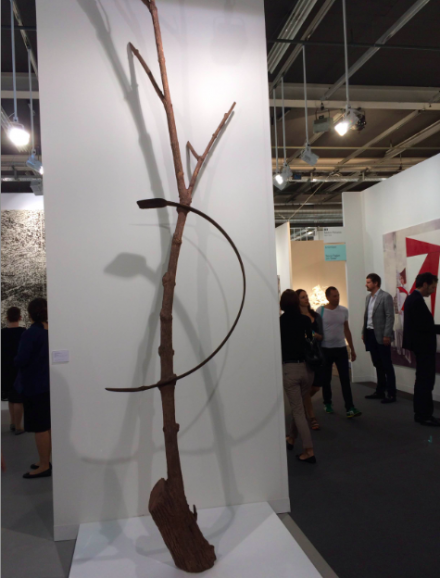 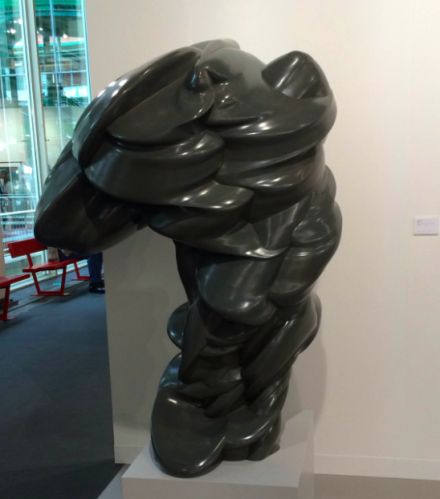 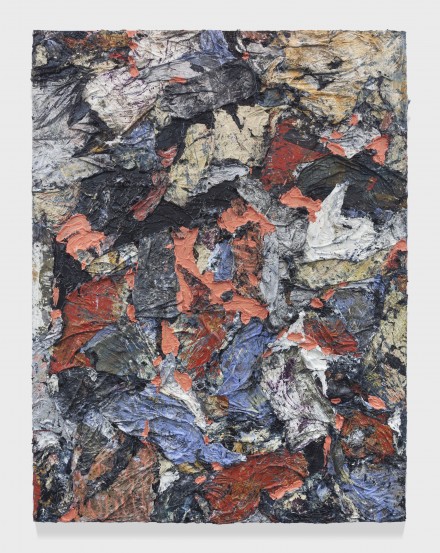 Angel Otero, Because We Were Sown Together in the Earth, (2014), Courtesy Lehmann Maupin 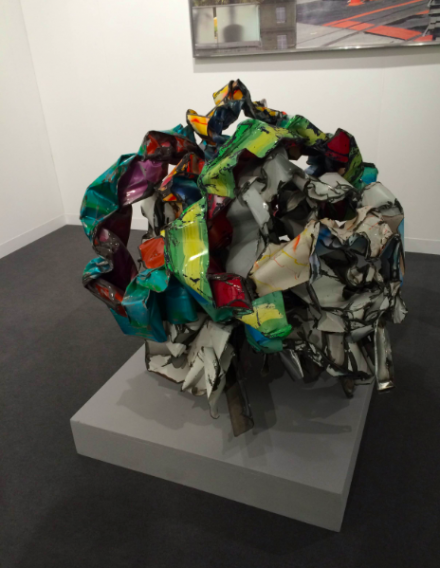 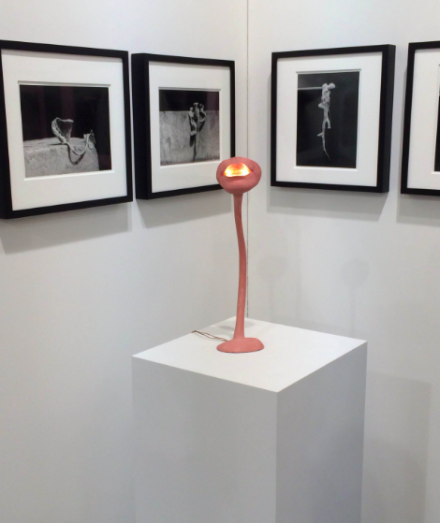 Works by Alina Szapocznikow at Andrea Rosen, via Art Observed 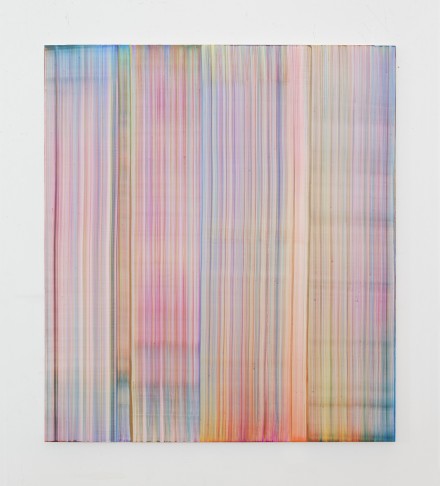 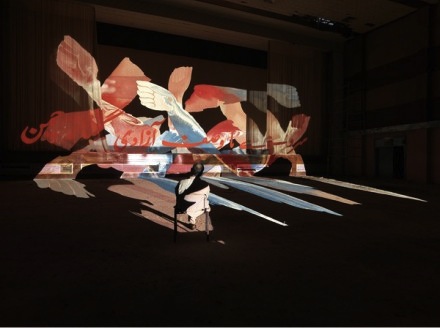 Shahzia Sikander, The Cypress is, despite its freedom, held captive by the garden (2013) via Pilar Corrias gallery 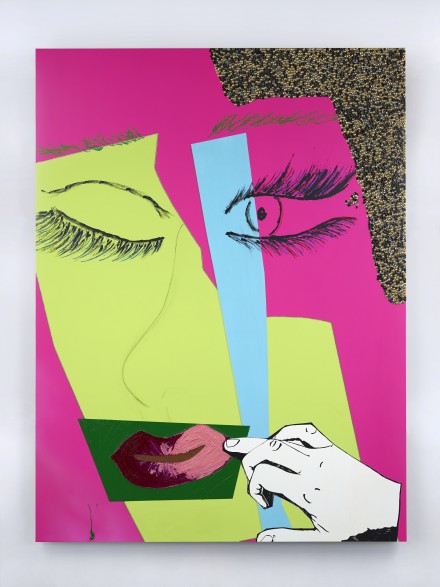 This entry was posted on Wednesday, June 18th, 2014 at 12:42 am and is filed under Art News. You can follow any responses to this entry through the RSS 2.0 feed. You can leave a response, or trackback from your own site.