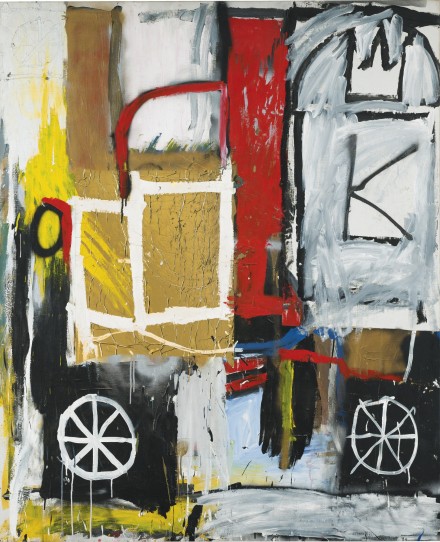 This past Friday, Sotheby’s Contemporary Evening Sale concluded the week of auctions during Frieze Week in London, with a £28,203,200 final tally.  Following the results of the previous two evenings, the sales were relatively staid affairs, with few works exceeding their original estimates. 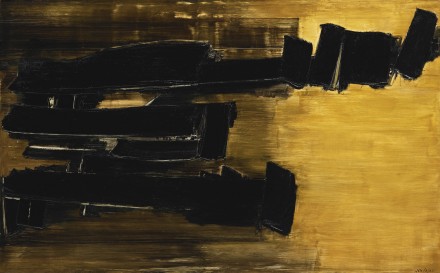 The sale’s highest figures go to a Pierre Soulages from early in the artist’s career, a vivid yellow and black composition that drew strong interest, and sold for the final price of £2,658,500.  A Martin Kippenberger from late in the artist’s career was also one of the top sales of the evening.  The hyper-loaded canvas drew substantial attention, and sold for the final price of £2,322,500. 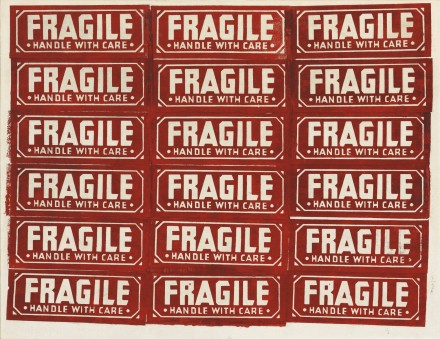 The sale also saw a number of mid-career painters exceed estimates quite quickly.  An Adrien Ghenie from 2009 surged past its £400k to £600k estimate quickly, settling at £1,022,500, just shy of the artist’s auction record.  A piece by Jia Aili also beat estimates, selling for double its estimate at £674,500, while a Danh Vo piece from the artist’s Numbers series set a new auction record for the artist at £314,500. 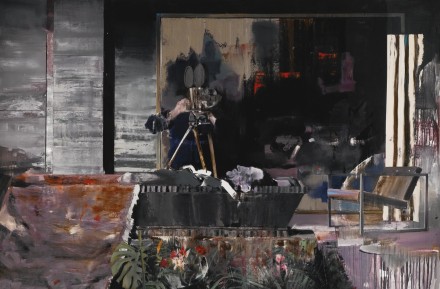 Despite strong performances, a number of works struggled to find a buyer, among them a subdued Gerhard Richter, and a work from Kippenberger’s Krieg Böse series. 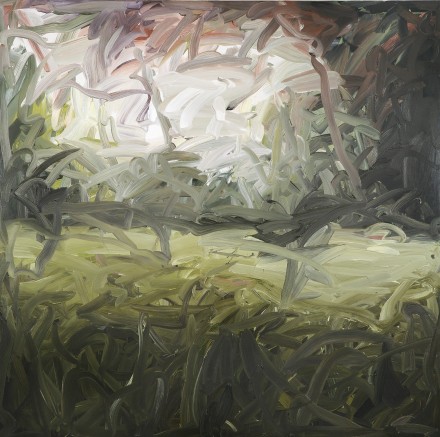 As the week in London wraps, attention turns to New York, where the fall auction season will conclude with a series of major sales. 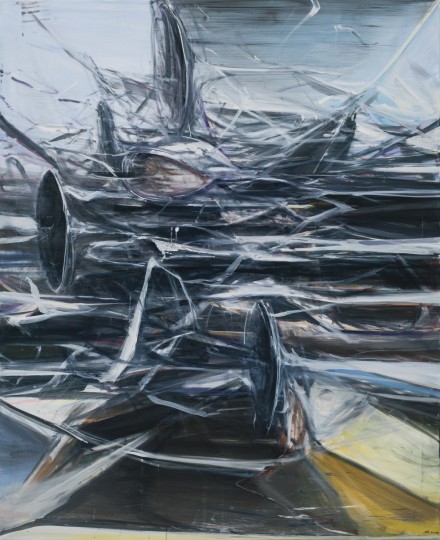 This entry was posted on Tuesday, October 21st, 2014 at 12:20 am and is filed under Art News. You can follow any responses to this entry through the RSS 2.0 feed. You can leave a response, or trackback from your own site.