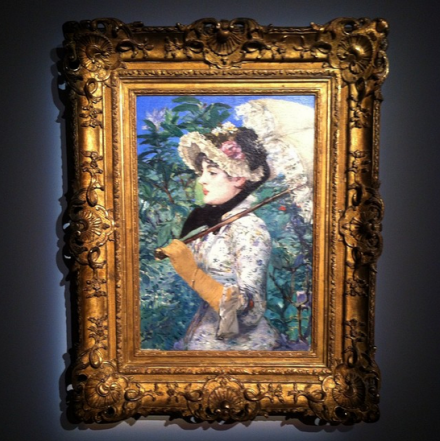 Christie’s concluded its sale of Impressionist and Modernist works last evening, capping a short but successful 39 lot sale that only saw four works fail to find a buyer, and which achieved a final tally $165,635,000.

The auction house has gone on record in the past weeks with a collector-focused strategy that appears to be paying in dividends.  Strong interest seemed present for nearly every work through the first half of the evening’s sales, with most works beating their initial estimates, and while the sale failed to match Sotheby’s record-setting event the evening prior, it made up for record-setting totals with an impressive consistency in sales prices.

Perhaps most tellingly, the sale started off with an impressive series of sales, with five of the first six lots doubling their initial estimates, including a momentous performance for Gino Severini’s Etude pour Autoportrait au canotier, which nearly quadrupled its high estimate to bring in a final sale price of $4,757,000, a world record for the artist’s works on paper.  The auction also saw an Alberto Giacometti bust double its estimate for the final price of $9,909,000, as well as an early Joan Miró landscape, which achieved a final price of $8,677,000 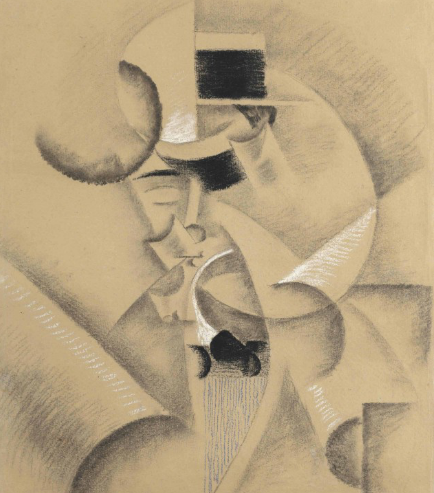 But nothing could top the fierce bidding for Edouard Manet’s Le Printemps, a world-class piece and the last of the artist’s salon paintings remaining in private hands.  Bidding started with an initial $18 million bid, and rose quickly thanks fierce competition between seven different bidders, surging past the artist’s previous $33 million record and finally settling at the final price of $65,125,000, nearly double his previous sales record, to much applause.

Strong results continued throughout the evening, with one of the few lackluster sales coming from Steve Wynn’s glowing Fernand Leger canvas, Les constructeurs avec arbre, which started off at $15 million and barely moved, brining in a final sales price of $17,525,000.  It was followed with the by a Pablo Picasso canvas that failed to reach its $4 million low estimate and went unsold.  An early Magritte failed to find a buyer shortly after. 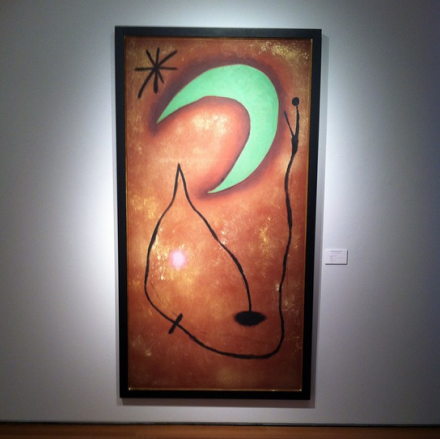 With the Impressionist and Modern sales now in the books, attention will turn towards the Contemporary market, where a series of New York sales next week will cap the fall auction season.

This entry was posted on Thursday, November 6th, 2014 at 12:41 am and is filed under Art News. You can follow any responses to this entry through the RSS 2.0 feed. You can leave a response, or trackback from your own site.