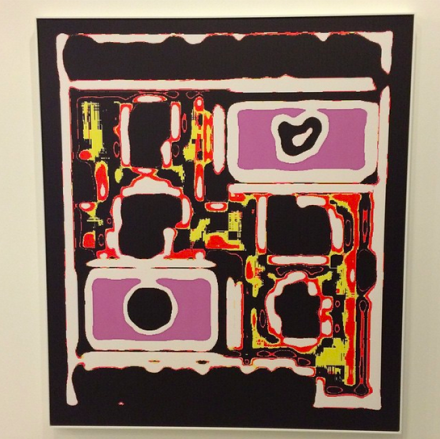 Taking up the full 4 floors of Center 548 in Chelsea, the Independent NY fair returns for another year of its annual exhibition offering a slightly smaller, more cohesive take on the fair experience.

Considering the increased growth of satellite fairs over the past several years, it’s been interesting to watch this smaller cousin to the Armory Show and ADAA come into its own.  Following up on the success of its Independent Projects expansion late last year, the Independent has become something of a boutique experience, where dealers like Michael Werner and Gavin Brown mingle with spaces like White Columns and Glasgow’s The Modern Institute, often with a focus on more experimental, challenging works that give the show a curated atmosphere missing from the larger shows uptown. 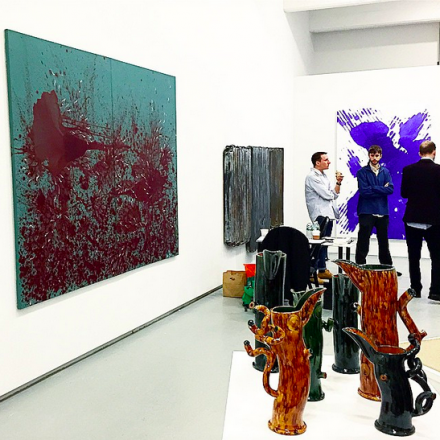 Yet there’s still something refreshingly loose about the Independent’s exhibition style, relying on an open format floor layout that allows for multiple pathways through the space, freeing works from the confines of individual booths and allowing interesting intersections between galleries’ respective pieces.  On the first floor of the exhibition, a series of industrial assemblages by Charles Harlan, on view at JTT, blended quite well with a set of Leo Gabin pieces hung on the opposite side of the same wall, while in another corner of the space, viewers were presented with a sudden, towering wall-painting and set of canvases by Swiss-born artist Nicolas Party at The Modern Institute.  The artist’s formal, often disturbingly banal scenes, complemented by the immense, loping curves of black behind them, made for a fascinatingly abrupt, unexpected encounter. 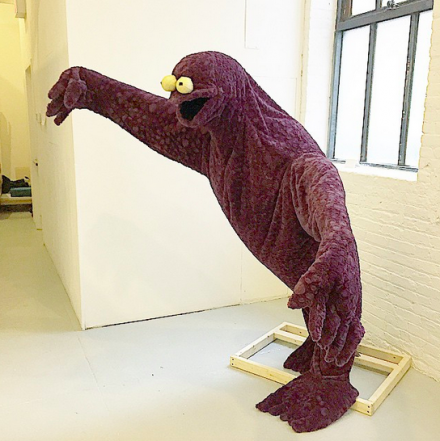 Los Angeles’s David Kordansky Gallery was also presenting an altered take on the gallery booth at this year’s edition, with a series of small-scale works by Andrea Büttner offset by a stark, slapdash coat of brown paint, a deep tone that complemented the reds and greens of her pieces quite well.  But for sheer strangeness, few could top the installation by artists Puppies Puppies, Magnus Andersen and Philipp Timischl on view at Neue Alte Brücke Gallery, a bizarre combination of television screens, hung work and a series of immense corn cobs that seemed intended as chairs for the space.  Peres Projects was also on hand, showing a pair of Mark Flood works just next door to the artist’s new project space with U.S. Gallery Zach Feuer, as well as an immense Mike Bouchet cowboy painting executed in his signature, home-brew diet cola. 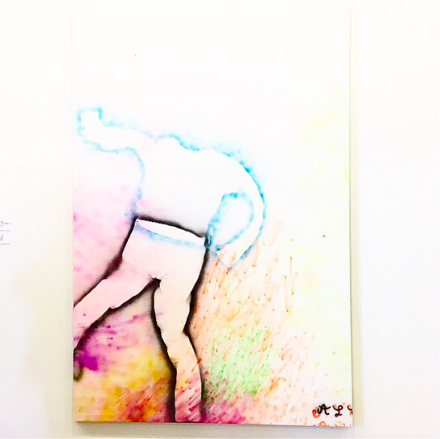 Other highlights included a series of multi-layered canvases and sculpture by Joel Kyack on view at Praz-Dellavallade, utilizing classic sports posters and bawdy visual humor, as well as an immense muppet character by Stefan Tcherepnin at Real Fine Arts, a work that felt comically out of place outside of the artist’s original installation work, but still right at home within the confines of the fair.

Despite the heavy bout of snow during the Vernissage on Thursday, visitors still flocked to the welcoming (and heated) rooftop book sale, where editions by and publications PARKETT, Mousse, Kaleidoscope and more were up for sale.

Capitalizing on its reputation and continually strong curatorial bent, the Independent is a must-see event this week, and runs through Sunday. 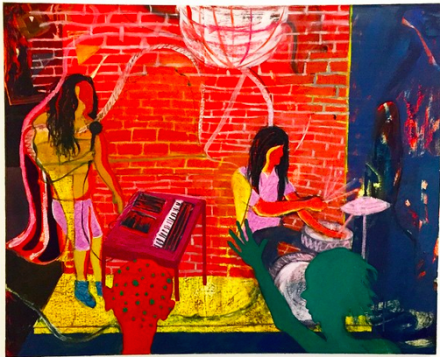 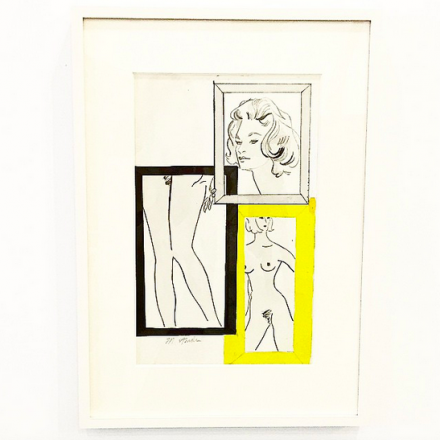 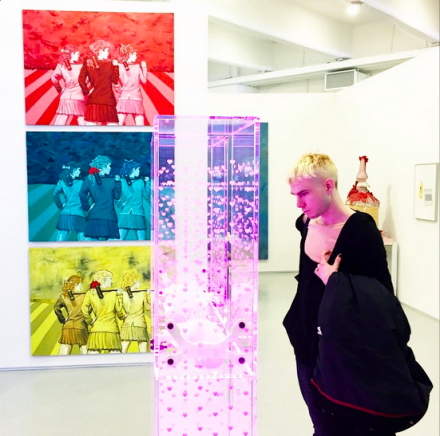 The Societe Booth, via Art Observed 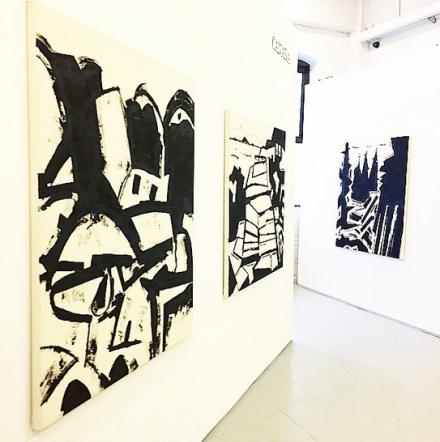 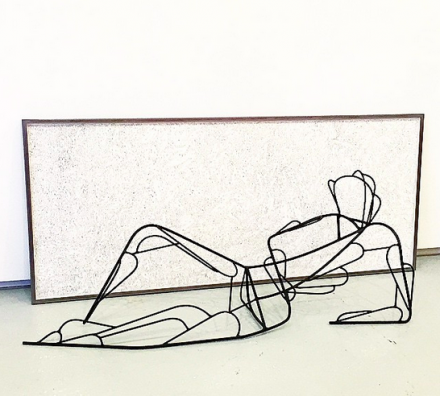 Read more:
Review: Independent Art Fair Combines Less Is More and Growth [NYT]
At the Independent Fair, Art Not Quite on the Margin [NYT]

This entry was posted on Saturday, March 7th, 2015 at 1:23 pm and is filed under Art Fair, Art News, Featured Post. You can follow any responses to this entry through the RSS 2.0 feed. You can leave a response, or trackback from your own site.