Currently on view at The Metropolitan Museum of Art is a retrospective focusing on the work of Polish-born artist Piotr Uklanski, many of which are pulled from the rarely seen Joy of Photography series that the artist executed in the years following his move to the United States following the fall of Communism.Uklanski’s aesthetic project makes for an interesting conceptual fold in a period of photography already fascinated with the potentials for the repositioning and reappropriation as challenges to photographic integrity and history.  Cultural signifiers are afforded their own conceptual space, independent of the image itself, often lending a certain distance between the final product and the act of creation.  The skull itself is taken from a classic Dali image, but is altered with the presence of a male body, notably in a central position of dominance that reinserts a certain instability to the work.  Placing gender power structures in the work itself, Uklanski makes a subtle mockery of Dali’s sexualization of death, while underlining the Spanish artist’s presence in the generation of the work. 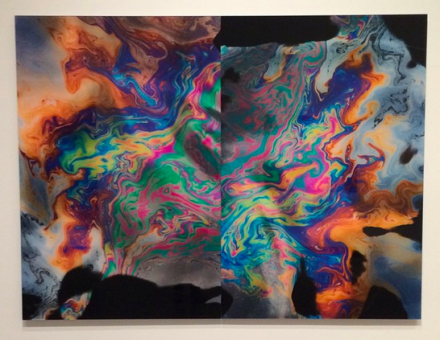 Elsewhere, Uklanski shows a more material fascination with the composition and capturing of the photographic image.  In one particularly compelling work, notable despite its small size, the artist renders a speed blur on a palm tree blowing in the wind.  The introduction of a violent forward motion to the work surface bears striking resemblance to the imagery of a scorched photograph, underlining a sense of destruction tied to the work’s execution.  In another, Uklanski creates a dizzying swirl from the act of exposure during film development.  Presenting a iridescent pool of colors, the work places the act of creation as image itself, the alluring material elements that enable the image’s existence. 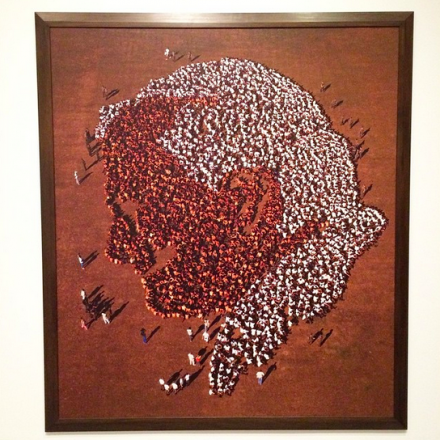 The exhibition also features some of Uklanski’s exercises in accumulated images as a photographic archive, including a massive wall covered with photographs of various cultural depictions of Nazi’s, from press images to cartoons and propaganda posters.  The piece, exploring the variation in context and implication present in media depictions of “evil” forces, is a strange, yet occasionally chilling work, especially when examining characters that very nearly carry a cartoonish appeal. 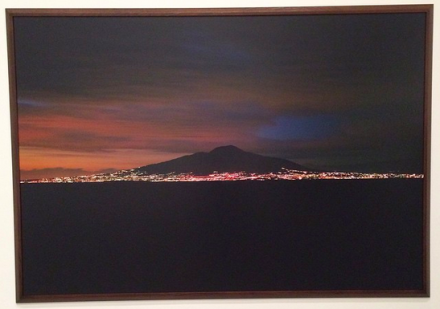 Piotr Uklanski: Fatal Attraction, is on view through August 16th.  His exhibition of works from the museum collection closes on June 14th. 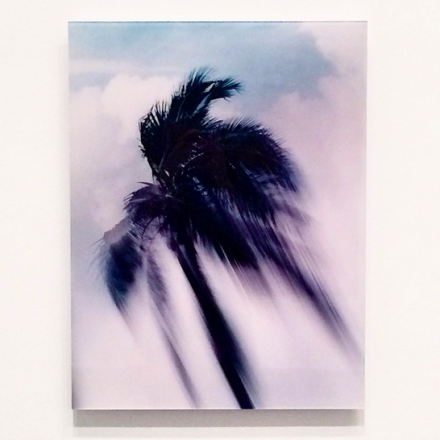 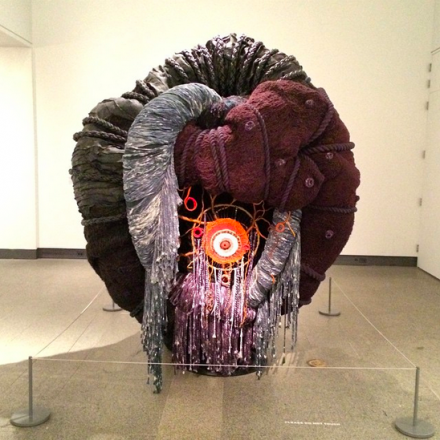 Piotr Uklanski, Untitled (Story of the Eye) (2013), via Art Observed

This entry was posted on Friday, April 24th, 2015 at 12:00 am and is filed under Art News, Minipost, News. You can follow any responses to this entry through the RSS 2.0 feed. You can leave a response, or trackback from your own site.